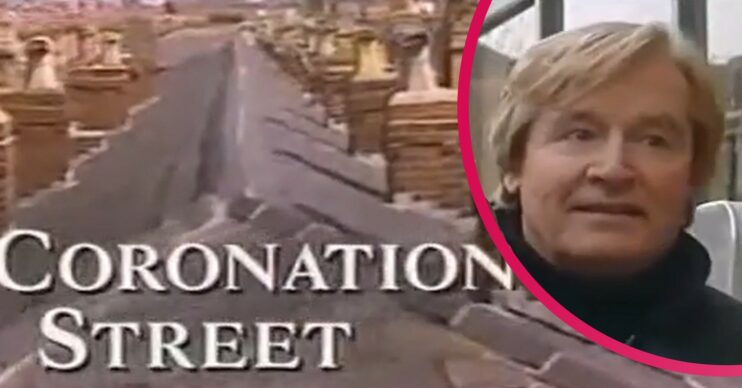 The Classic episodes are being messed with!

Coronation Street fans tuning into the Classic episodes on ITV3 every day have been left fuming this week.

They are usually treated to two episodes each afternoon at 2.40pm and 3.10pm.

However twice this week – and once last week – the channel only aired one outing to the cobbles.

Fans looking forward to those afternoon repeats were not in the least bit impressed.

One insisted it had “better be temporary” and another said: “This is not good”.

“This is getting annoying now,” chimed in a third.

This one episode thing for #ClassicCorrie better be temporary. I like double bills for both that and #ClassicEmmerdale

Today and tomorrow with only one episode! This is not good. #ClassicCorrie

This is getting annoying now @itvstudios – where’s our double #ClassicCorrie?

Again today only 1 episode of #classiccorrie while #classicemmerdale has 2 episodes!

Although it also happened once last week as well, the schedule change is thankfully not forever.

In fact, today (Thursday June 23) things are back to normal.

The drop to one episode appears to have been down to longer-than-usual episodes of Downton Abbey the previous two days.

After Coronation Street airs, there’s a Midsomer Murders followed by a Downton.

Although Downton usually only lasts one hour, on Tuesday and Wednesday the episodes were on for an hour and a half. This meant Corrie was cut down to just one episode to accommodate the period drama.

We’re in January 2001 and after a New Year proposal, Sally Webster (present-day Metcalfe) has been considering whether to make Danny Hargreaves her second husband.

She says yes, but we all know it doesn’t work out…

Elsewhere, Peter Barlow is a real nasty piece of work.

He’s made Ken take the blame for him for a driving offence, but as Ken is applying to be a magistrate this will ruin his chances.

And Peter’s about to drop another bombshell on his dad about his sister Susan and a big Adam-shaped secret she’s been hiding.

Also, Maria and Tyrone are together in 2001, but they are having problems in the bedroom department.

Fans can watch the latest Classic episode on the ITV Hub if they’ve missed them on ITV3!