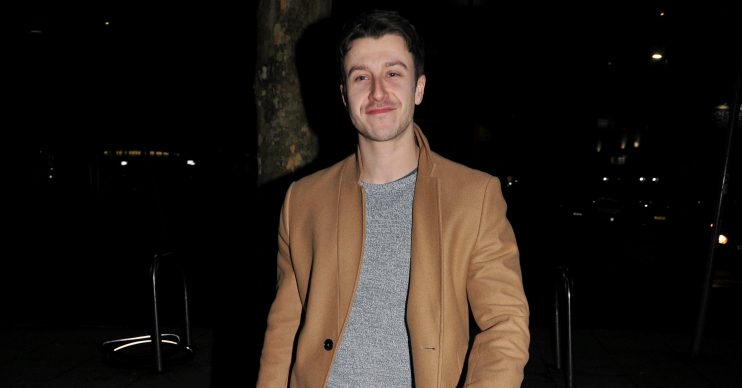 Ryan took over the role as Ryan Connor in 2018

Coronation Street actor Ryan Prescott insists he will be staying on the soap, despite all of his on-screen family leaving.

But Ryan revealed he will not be going anywhere.

Speaking on The Conversation Street podcast, the 31-year-old said: “You don’t have to worry about that, I’ll be there for a while. They do have a plan for Ryan.

“At the same time they’re very intuitive, talented writers, they pick up on tiny things you do here and there and you see it coming up down the line, it’s really good.”

What’s next for Ryan Connor?

Ryan still believes there is opportunity for his character to grow, despite his family leaving. The actor believes his character he can forge new relationships in Weatherfield.

He explained: “My family has all upped and left but I think there’s room there for Ryan’s character to grow.

“He wanted to come in and restructure his life around these people and around his family. Throughout the past couple of years people have upped and left the show, so he’s kind of finding himself looking to where he can put the anchor now.

“He’s trying to ground himself in the people that are still around him and still trying to be very much part of the community.

“His mum is only a phone call away! I’m sure he will call in the darkest of times, but he’s done a lot of growing up.

“The character is pushing 30 and he’s got to the stage where he wants different things for his life, and he’s started to realise he can have those things as long as he stops running away.”

What storyline is Ryan currently involved in?

Last year, Ryan found himself in trouble with Gary Windass after pinching his money.

Although he and Gary now appear to be on good terms, Ryan has been worried about his girlfriend Alya’s grandmother, Yasmeen.

Read More: Coronation Street SPOILERS: Steve rushes Oliver to the medical centre as he has a fit

While Alya is away at her brother’s wedding, Ryan promised to look out for Yasmeen, as he is aware her husband Geoff is abusing her.

What storylines would you like to see Ryan involved in? Leave us a comment on our Facebook page @EntertainmentDailyFix and let us know what you think of this story.