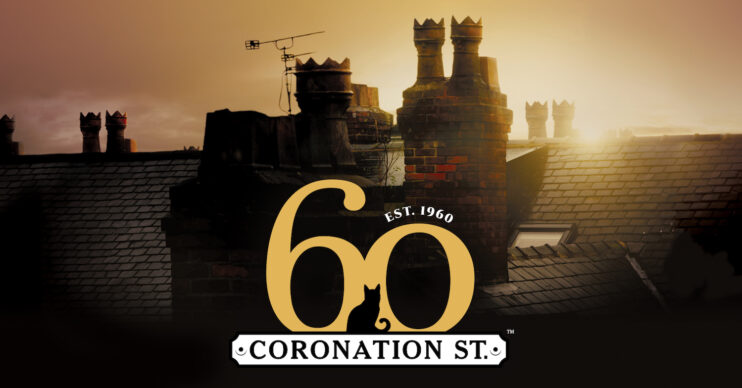 Weatherfield will never be the same again

Coronation Street will be threatened with destruction in the explosive 60th anniversary week.

Soap bosses have revealed that Ray Crosby’s evil plan to bulldoze the cobbles to develop them will come to a head in December.

At the centre of the anniversary drama is of course Coronation Street itself as the residents unite to save the cobbles from the dastardly dealings of Ray.

Having bought up most of the property and businesses in the area, Ray is ready to flatten the lot.

He plans to make way for his new development – which will change Weatherfield forever.

As the bulldozers arrive on the cobbles the race is on to save Britain’s most famous street.

The end of her trial will come as the anniversary week begins.

Will justice be done or is the nightmare only just beginning for Yasmeen and Alya?

Meanwhile, two people battle to keep a shameful secret that will ruin their lives and those around them.

Nothing stays quiet for long in soaps, and as the week progresses the web of lies and deceit they’ve created threatens to destroy them.

The soap has also announced a 60 day countdown featuring a host of famous faces paying tribute to the cobbles.

Messages will appear each day via the soap’s official social media channels from famous fans, charities, cast members and, of course, the viewers.

The first will be Joanna Lumley whose message will debut later today.

With 10,000 episodes under its belt, Corrie is the longest-running serial drama in history.

To celebrate this incredible milestone, between now and December 9th, ITV will be screening special shows, publishing an anniversary book, launching new products, unveiling unique social media content and of course at the centre of it all will be a fantastic week of drama on the cobbles of Weatherfield.