Coronation Street sees heartbreaking drama next week when Gemma leaves her babies on the bus.

Also on Coronation Street, Yasmeen finally meets with the police about Geoff, and the Barlow family are rocked by a shock death... 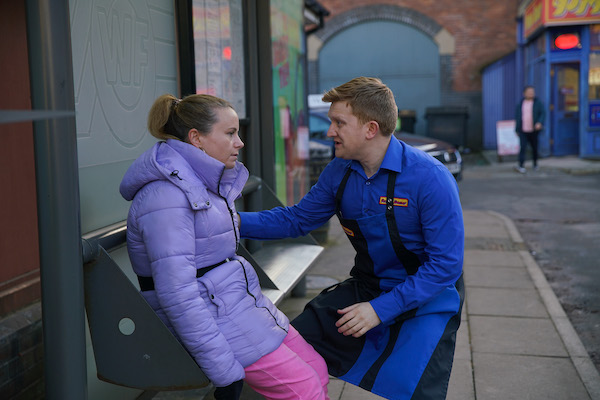 Gemma gets on the bus with the quads, but when she is overcome with anxiety she rushes off, leaving her babies behind.

Chesney rushes to Gemma's side, worried sick about her. 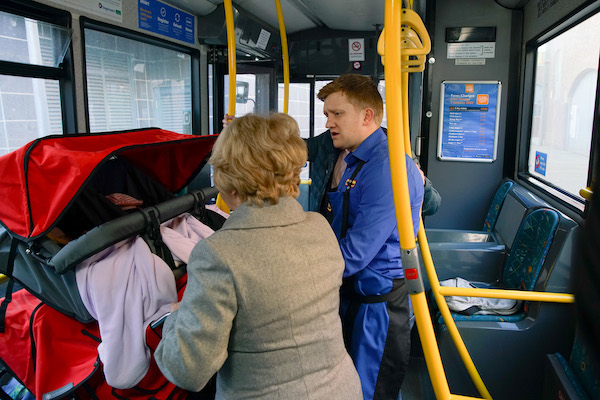 Chesney sprints after the bus to rescue the quads, but will they be okay?

Later Gemma finally admits to Chesney that she is struggling and feels like a rubbish mum. 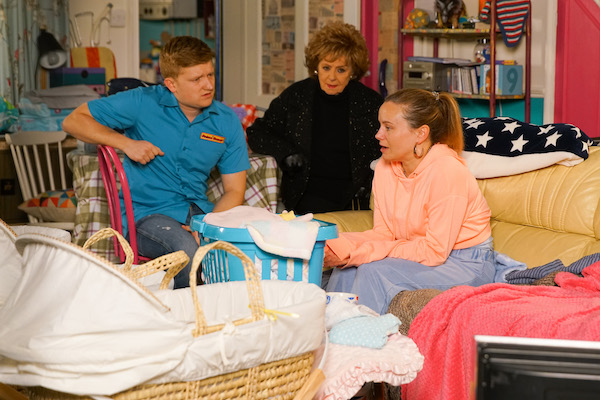 As Gemma reveals she no longer feels in control, Chesney steers her towards the medical centre to get the help she needs.

Gary gets a blast from the past 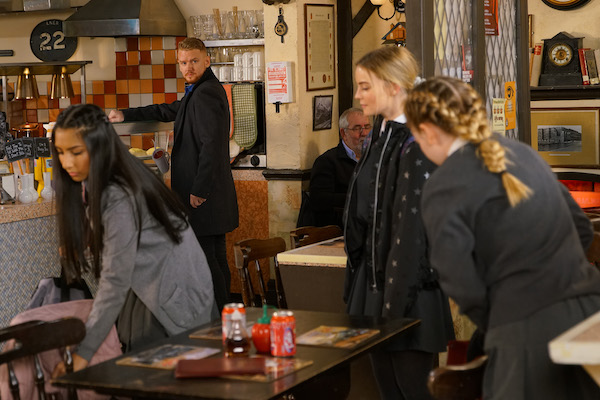 Rick's daughter, Kelly, tells Asha and Summer that she has just started at Weatherfield High.

Gary is shocked to see Kelly on Coronation Street and phones her old school to find out why she left. 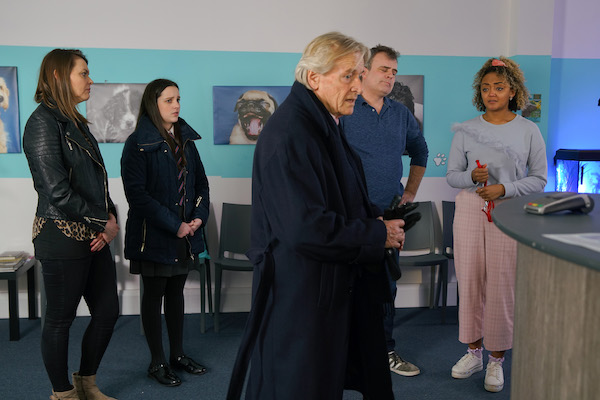 Emma takes Eccles for a walk, but he's not himself so she takes him to the vet.

The vet confirms that Eccles has a tumour and needs to be put to sleep, leaving everyone devastated. 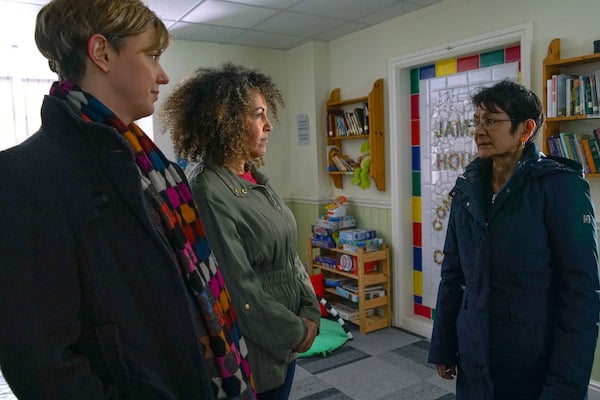 Yasmeen meets the police at the community centre where they tell her about Geoff's criminal past.

Just how much danger is Yasmeen in? 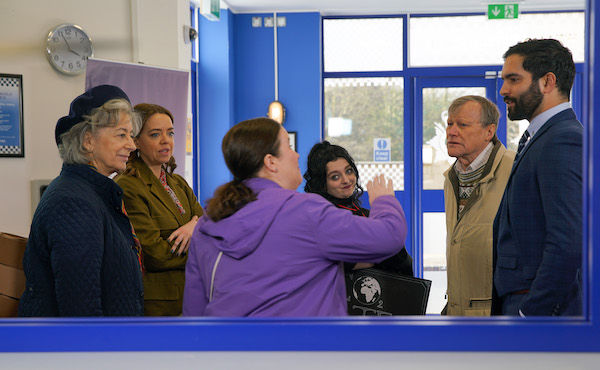 Nina, Mary and Evelyn head off to a zero carbon protest at the town hall, and Toyah decides to join them. But later Imran gets the news that the women have been arrested... can he get them out of trouble?

The end for Emma and Seb 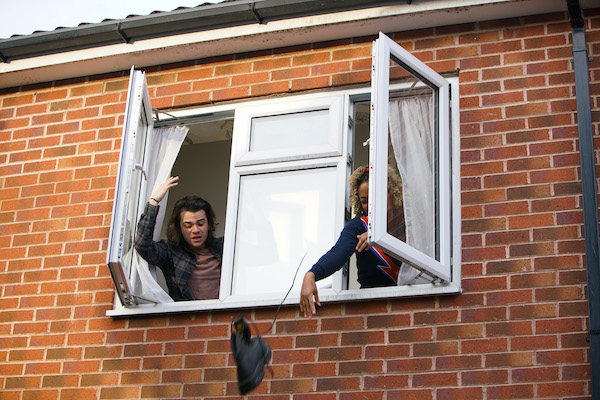 Emma goes back to the flat and tells Seb he will have to move out because she is moving back in.

When Seb refuses, Emma starts throwing his things out of the window and Steve sees the commotion. 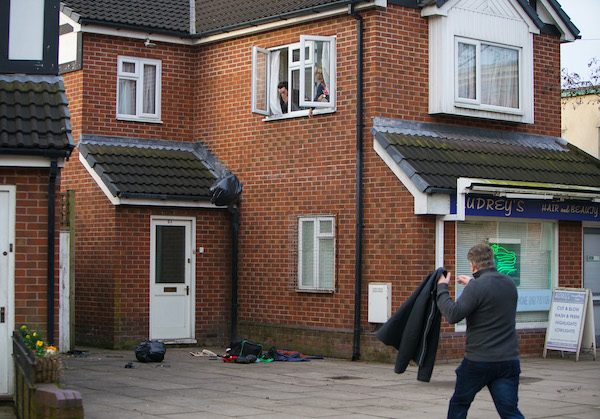 Steve tries to calm Emma down, but will he be able to help his daughter?

The Queen's Coronation anniversary marked by set of stunning pictures