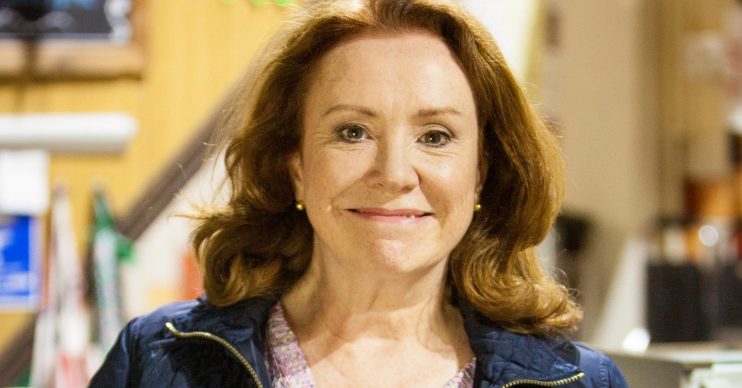 Coronation Street actress Melanie Hill has confirmed the ITV soap will continue filming soon after production was stopped due to the coronavirus pandemic.

The Coronation Street star tweeted shortly after the news was released to the public.

She wrote: “Just wanted to say that we will be back at work soon.

“We are all gutted to be standing down but know it’s for the best – #staysafe #corrie @itvcorrie.”

One wrote: “Take as much time as you need, us fans will wait as long as needed.”

Another added: “I know it is for the best too. I love watching you play Cathy. Stay safe.”

Coronation Street isn’t the only soap to suspend filming as Emmerdale has also stopped.

In a statement released yesterday (Sunday, March 22) it read: “ITV has sadly taken the decision to suspend production of the soaps Coronation Street and Emmerdale with effect from Monday 23 March.

“However, the health and well-being of the production teams, actors crew and their families is of paramount importance to us and we now feel that the time has come to stop filming.”

It was also revealed today (Monday, March 23) that Emmerdale would be cutting down it’s weekly episodes down to three.

Just wanted to say that we will be back at work soon.

At the time of writing, in the UK there are 5683 cases of coronavirus and 281 of those people have died.