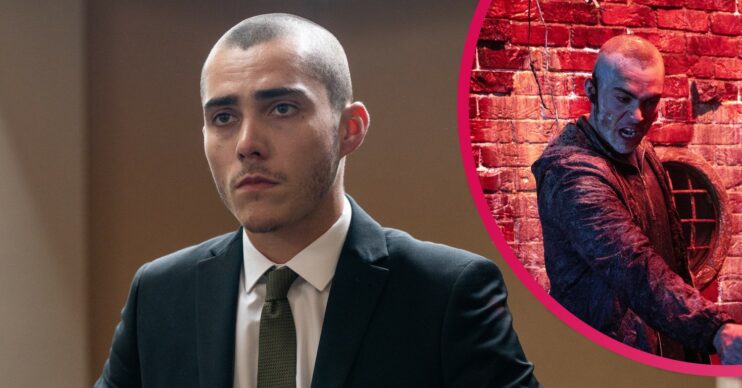 Corey killed Seb Franklin earlier this year and was found not guilty in court. Meanwhile Kelly Neelan was found guilty for his murder and given life with a minimum of 15 years.

However Maximus has teased Corey could kill again.

In a recent interview, Maximus was asked about the picture of Corey holding the gun in the sewer and if he would kill again.

Speaking to Entertainment Daily and other media, Maximus said: “I always thought Seb’s death was an accidental killing in the sense that Corey’s emotions completely took over him and ultimately caused a lot of damage and a death.

“I never saw him as a murderer. I saw him as this small, vulnerable you lad that got into a situation which he’s trying to do everything he can to get out of.

“But at the same time as we saw in the court he’s willing to do anything.

“If the opportunity is there and he knows it could work in his favour without a doubt it could happen. Never say never.”

Coronation Street: What’s next for Abi and Corey?

Abi and Corey fell through the ground and ended up in a Victorian sewer with the gun lying between them.

Tonight (Wednesday, October 20) Abi and Corey are trapped in the sewer with the water riding around them.

They soon have a face off, but who has the gun, and what will Roy find when he peers down the hole?

There is a deluge of water in the sewer threatening to sweep Corey and Abi away. Can Roy save the day? 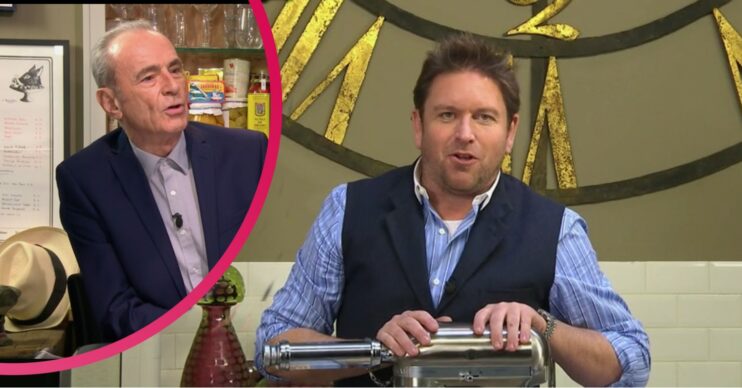