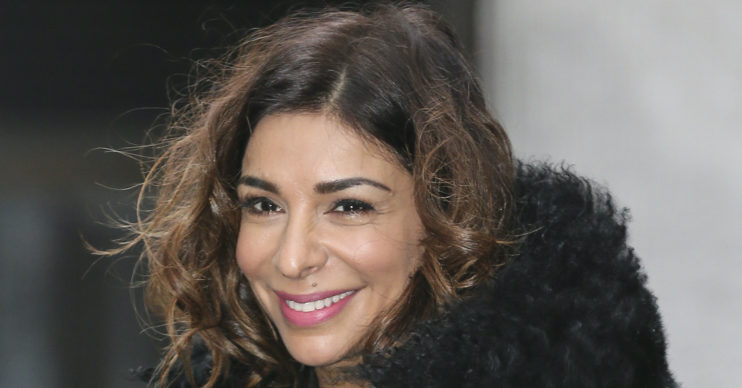 The actress wants to rejoin the cobbles after eight years

Coronation Street legend Shobna Gulati has revealed she wants to return to the cobbles – as Sunita Alahan’s twin.

The actress played Sunita from 2001 until 2013 when she was murdered by lover Karl Munro.

Her axing was controversial and fans reacted with fury.

But now Shobna wants to make a comeback to the Street as her own twin.

“They should bring me back as Sunita’s twin,” she told Soap From the Box podcast.

“The mean twin, the mean Sunita. It would be nice to go back because as an actor, it’s really hard, isn’t it? In terms of any kind of security that you might want to have.”

However, despite her love for the soap, Shobna said it made her professional career difficult.

“I have to say being allowed to shed Sunita has been quite a struggle for me,” she added.

“I have had casting directors say, ‘But she was so iconic. You can’t…’ So was Karen, so was Becky, so was Hayley. You know?

“I just feel like sometimes they put more hurdles in front of me. If anybody’s listening who wants to write me a role, because in the words of Diana Ross, ‘I’m still waiting.'”

Shobna Gulati named Coronation Street daughter after her own mum

And back on the cobbles Shobna made her mark – by naming her on-screen twins after her own mum.

The twins – Asha and Aadi – remain on the cobbles with their dad Dev Alahan.

While her on-screen children have now almost reached adulthood, Shobna told how she named them after her beloved mum who was in the grips of battling dementia.

Speaking to The Guardian, she said: “When I was in Corrie, I was asked to name my character Sunita’s twins.

“I named her Asha after Mum. As her dementia progressed, when she watched and heard someone say Asha, she had a little smile.”