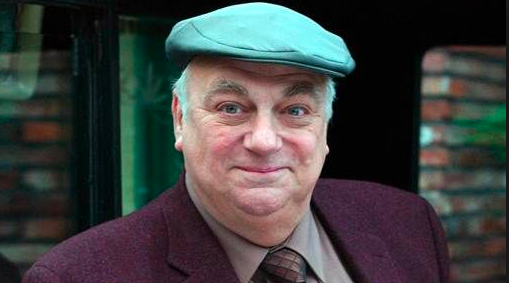 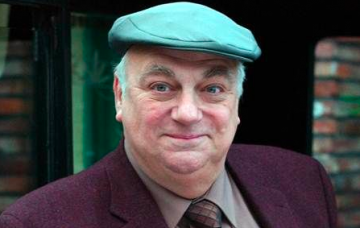 The legendary character has been killed off off-screen

Coronation Street is killing off a legendary character in the coming weeks.

Viewers will be devastated to learn funeral director Archie Shuttleworth has died off-screen when his former love Audrey Roberts receives the news.

The hairdresser will be left devastated by the news her friend has passed away.

Archie, played by actor Roy Hudd, was best known in the show for being Blanche Hunt’s boyfriend.

The funeral director eventually ended his relationship with battleaxe Blanche after he developed feelings for Audrey Roberts.

But he left Weatherfield after Audrey let him down gently and told him there was no future for them.

He was last seen in Weatherfield in 2010 when he made a return for Blanche Hunt’s funeral after her death.

His death is set to send ripples through the cobbles as Audrey tries to come to terms with his tragic death.

And she will confide in old friend Rita Tanner as they reminisce about Archie’s life and how he helped her bring down Richard Hillman.

Audrey and Archie were the only people who realised Richard was a serial killer conman.

Archie saved Audrey when Richard had her entire family convinced she was losing her marbles.

And with Audrey wrapped up with conman Lewis Archer again, could Archie’s death see him shed some light on Audrey’s decision to be in a relationship with the conman?

It’s not just Audrey who will be hit hard by a shock death that week.

Sinead Tinker is going to be left devastated when her friend Steff dies, despite claiming to be curing her cancer with a vegan diet.

Steff had been encouraging Sinead to refuse chemotherapy in place of a diet change and complementary therapies that she claimed were curing her cancer.

But when it becomes clear she wasn’t doing it, Sinead is going to face a difficult decision about staying on the same course Steff was on or accepting the chemotherapy.

What do you think about the shock deaths? Let us know what you think by leaving us a comment on our Facebook page @EntertainmentDailyFix!