They both work at Secrets and are said to have kept their relationship quiet for seven months because of their jobs.

Chris proposed to his fiancée at her 21st birthday party.

You have made me the happiest girl alive.

He then whisked her off for a romantic break to Mykonos to celebrate. 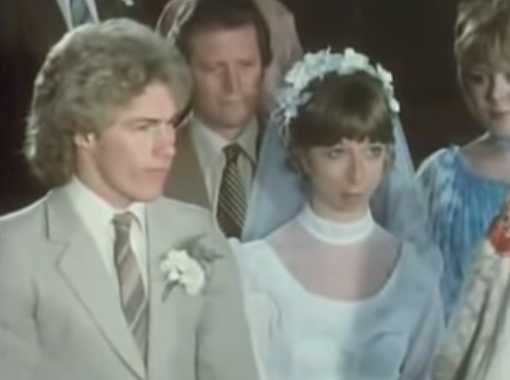 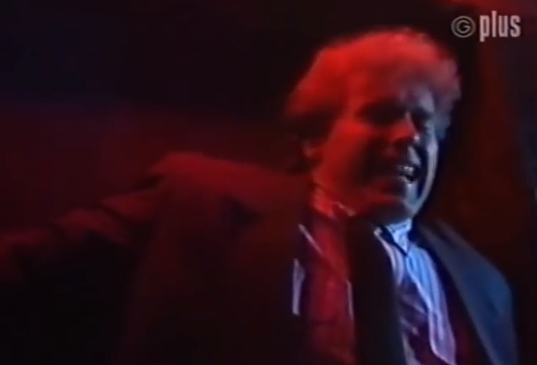 It was reported in 2016 that he was working at Stringfellows in London, before moving onto Secrets in last year.