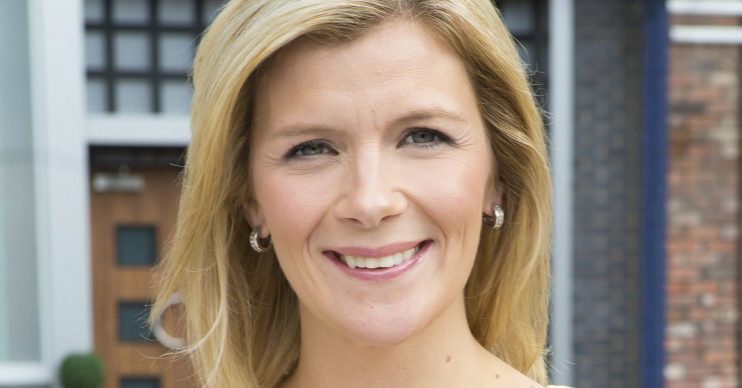 Is there something wrong with baby Oliver?

Actress Shelley King let slip that secretary Leanne is set for a major storyline that will be drip-fed through coming episodes.

Speaking to the Metro, Shelly says: “Because of this Coronavirus disease we are cutting down to three episodes, the drip feed will be drippier but I think that may be a good thing as there a lot of things to absorb – the same with Gemma’s story and Leanne’s.

“I think people might appreciate that extra time to absorb them but that’s just my opinion.

“I think next week will be very interesting in terms of the journey of the three episodes – it becomes even more difficult and hard to watch.

A major storyline is coming

Fans will remember that Corrie boss Iain Macleod teased a major storyline coming up that would bring together some of the clans of the cobbles.

“Something will happen that has the most far-reaching impact of any story we’ve done since I’ve been on the show,” he teased.

“Something horrific occurs that draws in a few different clans on the Street, and forces them to deal with the hardest thing anyone would ever have to deal with.”

At his birthday party he seemed lethargic and sickly.

One fan said: “What was all that with Oliver sleeping and coughing?

“There seemed to be an unusual amount of emphasis on this, and with the home made video too.

“Are Corrie foreshadowing a health storyline I wonder?”

And worst of all – the story will lead to the departure of cobbles legend Liz McDonald.

Iain added: “The idea is that Liz attempts to do something heroic for her son as a result of this story I’m hinting at for Steve and Tracy.

What do you think will happen to Leanne? Leave us a comment on our Facebook page @EntertainmentDailyFix and let us know what you think!