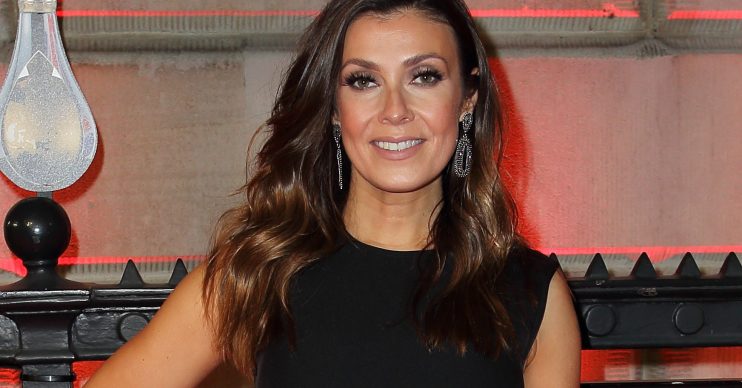 Corrie has cut its episodes due to coronavirus

Former Coronation Street star Kym Marsh would like to see classic episodes of the soap aired while the UK is in lockdown.

Currently, the famous UK soap is no longer in production due to the coronavirus pandemic.

Kym departed her cobbles role as Michelle Connor on the ITV soap last year, and admits it has been difficult knowing the show will be reducing its weekly episodes, but admitted it is the “right decision”.

Writing in her column for OK! magazine, she said: “There will be no Coronation Street on screen for a while, which is weird!

“During this time, we all look to television for our escape. I’m thinking of those elderly people that have watched the soap for years and now have to go without it.

“I hope they run old episodes and revisit famous bits. But taking the show off air is the right decision for the cast and the crew.

I hope they run old episodes and revisit famous bits.

“How can you act in close proximity or do a love scene being two metres apart? While I’m sad as everybody else to see it close temporarily, we have to think of the team. But that doesn’t stop it being very strange.”

Which other soaps have stopped filming?

Emmerdale has also reduced it’s weekly episodes from six to three and will be airing, Mondays, Wednesdays and Fridays at 7pm, just before Corrie.

Read More: Will Geoff be exposed in Coronation Street? Fans want him to get his comeuppance

Recently Emmerdale fans were not happy after discovering the soaps Tuesdays and Thursdays usual 7pm slots are being replaced with You’ve Been Framed.

Instead, soap fans have begged for ITV to show classic episodes of Emmerdale.

Would you like to see old episodes of Coronation Street and Emmerdale? Leave us a comment on our Facebook page @EntertainmentDailyFix and let us know what you think!