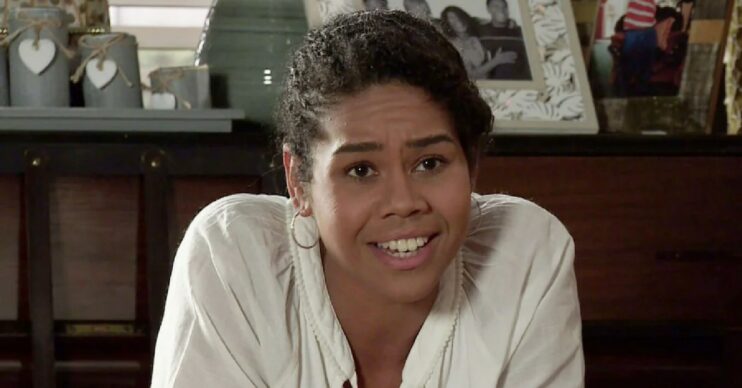 Plenty of Kate’s followers took to to the replies of her tweet to send their well wishes to the star on her big day.

The soap star took to Twitter after the ceremony to share a heartwarming photo of herself and her new husband with her 2,218 followers.

In the photo, Kate, in her wedding dress can be seen laughing with Paul as they’re covered in confetti.

Plenty of her followers took to the comments to send the star their well wishes.

“Aww MARVELLOUS KATE. Wishing you both many congratulations and a healthy successful marriage…. May every day you have together be filled with sunshine,” one of her followers said.

“Congratulations to you both. That dress is absolutely stunning,” another wrote.

“What lovely couple you are!! Congratulations and your dress is gorgeous!!!” a third said.

“Congratulations you wonderful you look fabulous,” a fifth wrote.

In a series of snaps posted to her story, Kate is seen posing with friends and family alongside her husband.

In a short video, Kate kisses Paul during their first dance.

Kate uploaded a series of snaps of herself with Paul while wearing white dungarees with “Mrs Walker” embroidered on them.

“The morning after the day before, and the 23rd hour of being Mr and Mrs Walker,” she captioned the post.

“Congrats you two beautiful souls!” one of her followers commented.

“Congratulations you lovely pair, wishing you both eternal happiness,” another said.