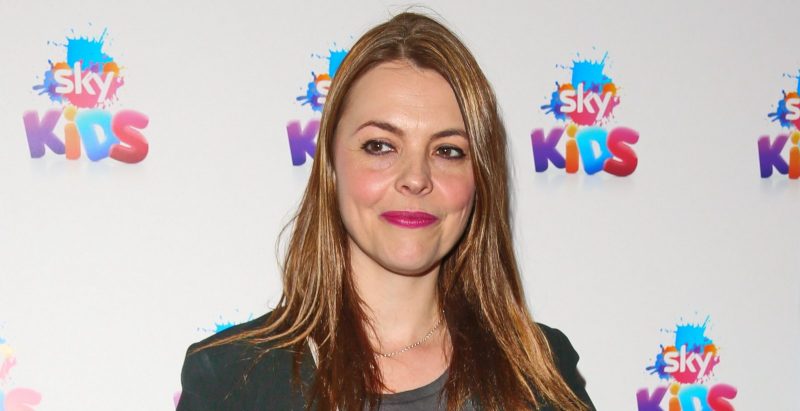 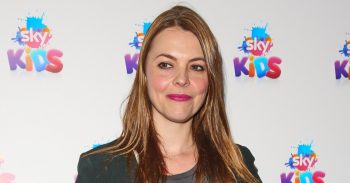 She looks ready for summer!

Actress Kate Ford has shared a snap of her new hair-do on social media and her fans love it.

The Coronation Street star, 42, wore her new blonde locks loose in an Instagram selfie and completed the casual look with a printed T-shirt and bright pink lippy.

Her followers took to the comments to compliment her new look.

One fan wrote: “Love it. I feel some summer drinks coming on…”

Someone else commented: “I love your hair. You always look fantastic.”

A fifth told her: “Love the blonde. Really suits you.”

Kate has one child, 10-year-old Otis James Roger Connerty, from her marriage with ex-husband Jon Connerty.

Last month, she offered a hilarious insight into her experiences with motherhood, telling fans about Otis and how he embarrasses her in public.

She revealed to her Twitter followers that her son’s taken to drawing attention to her when she’s out and about – by yelling her Corrie alter-ego’s name “in a northern accent”.

Kate tweeted: “If my son is annoyed with me he’s taken to shouting it’s Tracy Barlow in a northern accent in public.”

There are no reports of a new man on the scene just yet, but earlier this year it was revealed she had another, apparently very keen, celebrity admirer.

Bros singer Matt Goss, 50, who featured in a hilarious documentary last year alongside his brother and fellow Bros co-star Luke Goss, was said in February to be eager to take Kate out on a date.

Read more: Corrie’s Jane Danson lashes out at “annoying” person trying to be her

According to a report in The Sun, the musician had a soft spot for the soap actress, liking a number of her photos on Instagram and messaging her on social media.

A source claimed: “Matt has made no secret that he’s an eligible bachelor and wants to find love again.

“He’s a fan of Corrie and has always had a bit of a soft spot for Kate so decided to slide into her direct messages on Twitter. They haven’t met up yet but there’s definitely a connection between them.”

What do you think of Kate’s new hair? Leave us a comment on our Facebook page @EntertainmentDailyFix and let us know.