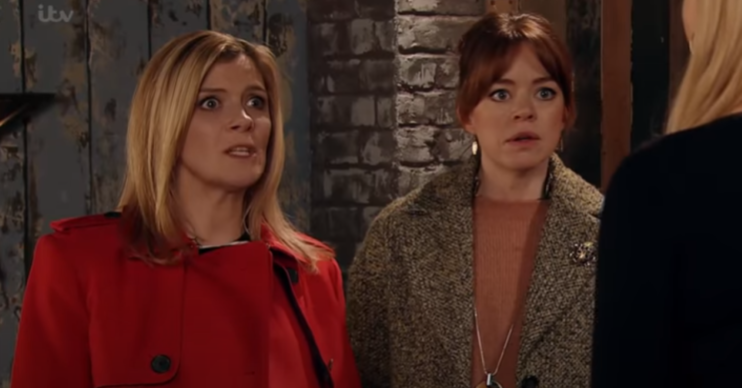 Jane's character Leanne is in the middle of a big storyline

Coronation Street’s Jane Danson has teased a storyline for Toyah as the character makes a “huge decision” that will affect not only herself, but her sister Leanne.

Jane plays Leanne Battersby in the ITV soap and currently her alter ego is facing every parent’s worst nightmare.

In Monday night’s episode (May 18) Leanne and Steve were given the news their son Oliver may have mitochondrial disease, which is a life-limiting condition.

Talking about the Corrie storyline, Jane teased what’s to come and how Leanne turns to her boyfriend Nick for support.

“He has to hide his tongue, but he’s hurting, so there’s another story that opens up for him, which ties in with this.”

The actress also revealed that there is a storyline for Toyah which ties in to what’s happening.

She added: “There is also a story that opens up for Toyah, as she makes a huge decision about her life that also affects Leanne.”

Speaking at a recent press conference, he said: “I would agree that Toyah has been a little bit underused.

Read More: Helen Worth has said no to new romance for Coronation Street serial bride Gail

A storyline for Toyah

Iain then added that there is more to come for Toyah saying: “She will be a huge part of Leanne’s story with her son Oliver’s health crisis.

“And in a parallel thread her and Imran will be making some very big life decisions that are thrown into disarray by what is happening with her sister.

“While Leanne makes others feel shut out from her private, emotional turmoil, Toyah is very much her rock and her staunchest supporter.

“There will be a lot more screen time for Georgia, and Toyah, in the coming months.”