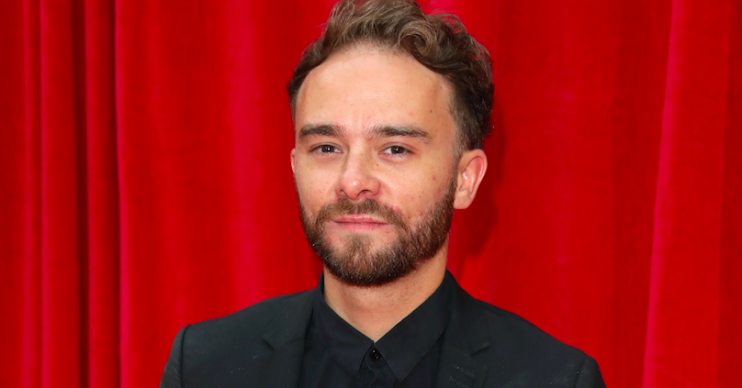 Not bog roll though

The soap star, who plays David Platt in Coronation Street, posted a film on his Insta-stories admitting he’d been stockpiling essentials – like wine!

On Thursday (March 19), 32-year-old Jack headed to his local Marks & Spencer food store to do a bit of shopping and shared his surprise at the empty aisles.

Speaking to his 338,000 Instagram followers in a video chat, he remarked on the “difference” in the shop amid the coronavirus pandemic.

He told the camera: “There’s no one here. I feel like I’m on holiday, there’s absolutely no one here.”

He continued: “Every one is stress free. People are walking around in flip flops, for god’s sakes. Look at this – fresh bread, sliced and it’s hot. Can you believe that? It’s like paradise.”

Jack then showed the contents of his trolley, which included two packets of toothpaste, Yorkshire teabags, bread and TWELVE bottles of red wine!

Alongside the snap of the wine, he wrote: “See you on the other side [bleep].”

Jack’s video diary comes in the same week as the ITV soap revealed it was paring down filming and reducing episodes to three a week.

They will air half an hour episodes on Mondays, Wednesdays and Fridays at 7.30pm on ITV after Emmerdale.

Usually the soap airs a second episode on these nights at 8.30pm, however these will not be airing for the foreseeable future.

Meanwhile, Emmerdale will be airing half an hour episodes at 7pm Monday to Friday on ITV as of Monday (March 30).

Usually the soap airs an extra episode on Thursday evenings at 8pm, but that will no longer be happening for the foreseeable future.

BBC soap EastEnders has stopped filming altogether and episodes are being cut down to two a week until further notice.

It will now go out on Mondays at 8pm and Tuesdays at 7.30pm with immediate effect.

Will you miss the soaps? Leave us a comment on our Facebook page @EntertainmentDailyFix and let us know what you think!