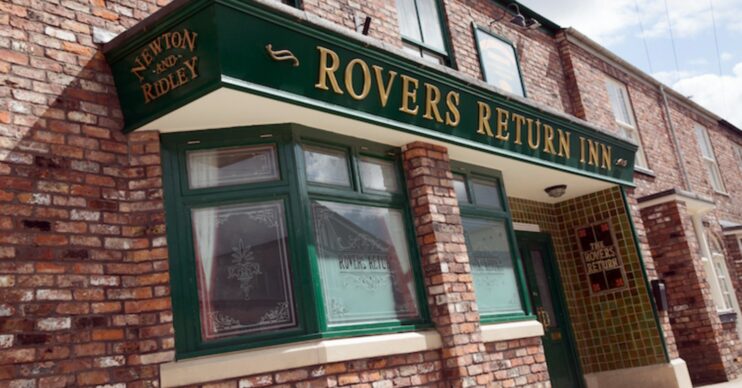 Coronation Street needs to introduce a refugee family from Ukraine

With war raging, it's time for Corrie to do its part

Everything from COVID-19 to radicalisation has been handled by the ITV soap in recent years.

And with war raging in Europe over Russia’s invasion of Ukraine, it’s time they step up and do their bit to raise awareness of what people here can do.

With the Government asking people able to take in any refugees fleeing the war – perhaps it’s time for Corrie to reflect that.

And who better than Tyrone and Evelyn?

With Fiz off moving in with new love Phill into his posh new house, he’ll be able to move back into his old house.

And they’ll have plenty of spare room to host a vulnerable family.

It would be a soap first to pull it off – but if any soap can it’s Coronation Street.

Coronation Street must do its bit for the war effort

Taking in waifs and strays has long been Corrie’s way – though they usually end up with Roy Cropper or Eileen Grimshaw.

There’s a long history of people ending up on the cobbles in need of help and finding not only that – but a home too.

So why wouldn’t it be the perfect place for a Ukrainian family to settle?

Tyrone himself is only on the cobbles because Jack and Vera took him in.

And if he hadn’t have taken grandmother Evelyn in – she’d be living alone in a cold, grotty bedsit by now.

Corrie’s at its best when it’s humanising huge situations – like the invasion of Ukraine.

And unlike its rival soaps, Emmerdale and EastEnders, Corrie could tackle it with its trademark warmth and humour.

It would raise awareness of what people can do to help those fleeing the war.

And it could raise much needed money for real-life victims of the conflict.

Soap bosses never tire of telling us how much good the soaps can do – so it’s time for them to put their money where their mouths are.