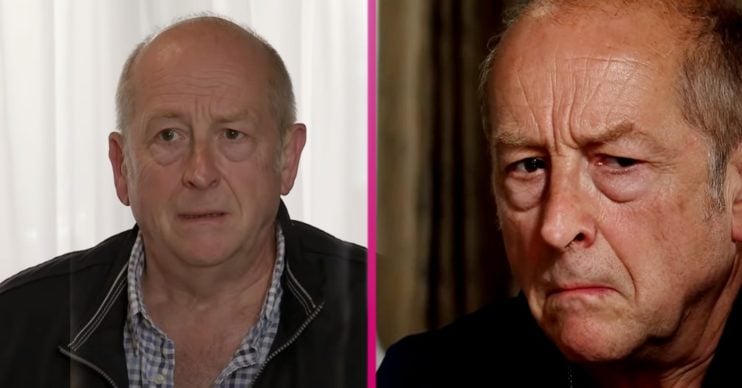 The song is accompanied by a music video to raise vital funds for the domestic abuse charity.

Ian’s song, This Time It’s Forever has been produced by James F Reynolds. James has produced songs for Paloma Faith, Jessie J and The Vamps.

The video was made by Three Wise Monkey’s with sponsorship from Steve Morgan Foundation.

Coronation Street: What did Ian Bartholomew say about his song?

Speaking about Women’s Aid Ian said: “A great deal of research has gone into Geoff and Yasmeen’s storyline. Women’s Aid visited us several times at the Coronation Street studios, with survivors of domestic abuse, making a huge impact on how we told the story.

“I followed up with further research trying to understand why perpetrators of domestic abuse behave in the way they do. The more I found out, the more I wanted to help shine a spotlight on the appalling crime.

“Even more so after I found out that women all over the country were asking for help from Women’s Aid – many saying that it was because of what they were watching on their TV screens.”

For support and information please visit the Women’s Aid website. 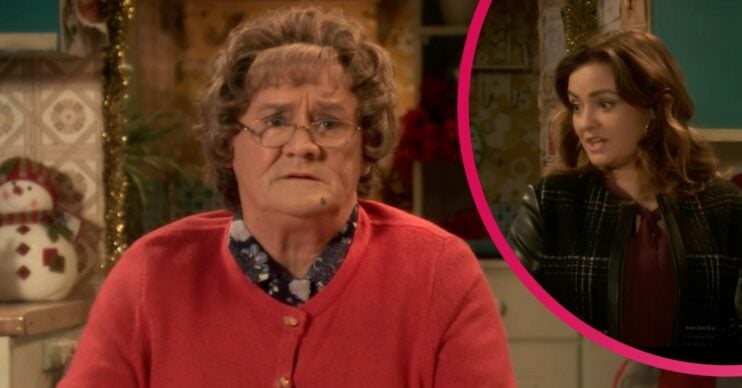