Yasmeen finally fights back after a shocking diagnosis

Coronation Street next week sees Yasmeen finally fight back against abusive Geoff. But will standing up for herself have even worse consequences?

Plus, Gary issues a warning, Billy takes in another stray, and Daniel returns.

Here are the biggest spoilers from next week’s Coronation Street.

1. Yasmeen gets a shocking diagnosis 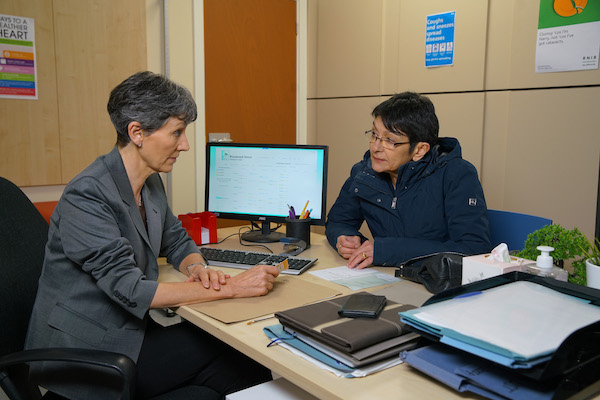 Yasmeen has tested positive for chlamydia.

Geoff accuses Yasmeen of being unfaithful, but she brings up the escorts. He hits back that she must have got chlamydia from Shariff.

He later discovers her hiding clothes away for her planned escape when he’s spying on her through the hidden camera.

What will he do to Yasmeen next? 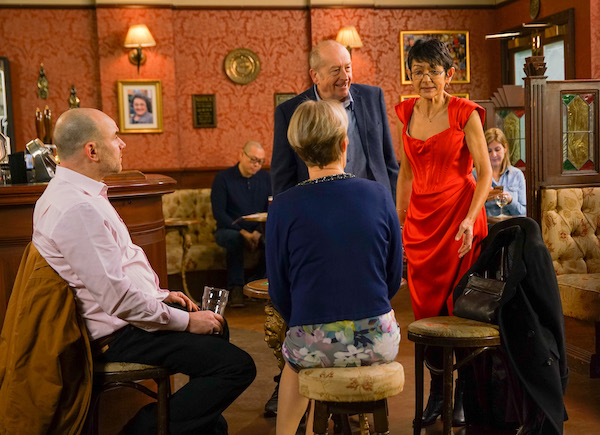 Sally invites Geoff and Yasmeen to the reopening of the Bistro.

Yasmeen is then left furious when she finds out Geoff has agreed to pay for Sally and Tim’s wedding.

Geoff isn’t interested in her complaints and twists things again. 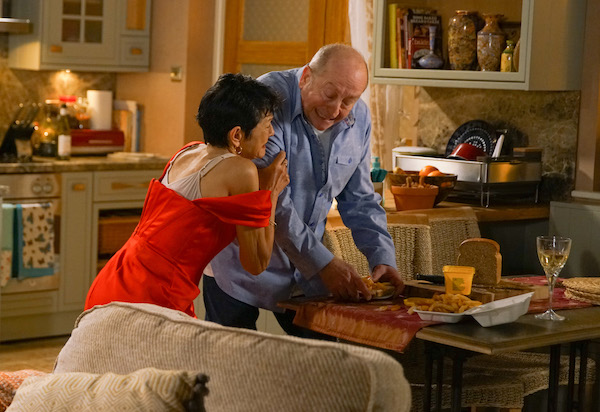 Back at home, he continues to torture her and a struggle ensues.

Geoff lashes out saying that he bought the sexy garment for one of his many escorts. 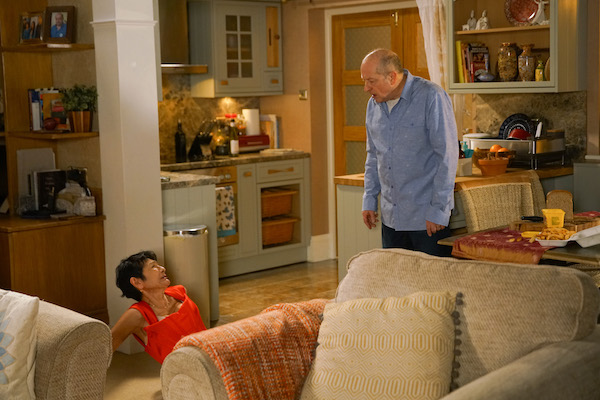 Geoff continues to lay into Yasmeen as she lies curled on the floor.

But as Geoff’s temper grows, Yasmeen has had enough and she finally fights back… 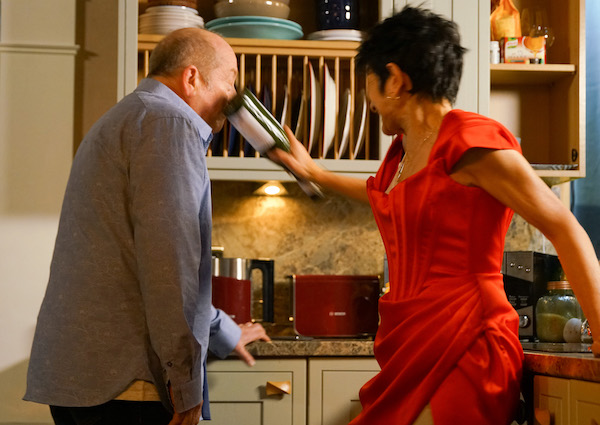 Yasmeen grabs a bottle of wine from the side before lashing out and hitting him over the head with it.

Geoff clutches his head in pain. Yasmeen is shocked by her own actions, but as Geoff slumps to the floor, will he be okay?

And what does this mean for Yasmeen? 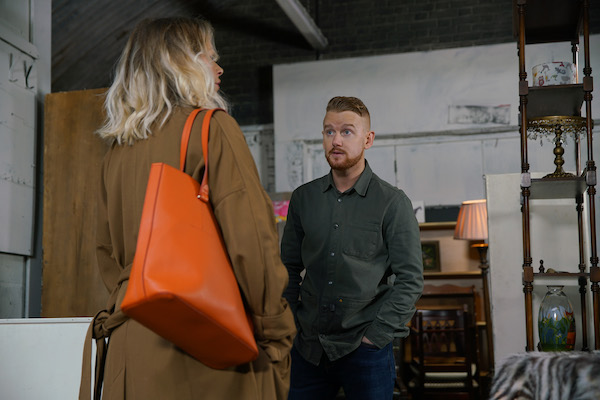 Kelly’s mum, Claire, visits Gary at the furniture shop and he tells her he’s spoken to Rick and he knows Kelly’s school fees were being paid…

Gary warns Claire that Rick will kill her if he finds out she’s been pocketing his cash.

Claire makes a sharp exit, but Maria spots her. Will Gary be forced to confess who she was? 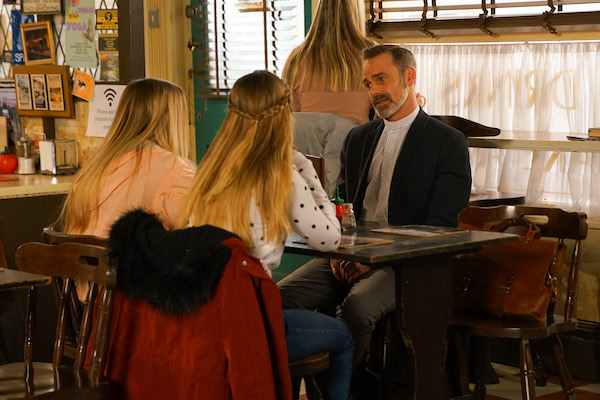 Summer takes pity on Kelly and tells Billy about her new friend’s plight, revealing Kelly’s mum has abandoned her.

Always keen to help the needy, Billy agrees Kelly can stay with them.

But how will Gary react to find she’s sticking around? Daniel and Bertie return to Weatherfield after the grief retreat.

Ken is pleased to hear Daniel found it a great help.

Which storylines are you looking forward to in next week’s Coronation Street? Leave us a comment on our Facebook page @EntertainmentDailyFix and let us know what you think of this story.