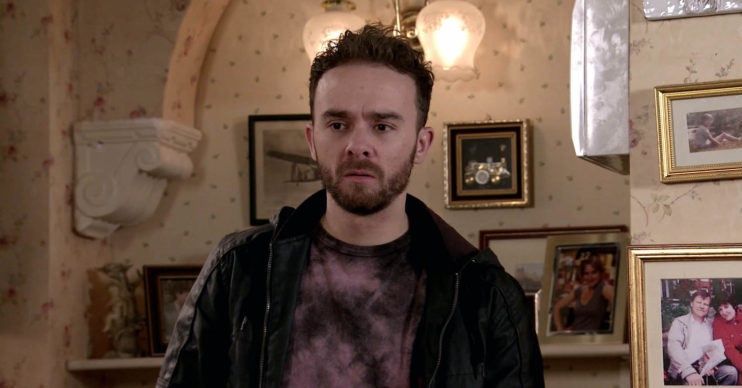 Shona is home, but will she reunite with David?

Coronation Street sees Shona move home to the cobbles next week, but will she reunite with David?

Meanwhile, Leanne gets a glimmer of hope over Oliver, and Carla has serious questions for Peter.

1. Shona returns to the cobbles 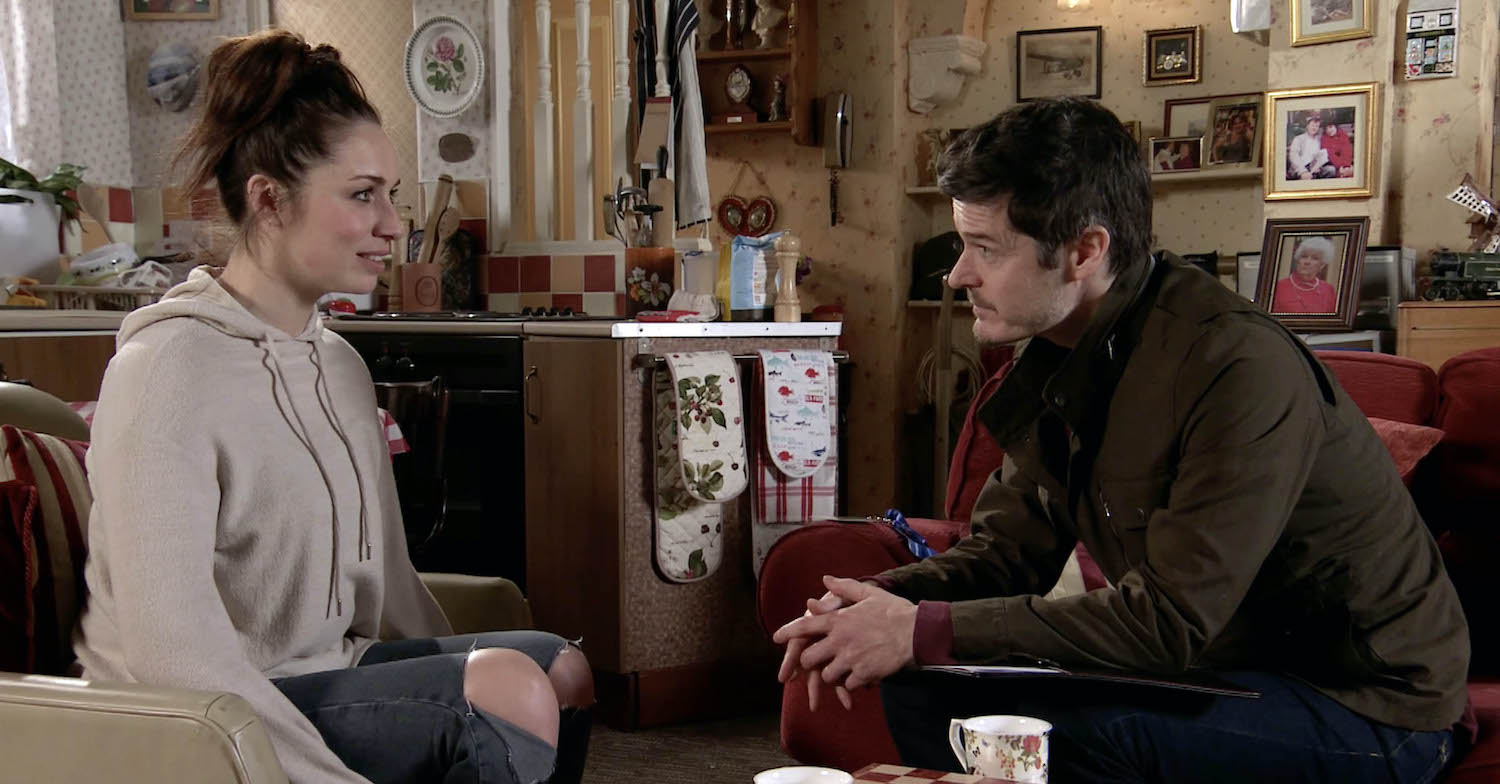 Shona’s care worker, Aaron, brings her back to Roy’s flat where she meets Nina and starts to settle in. 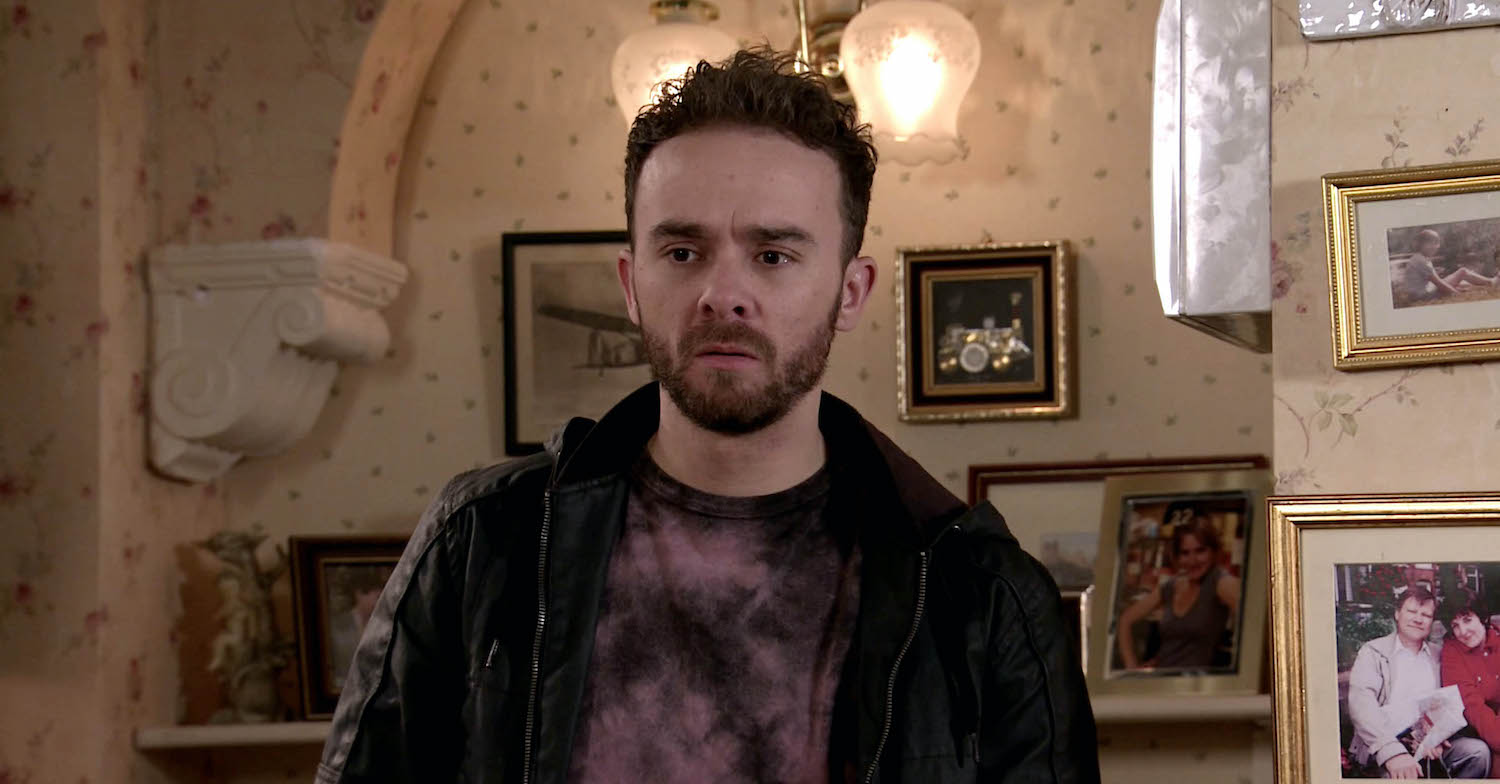 David arrives with some magazines for Shona.

Will she be happy to see him? Or will this upset her new routine? David asks Shona to go for a meal together, however she panics in the Bistro and wants to go to the chippy.

David is amused when she steals Ray’s wallet and tells her that’s how they first met.

Gemma tells Shona what a great relationship Shona and David had.

Shona decides to take the plunge and invites David to the flat. 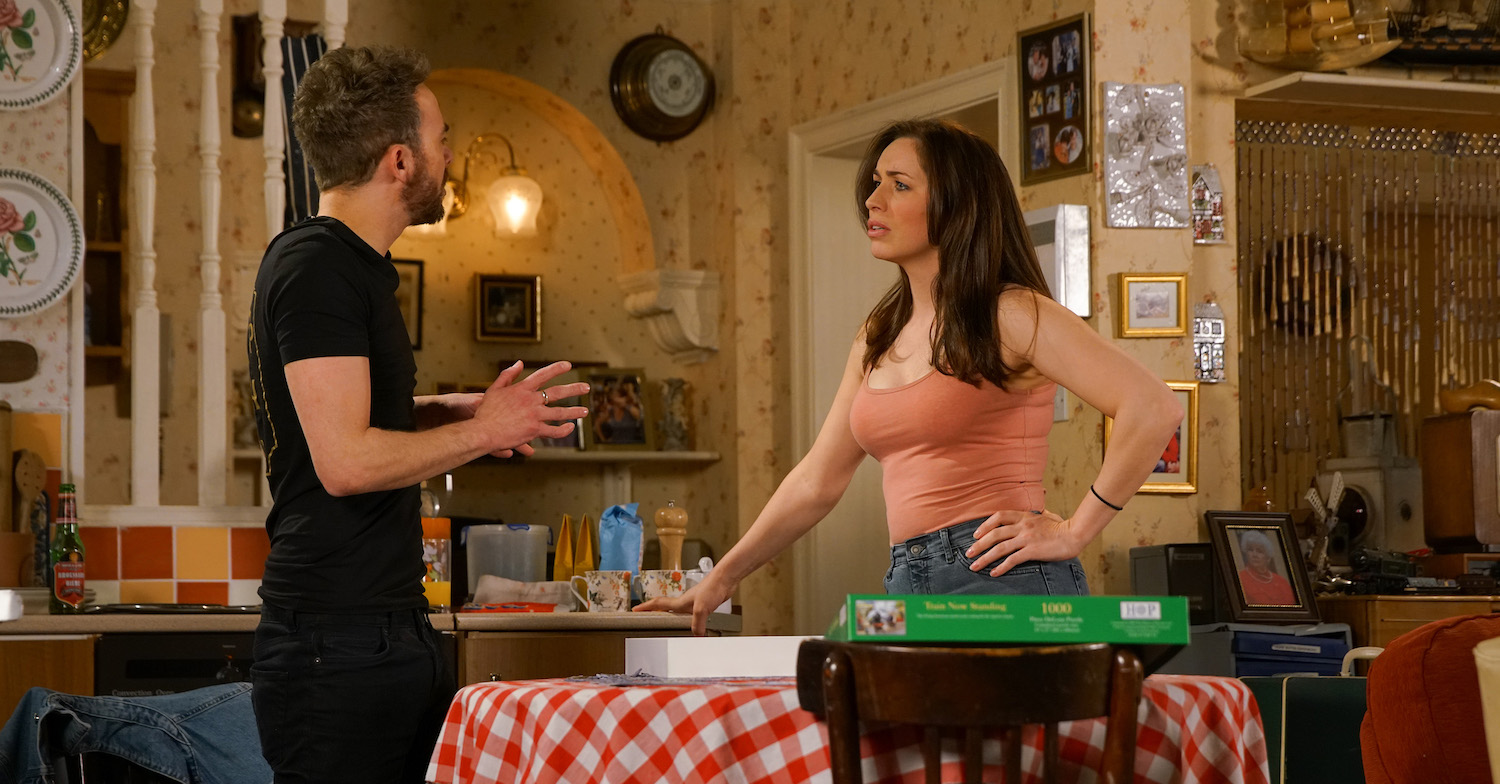 David is pleased, but shocked when Shona leans in for a kiss and suggests they have sex.

Will David accept her advances? 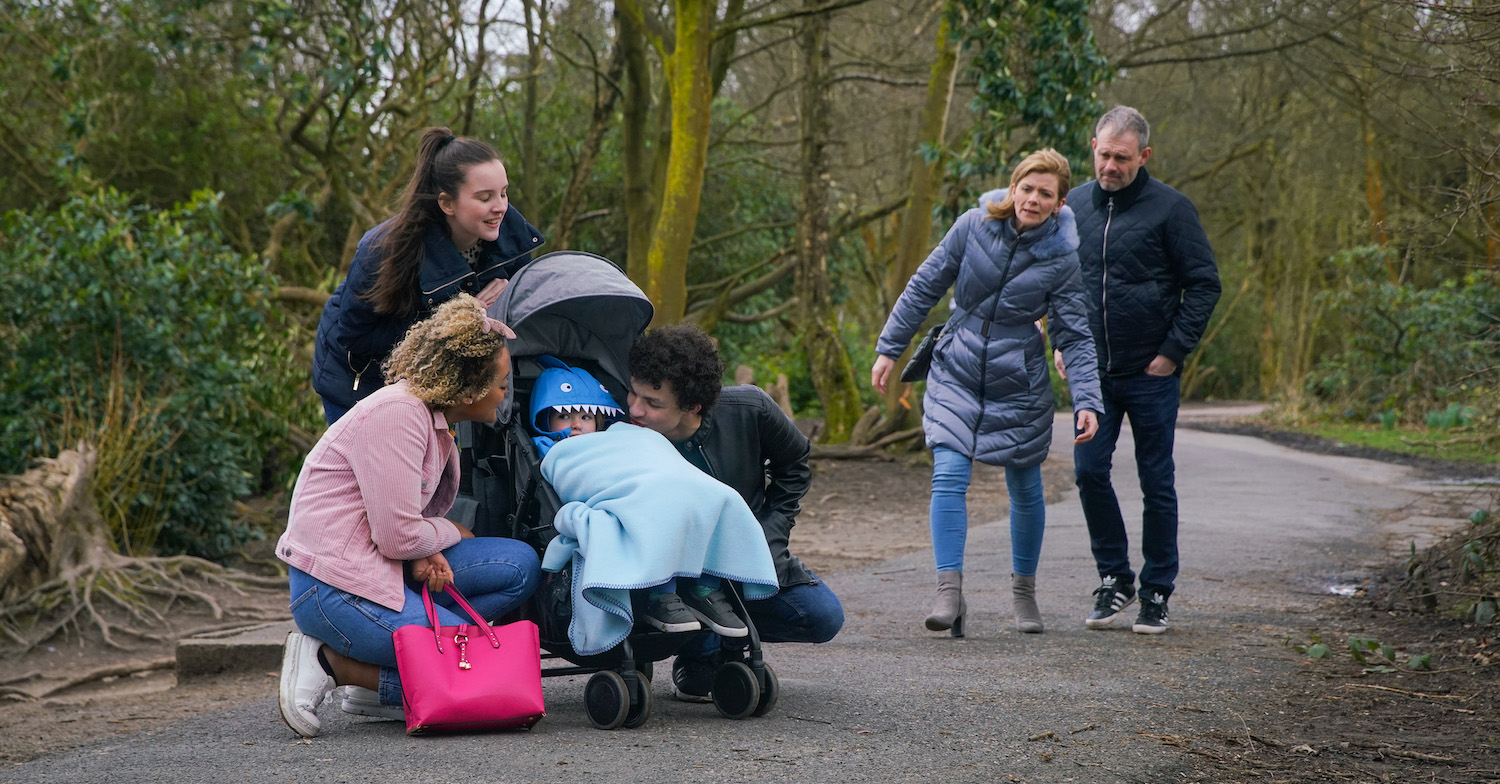 Tracy persuades Leanne they should take Oliver to a petting zoo and Leanne agrees.

Leanne does her best to relax, but can’t take her eyes off her son.

When Oliver spots some cows and makes mooing noises, Leanne is thrilled. 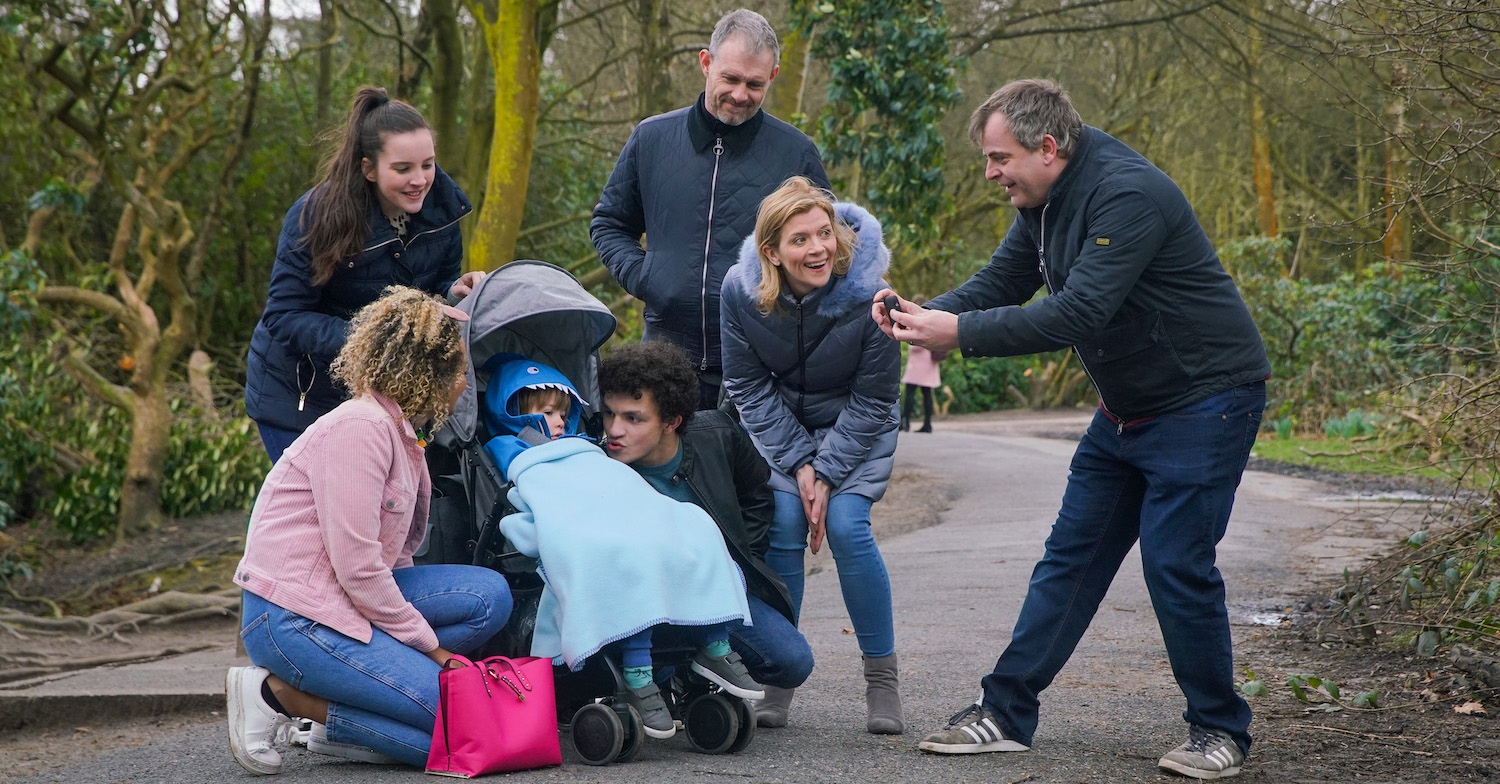 She catches a glimpse of the old Oliver as he laughs and feels he’s showing real signs of improvement.

But how will she react when Amy reveals Steve’s booked them a holiday to Cornwall? 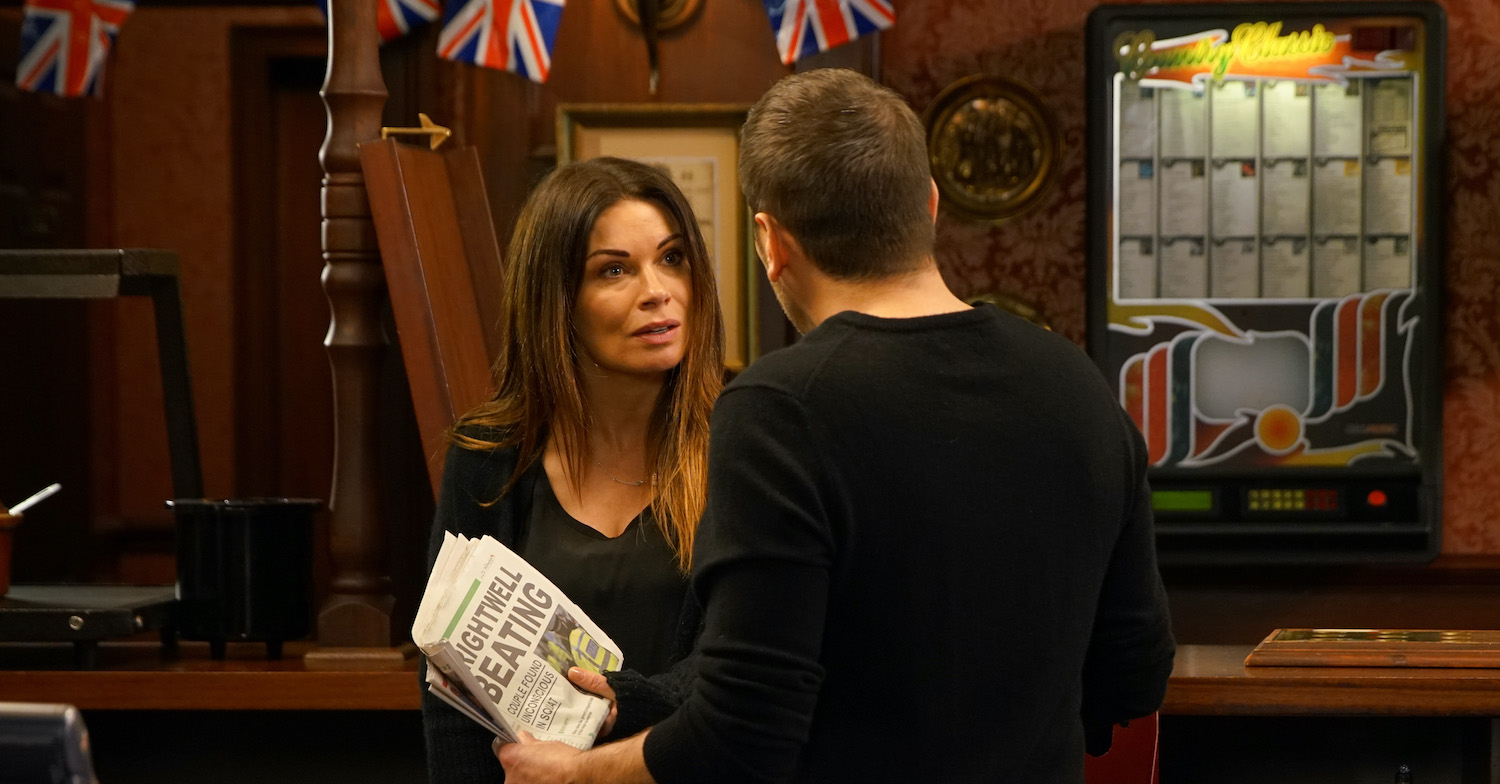 Carla thanks Scott and then Abi for helping her with Chelsey and Jordan.

As Carla leaves Abi, she spots a headline on the Gazette about the assault.

She wonders if Jordan and Chelsey were the victims. 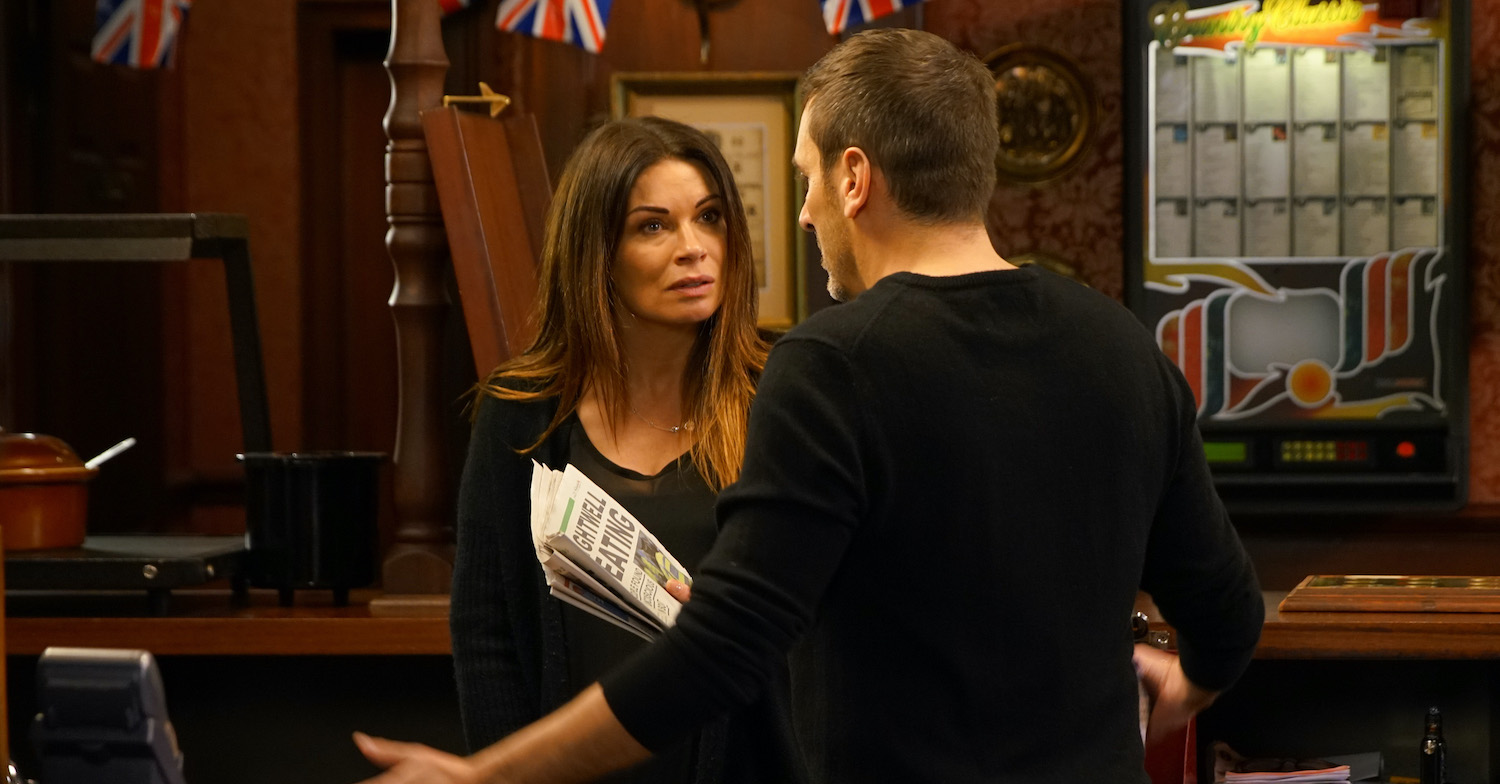 Carla confronts Peter with the headline and accuses him of beating up Chelsey and Jordan.

He’s offended and denies being involved.

Peter later assures Carla he was at an AA meeting at the time of the assault.

Will she believe him? And who did attack Chelsey and Jordan? 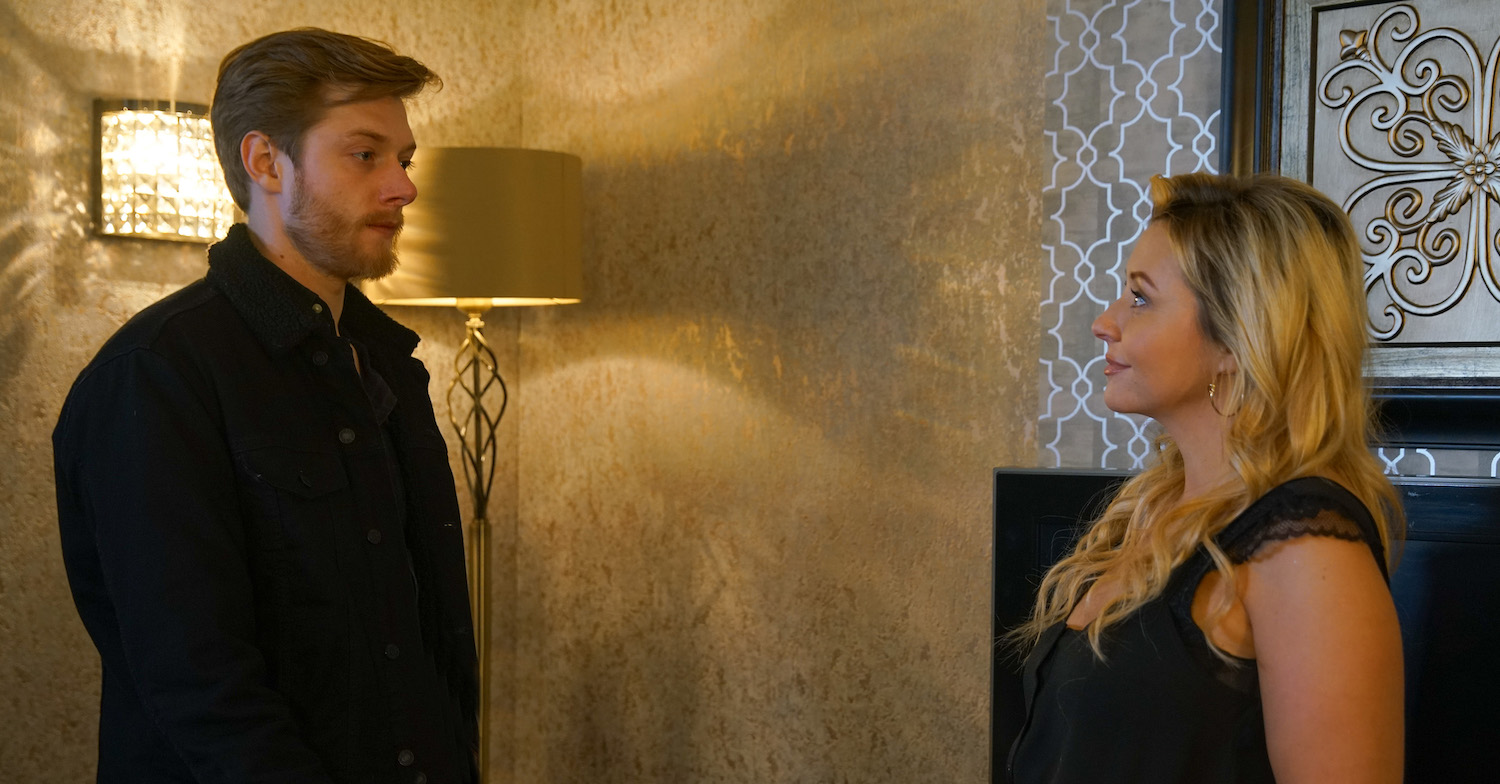 Daniel is feeling guilty about his night with Nicky, but it doesn’t stop him heading to a hotel where he meets up with her again.

Once there, an on-edge Daniel says it was a mistake to call her.

However, he’s soon opening up about Sinead and how much he misses her. 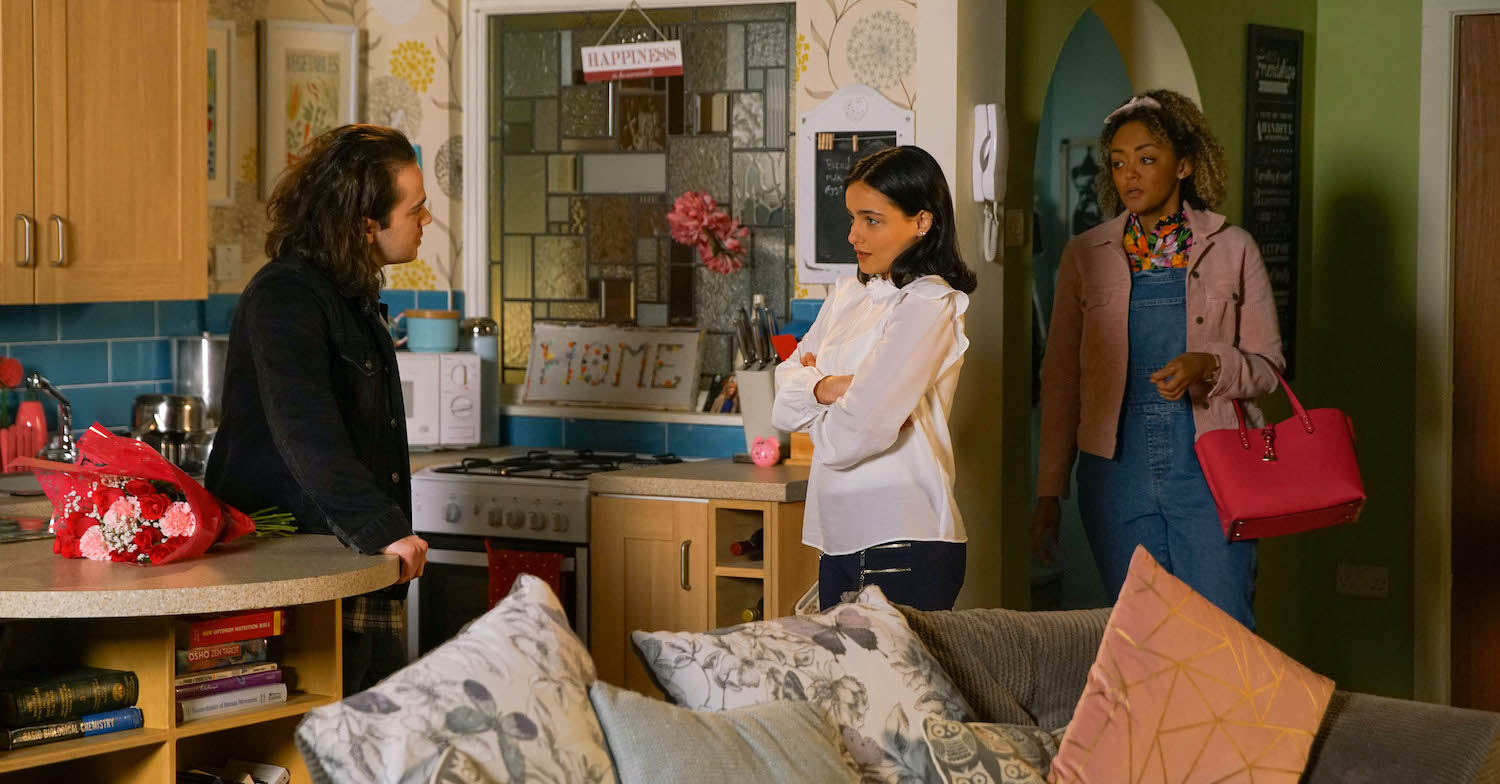 Seb plucks up the courage to tell Alina he has feelings for her.

But Emma comes home and catches them in the middle of their talk.

The atmosphere is awkward between Seb and both of his former girlfriends.

Later, Alina tells Seb they can only be friends as she doesn’t want to hurt Emma. Will Seb agree? 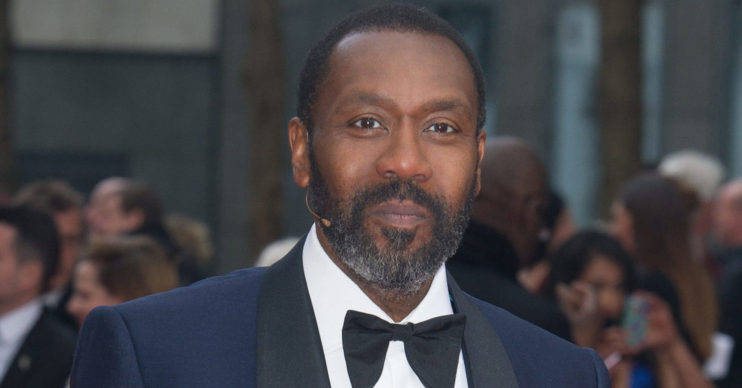