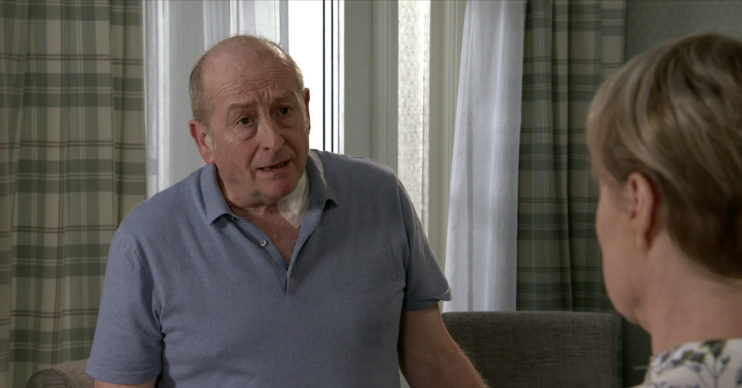 Coronation Street exposes Geoff’s escort habit next week, but can he turn it to his advantage?

Elsewhere, Leanne is in denial, and Roy helps Shona reconnect with Weatherfield.

The police demand Alya hand over the keys to No.6 so she gives them to Geoff and he goes inside.

He quickly finds the hidden camera and is relieved it’s still in place.

Geoff deletes the footage of his final argument with Yasmeen from his laptop, but Tim walks in and catches him in the act.

Tim is suspicious of what his dad was up to.

Will Geoff find a way to explain himself and throw Tim off his scent? 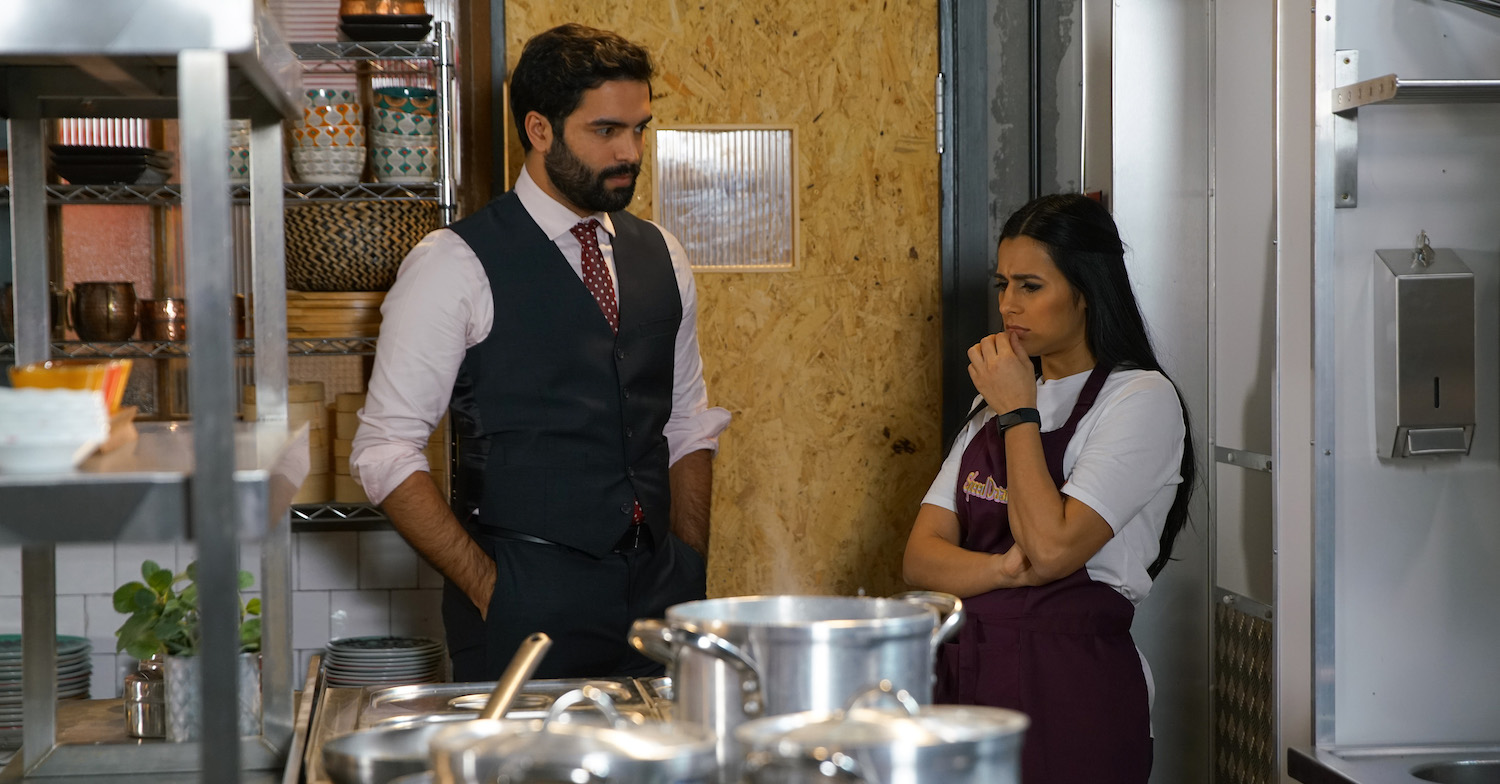 Imran tells Alya he’s gone through Geoff’s accounts and he’s been visiting a bar in town.

Yasmeen reluctantly admits Geoff was using escorts and Alya is thrilled they now have something concrete to help Yasmeen’s case.

But Imran drops a bombshell – Yasmeen is pleading guilty.

Sally is getting more and more suspicious of Geoff.

Alya fills her in on Geoff seeing prostitutes.

Disgusted Sally confronts Geoff, who knows he’s been caught out.

He admits he did use escorts, but lies it was because Yasmeen denied him sex. Sally is horrified, but Tim is convinced this will help Geoff’s case because it gives Yasmeen motive.

Geoff goes to the police to confess and Alya is horrified they’ve lost their edge.

When Yasmeen reveals Geoff gave her an STI, Alya begs her to be honest with the police about the abuse. 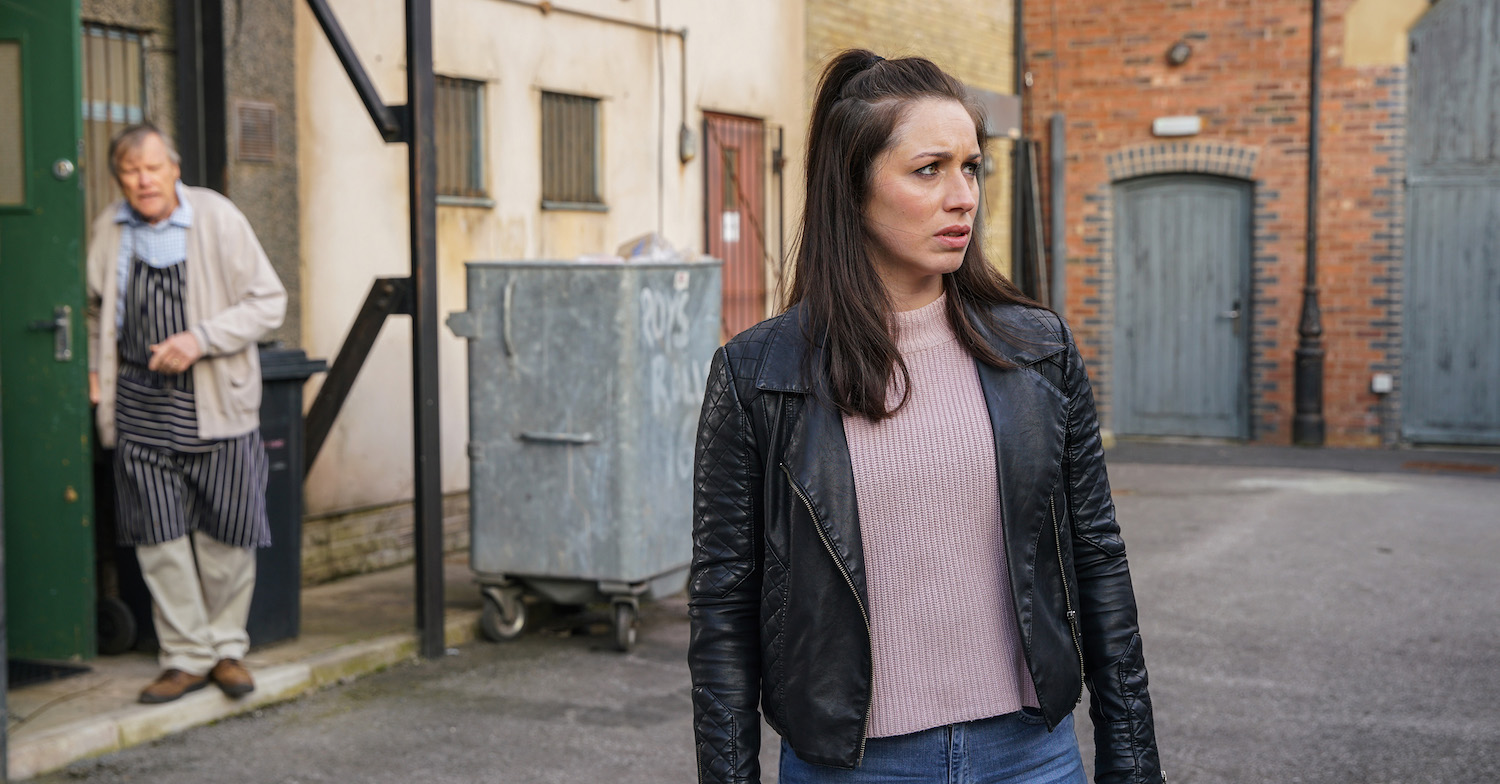 The worried Platts are looking for Shona after she disappeared.

He takes her inside and when David finds her, he has an idea… 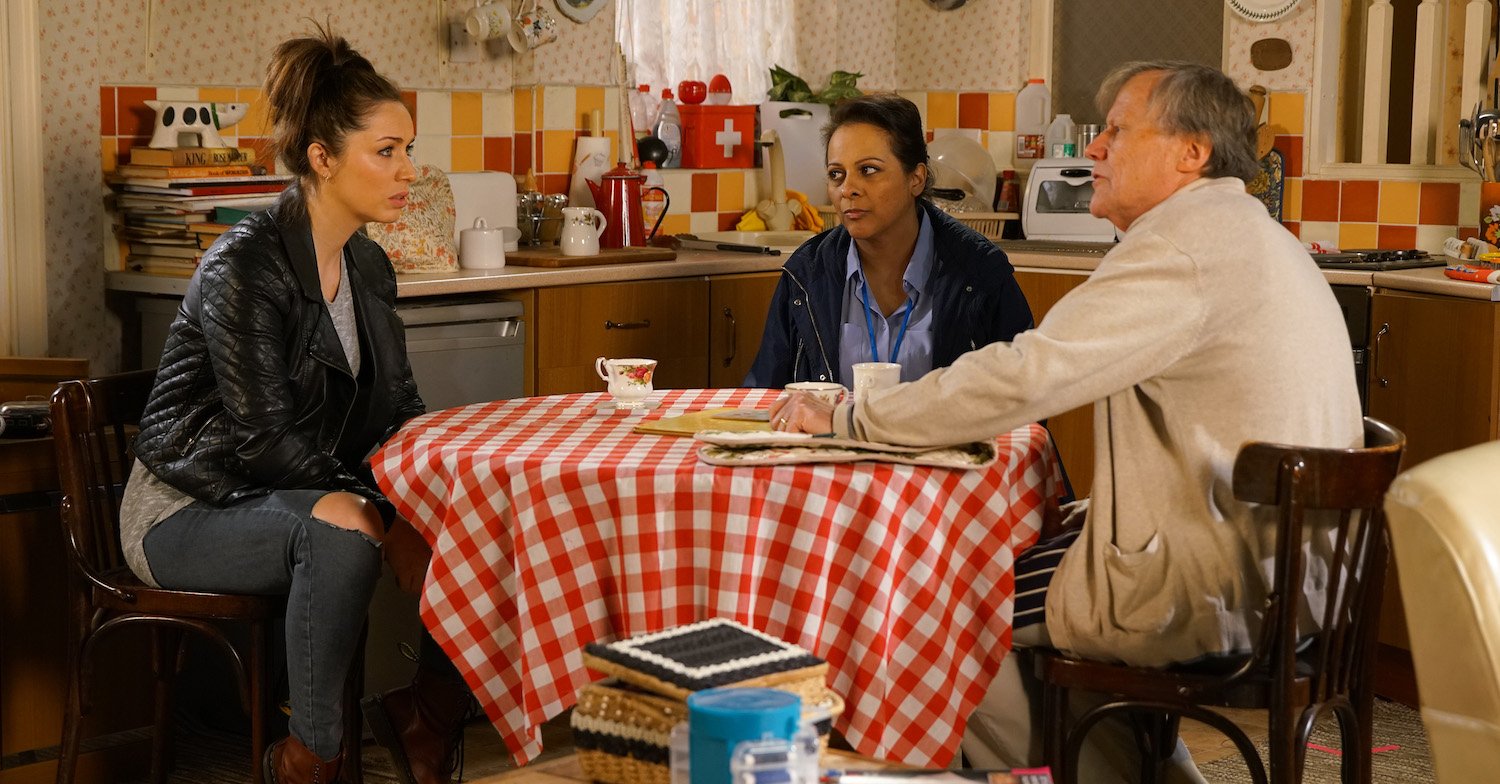 Shona comes to visit Roy again after he offers for her to live with him.

Disaster strikes when Shona gets something out of the oven using just her bare hands.

Roy and Nina are worried about what they’ve taken on. 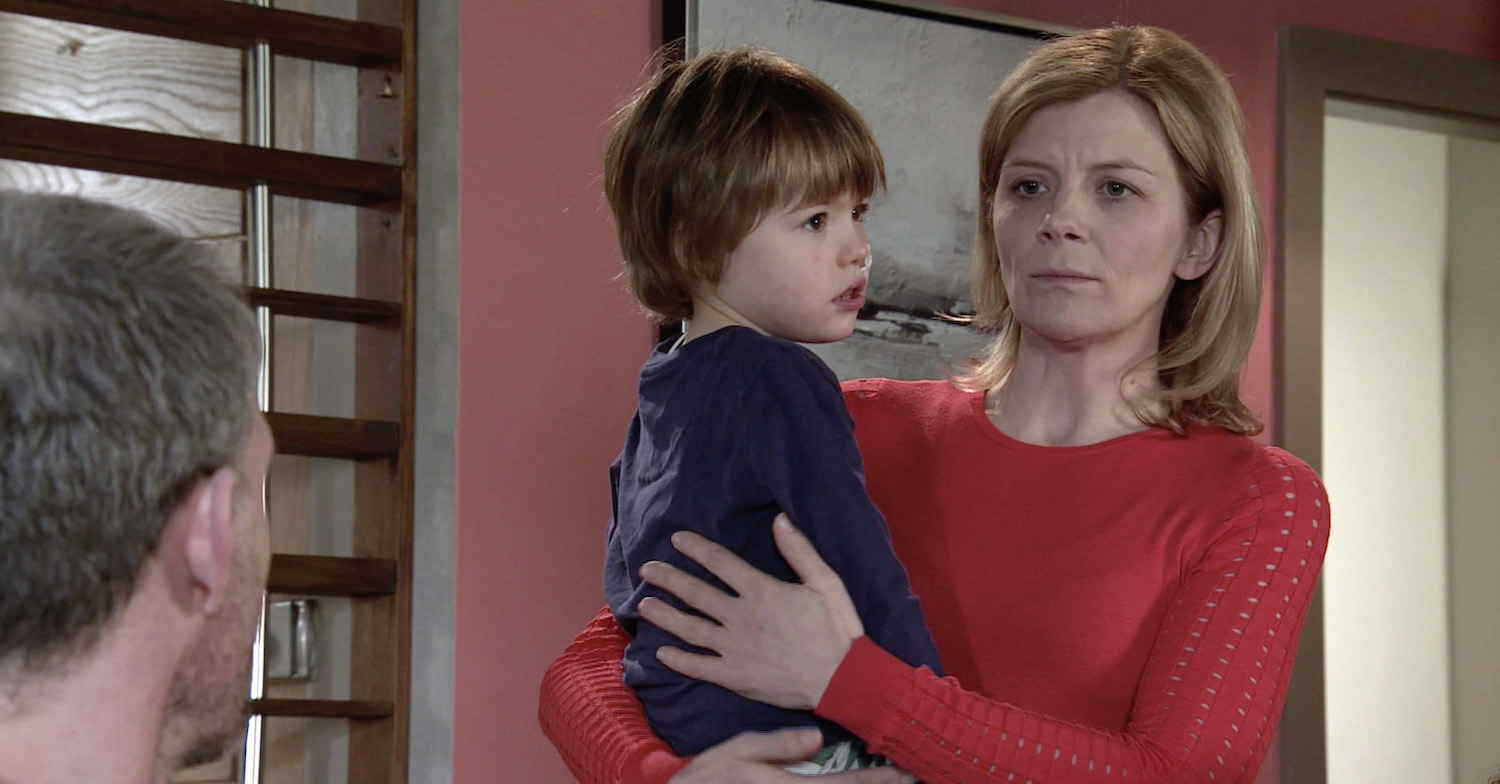 Leanne brings Oliver home as they await his results, but she’s in denial and acting like everything is normal.

Nick and Steve both offer to help, but Leanne is determined to cope alone.

Is she heading for a fall as she pushes everyone away? 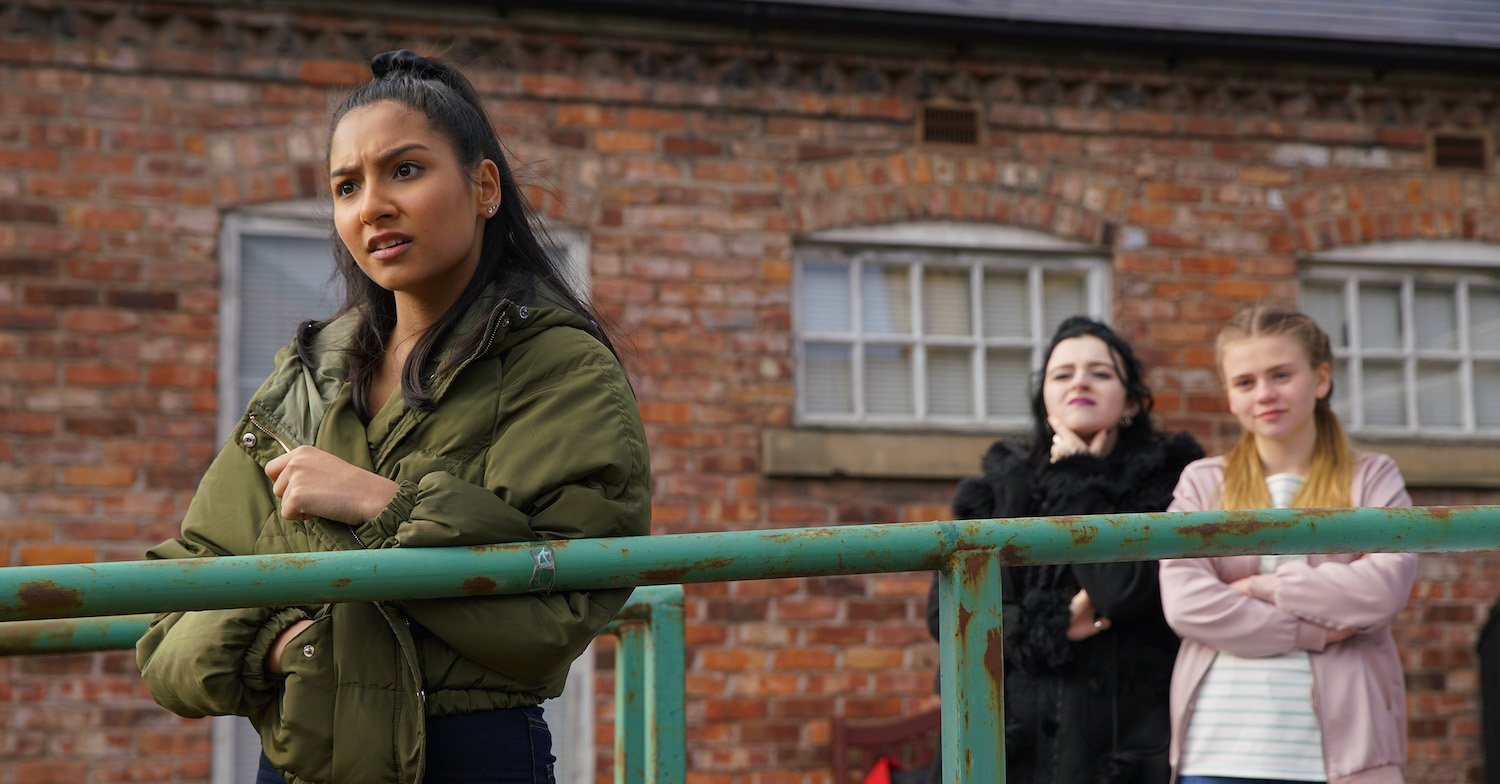 Dev decides Asha should move schools and she agrees to the fresh start.

But things are no different as everyone at Oakhill also knows about the video.

After a chat with Nina, Asha finds her confidence and she confronts Corey telling him how badly he hurt her.

Summer and Nina are impressed and Dev’s thrilled by his daughter’s renewed confidence.