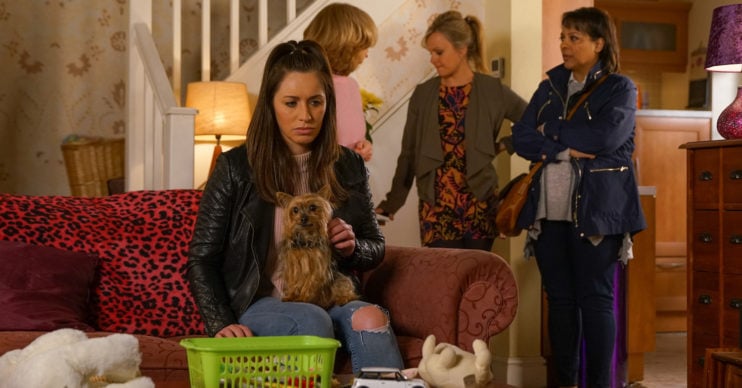 Coronation Street airs Shona Platt’s return to the cobbles next week, but her estranged husband David is in big trouble with a gang.

Shona’s comeback doesn’t quite go as planned when she disappears – will she be found? 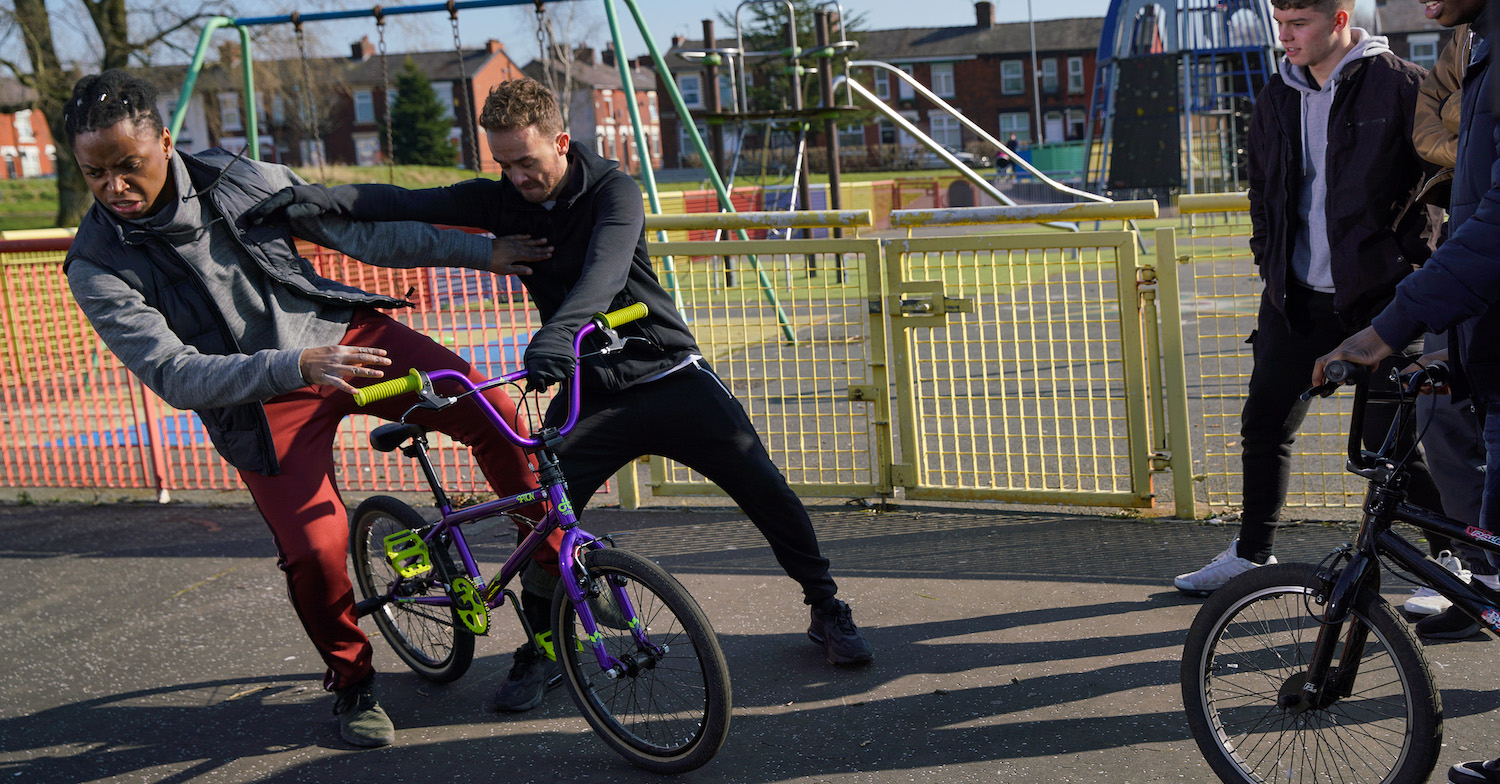 Gail is worried about David when he returns from a run out of breath, but when he finds out Shona is visiting Clayton in prison, he goes on another run.

He finds some youths on bikes and approaches them. David purposely shoves one of them over. 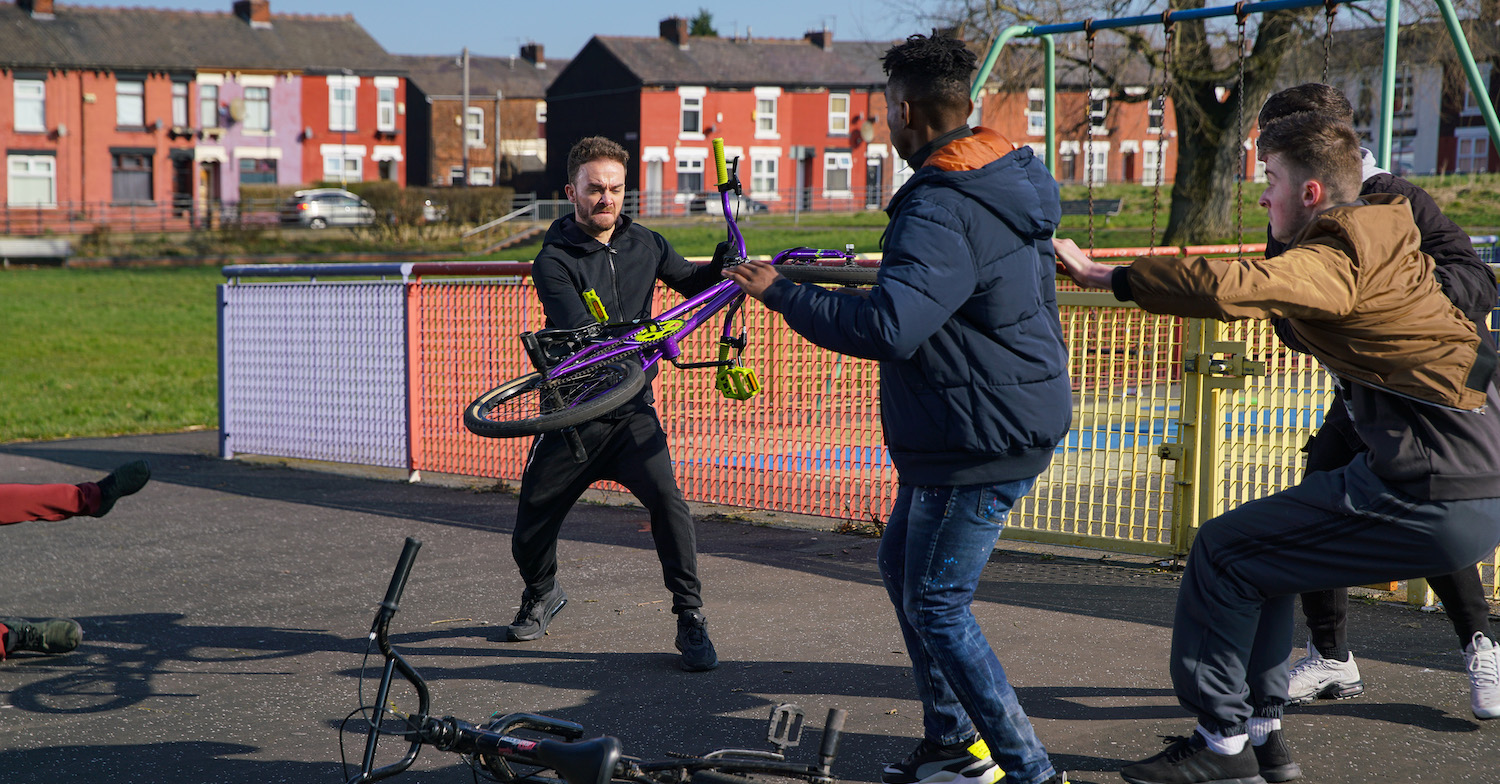 He stamps on the bike before using it to defend himself.

He sprints away as the youths give chase, but the angry mob pursue him and he’s soon aware he’s in over his head. 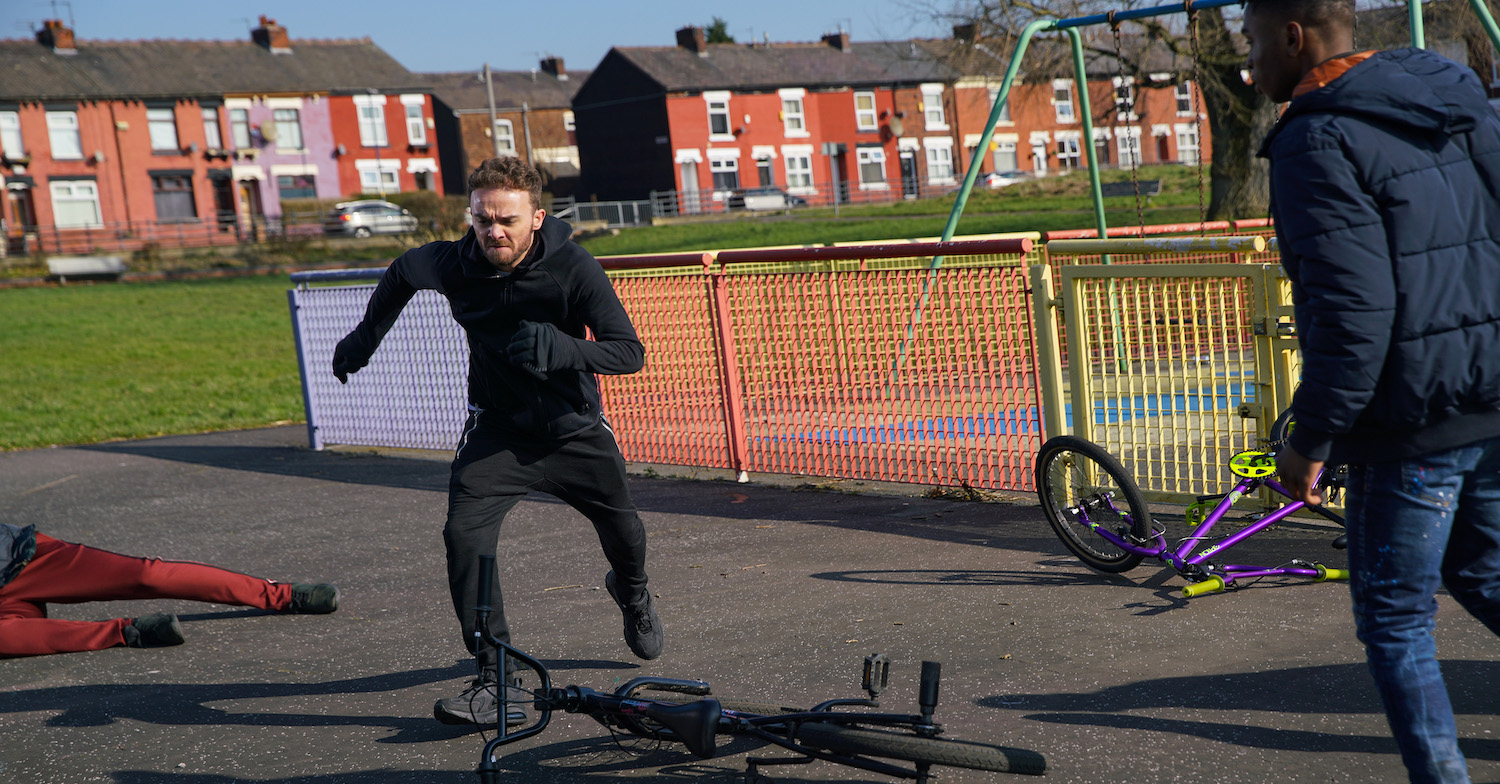 David keeps running, but finds himself cornered in an alleyway.

As he prepares for a beating, a police car pulls up and the gang scatters.

Has David learnt his lesson at last? 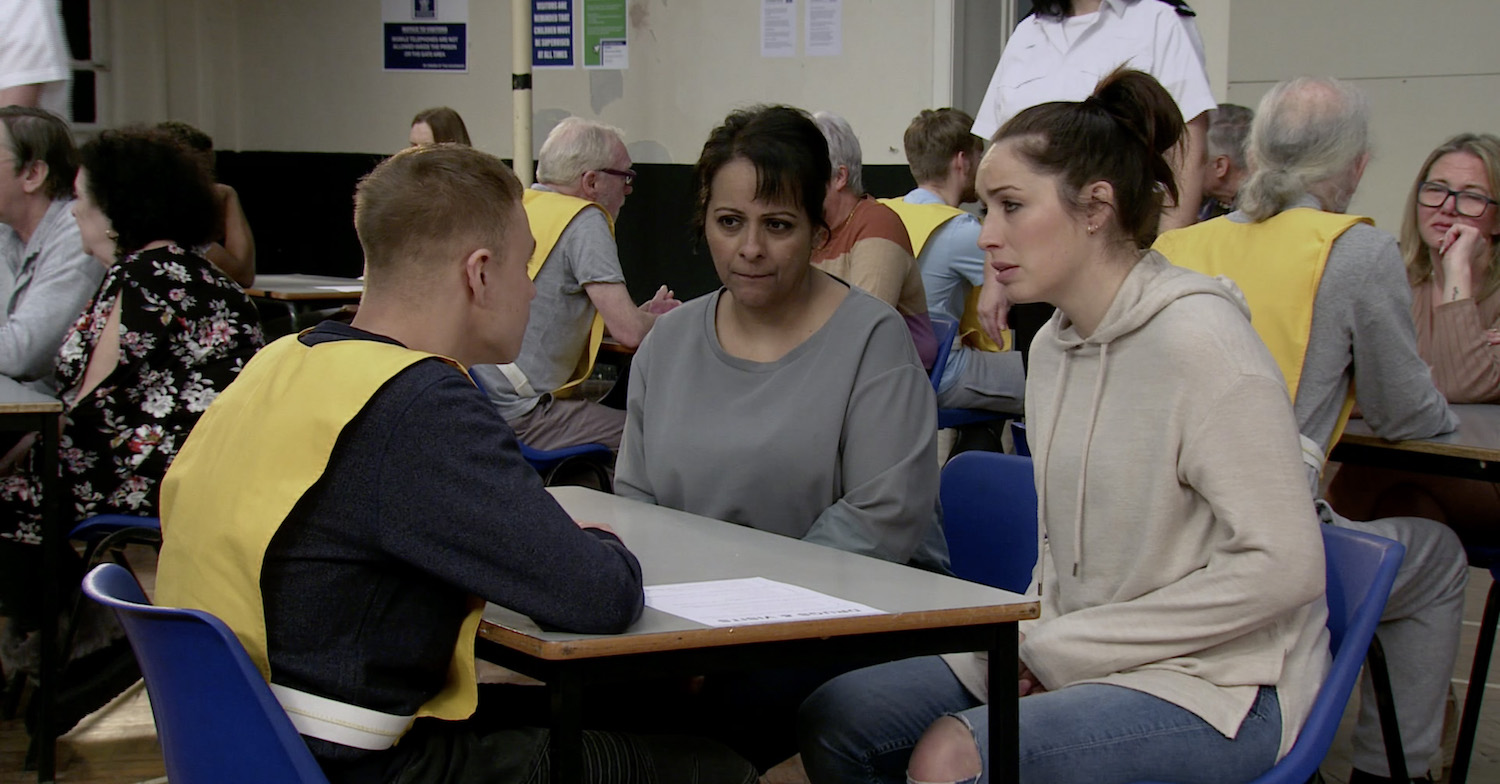 Shona goes to see Clayton in prison and tells him she only remembers him as a little boy.

Shona’s keyworker is horrified as Clayton lies to his mother. 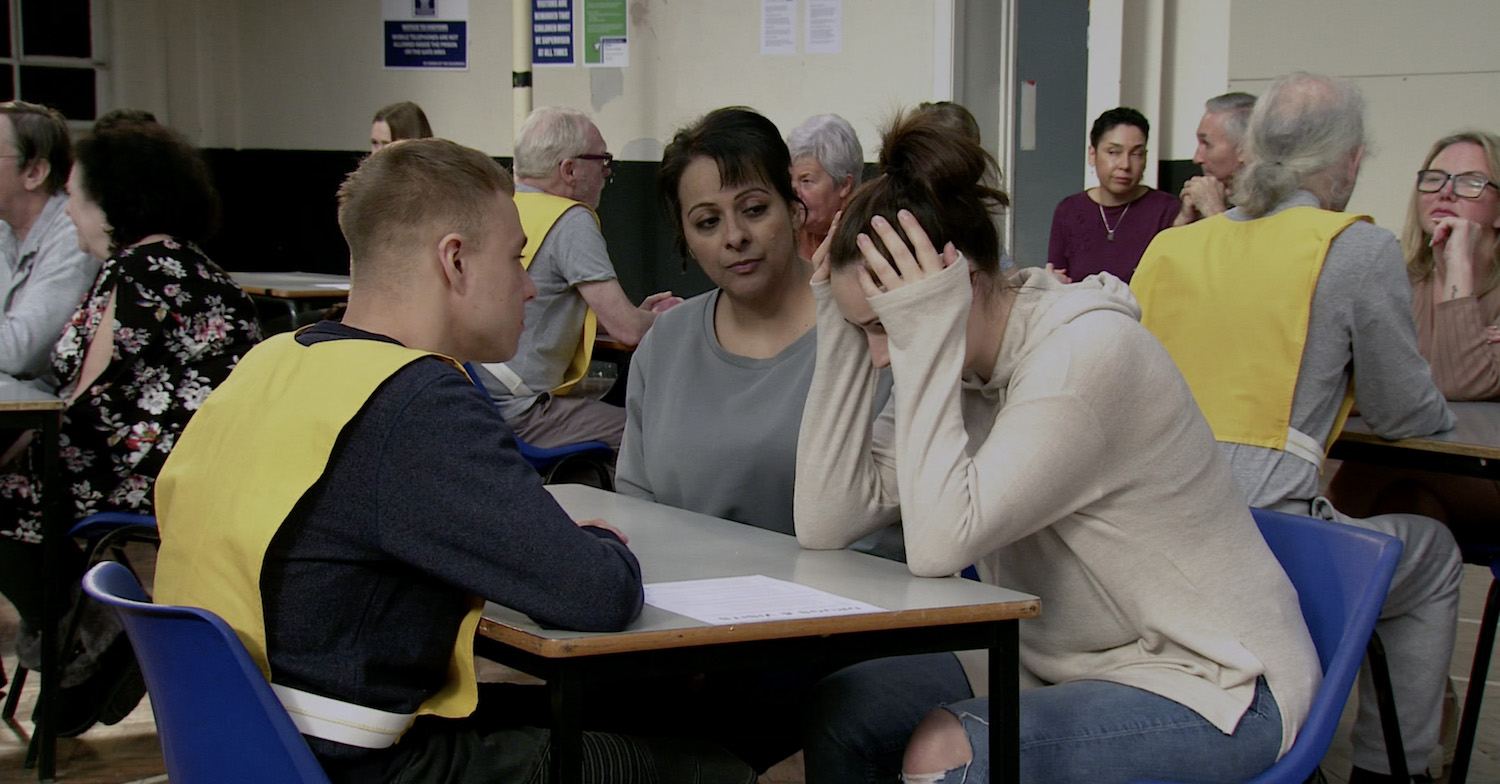 He does his best to poison Shona’s mind against David, leaving Shona confused and overwhelmed.

Will she believe Clayton’s lies as the truth?

3. Shona returns to the cobbles 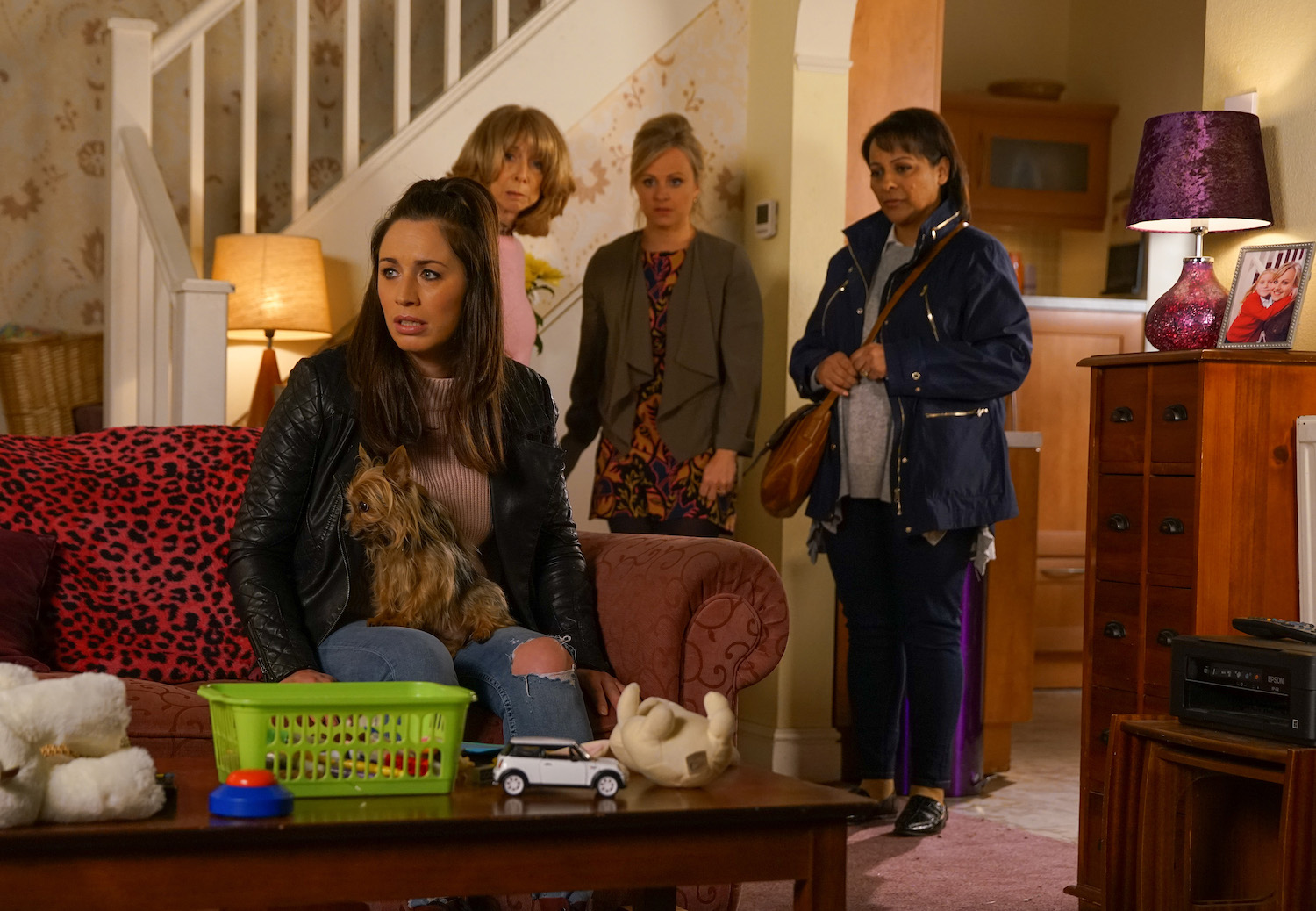 Sarah resolves to help David so goes to see Shona begging her to come home.

Shona agrees to visit, but doesn’t want to see David.

It’s clear Shona is confused when she arrives and she doesn’t recognise Sarah’s son, Harry, at all.

But when Shona helps make drinks, she knows where the teabags are kept. 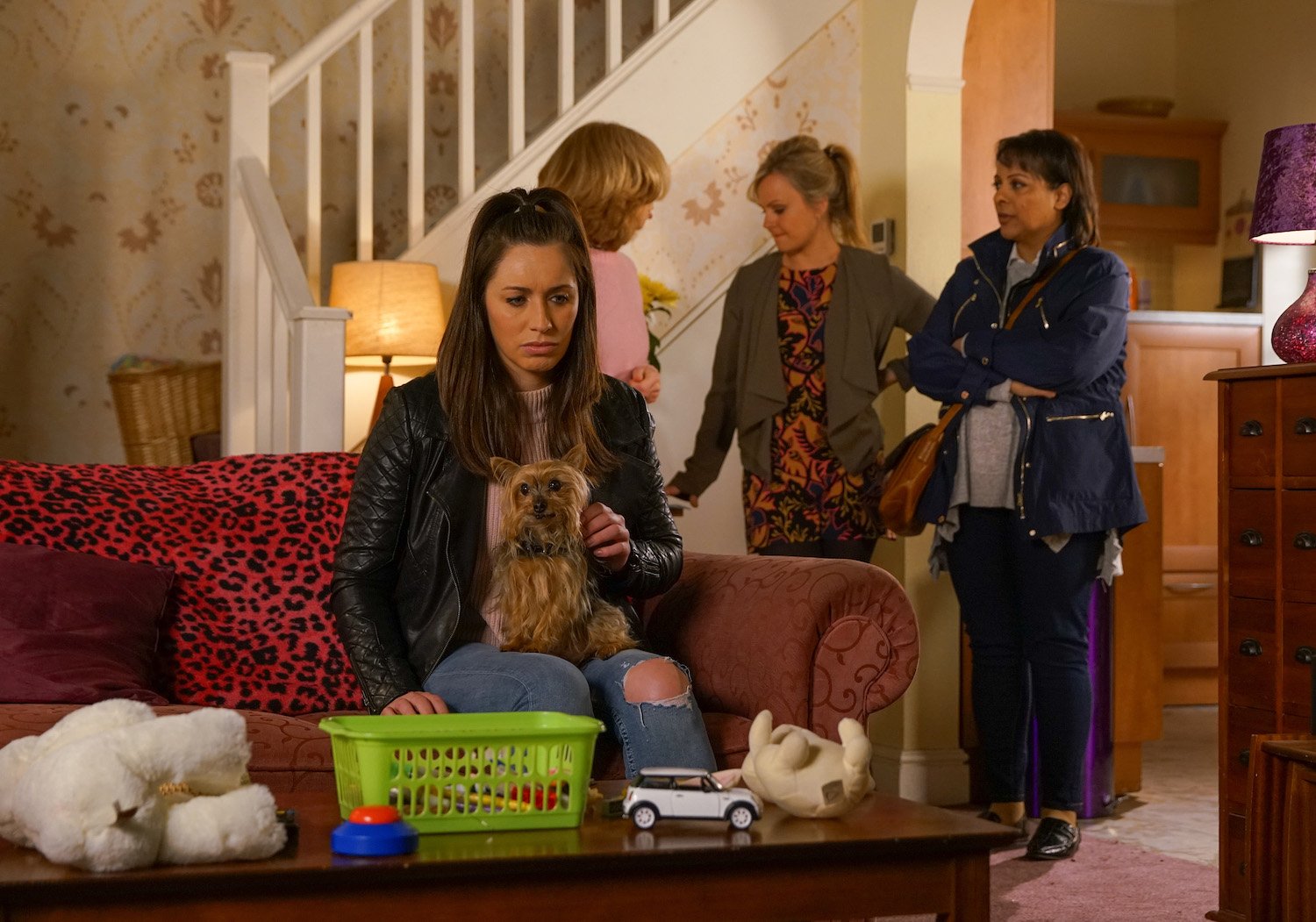 But as she and Sarah discuss things with Shona’s key worker, Alice, a confused Shona wanders into the garden and disappears.

4. Devastating news for Steve and Leanne 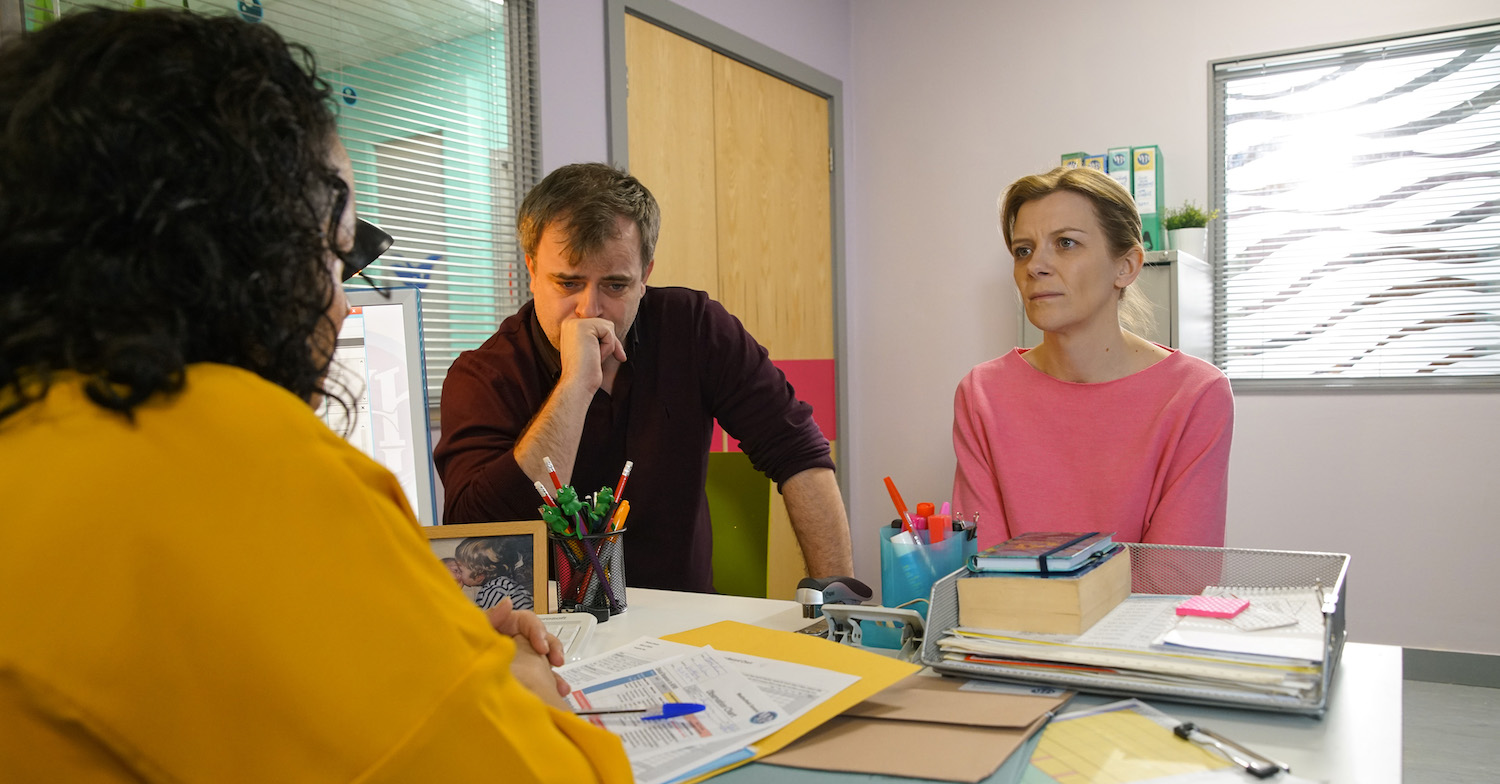 The doctor tells Steve and Leanne they are gradually reducing Oliver’s sedation, but she warns that Oliver may have suffered brain damage.

Leanne refuses to believe it and is adamant Oliver will make a full recovery.

When Oliver wakes up, he says Mummy.

Leanne is convinced all is fine, but Nick and Steve are worried. But she makes it clear it is not going online after her humiliating turnstile experience.

Chesney urges her to share it, but she refuses. However, Bryn knocks a key on the laptop and it goes live.

Chesney reads out some of the comments and it’s clear other woman are finding it a huge comfort. 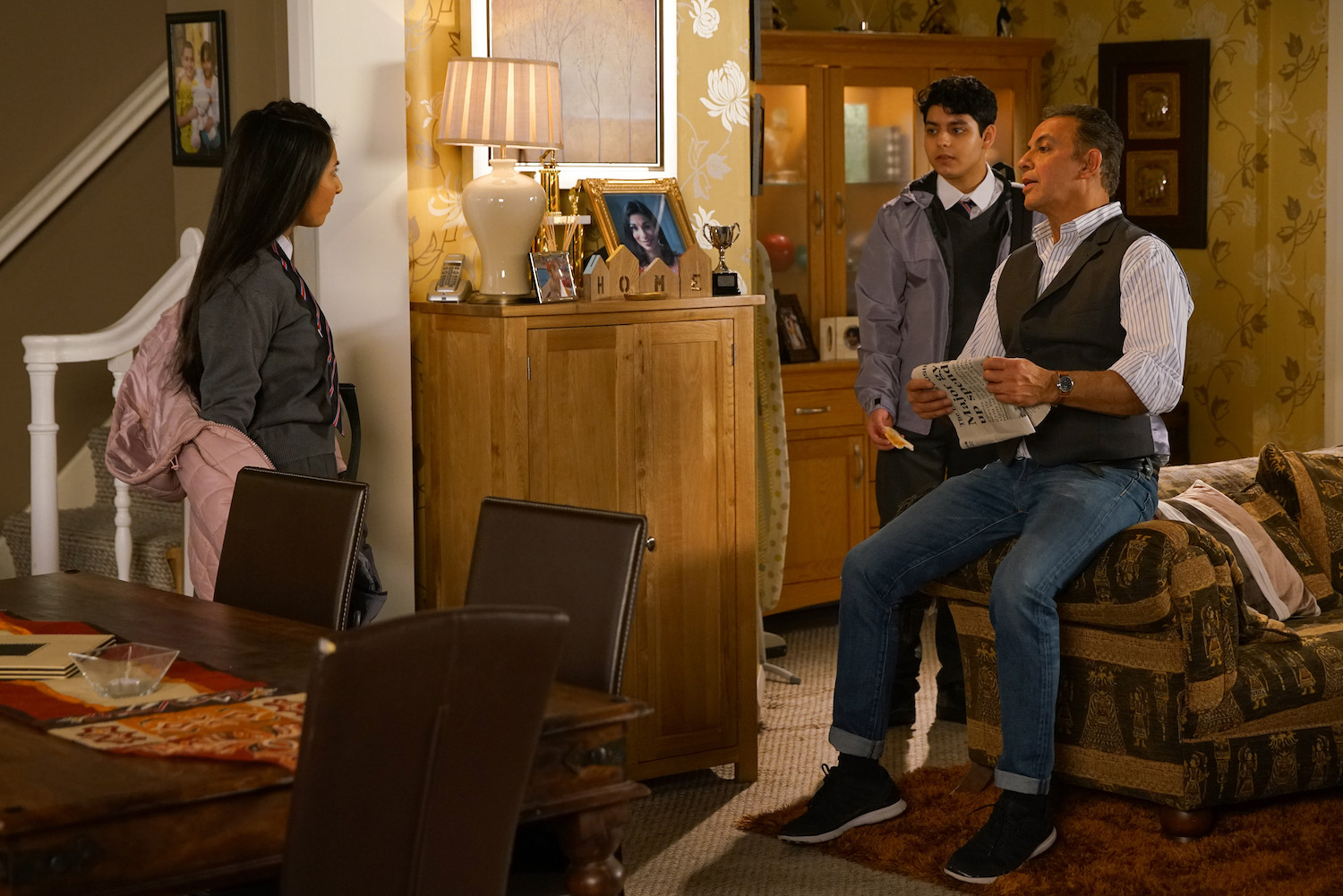 Asha is fed up when Dev shows her an article about reputation management featuring a company that helps you stay safe online.

Asha begs Dev to forget about the whole incident.

But Dev soon receives a call saying Aadi has got into a fight with Corey and he tears a strip off the head, pointing out Aadi was defending his sister.