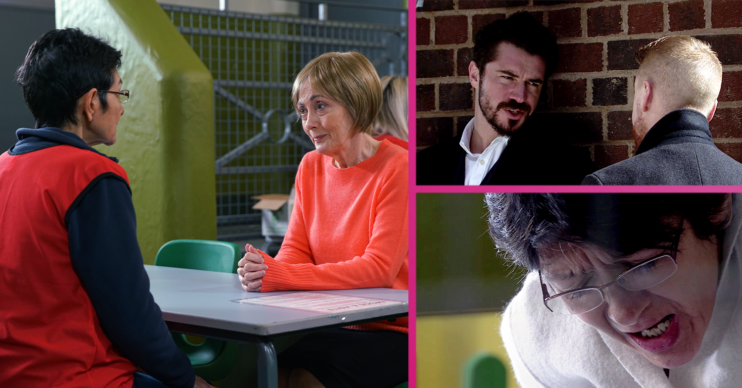 Yasmeen has another difficult week

Coronation Street lines up another dramatic week for Yasmeen next week when she collapses on the day of her trial. Will she be okay?

Meanwhile, Adam thinks he has evidence on Gary, but Sarah’s not happy with her husband for getting involved.

1. Yasmeen gets a visitor 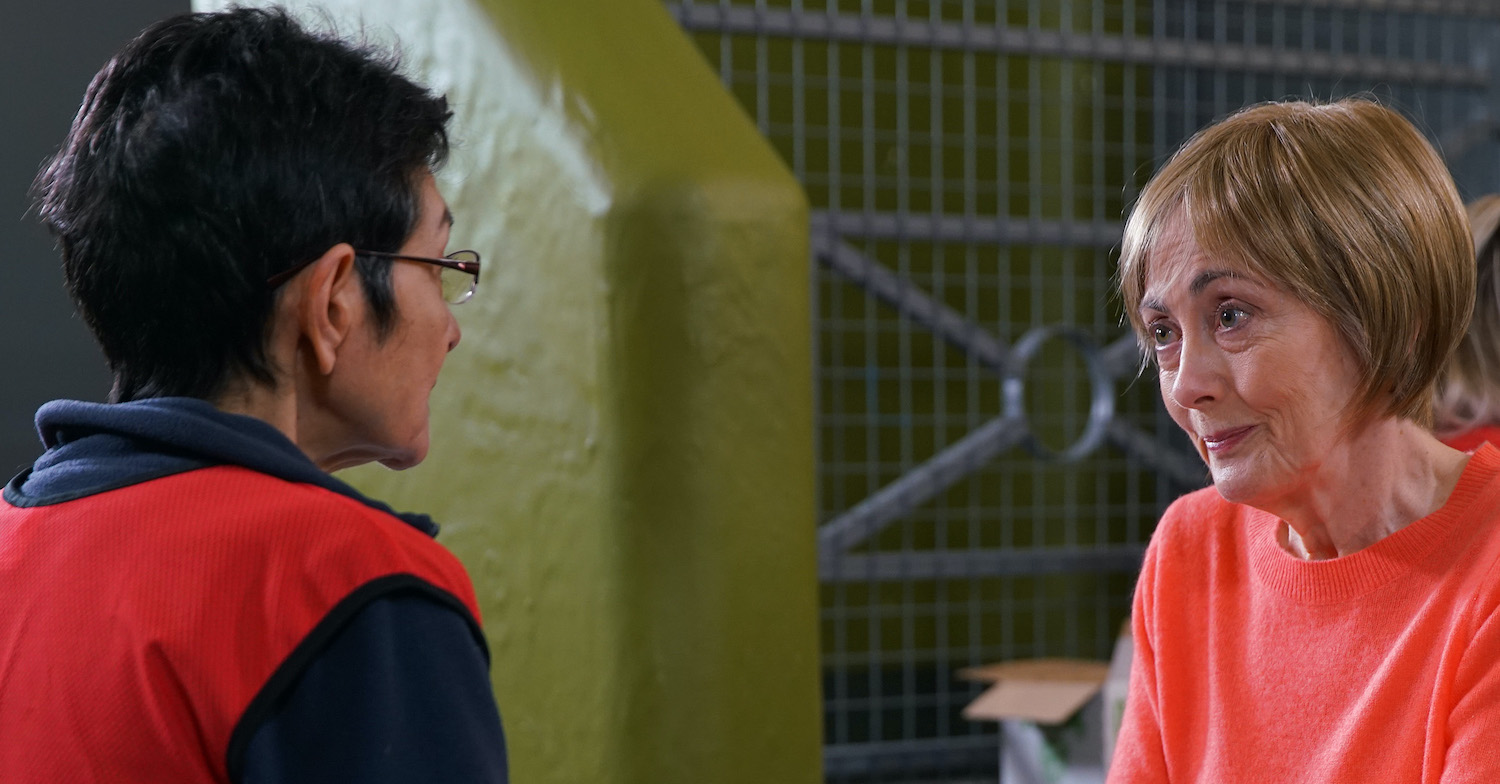 Meanwhile, in prison, she tells her cellmate a women’s charity is visiting her.

Yasmeen is shocked by what the visitor reveals, but will it be enough to free Yasmeen? 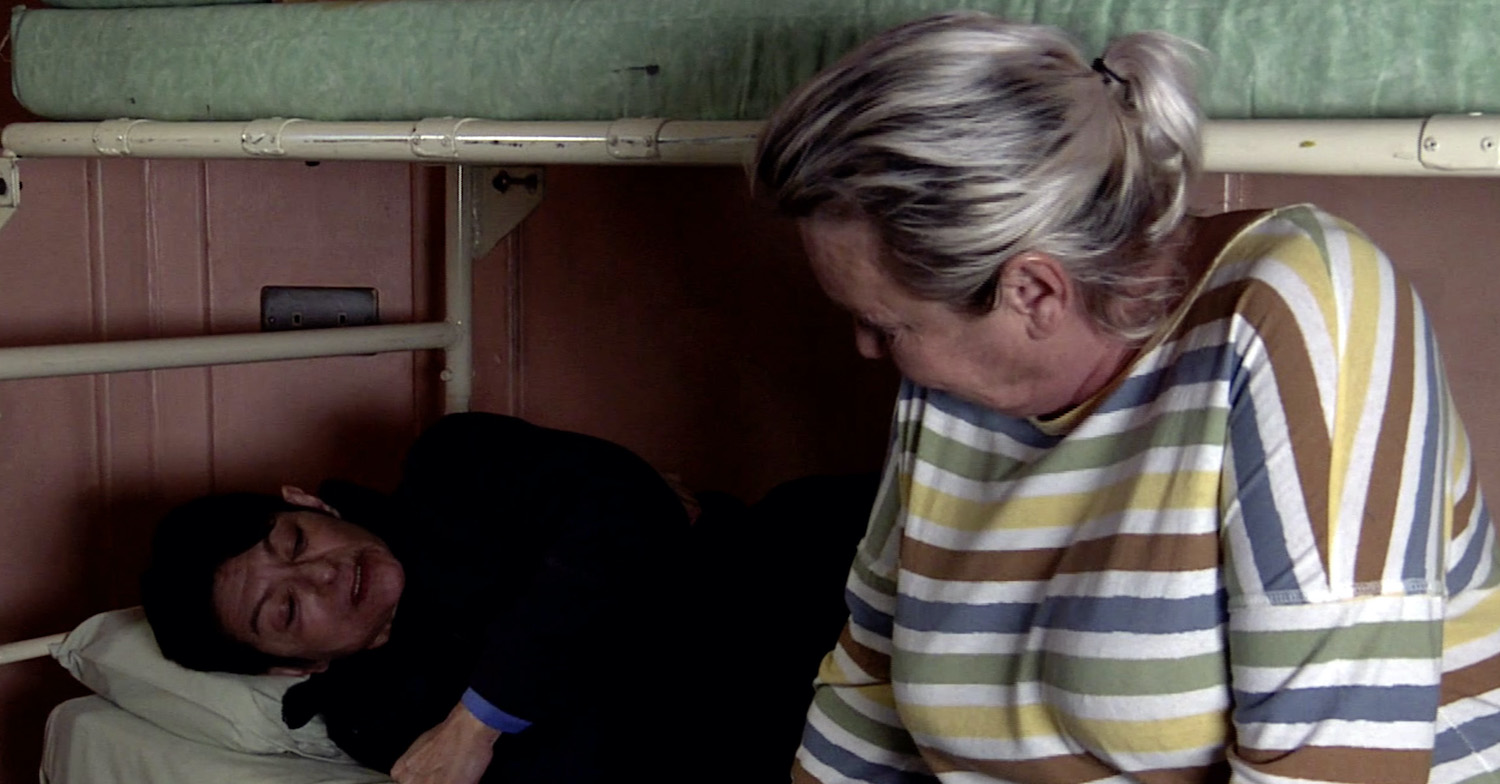 Yasmeen’s cellmate gives her a book on coercive control.

Yasmeen later rings Geoff and says she wants to be with him. But is she telling the truth?

2. Yasmeen has a heart attack 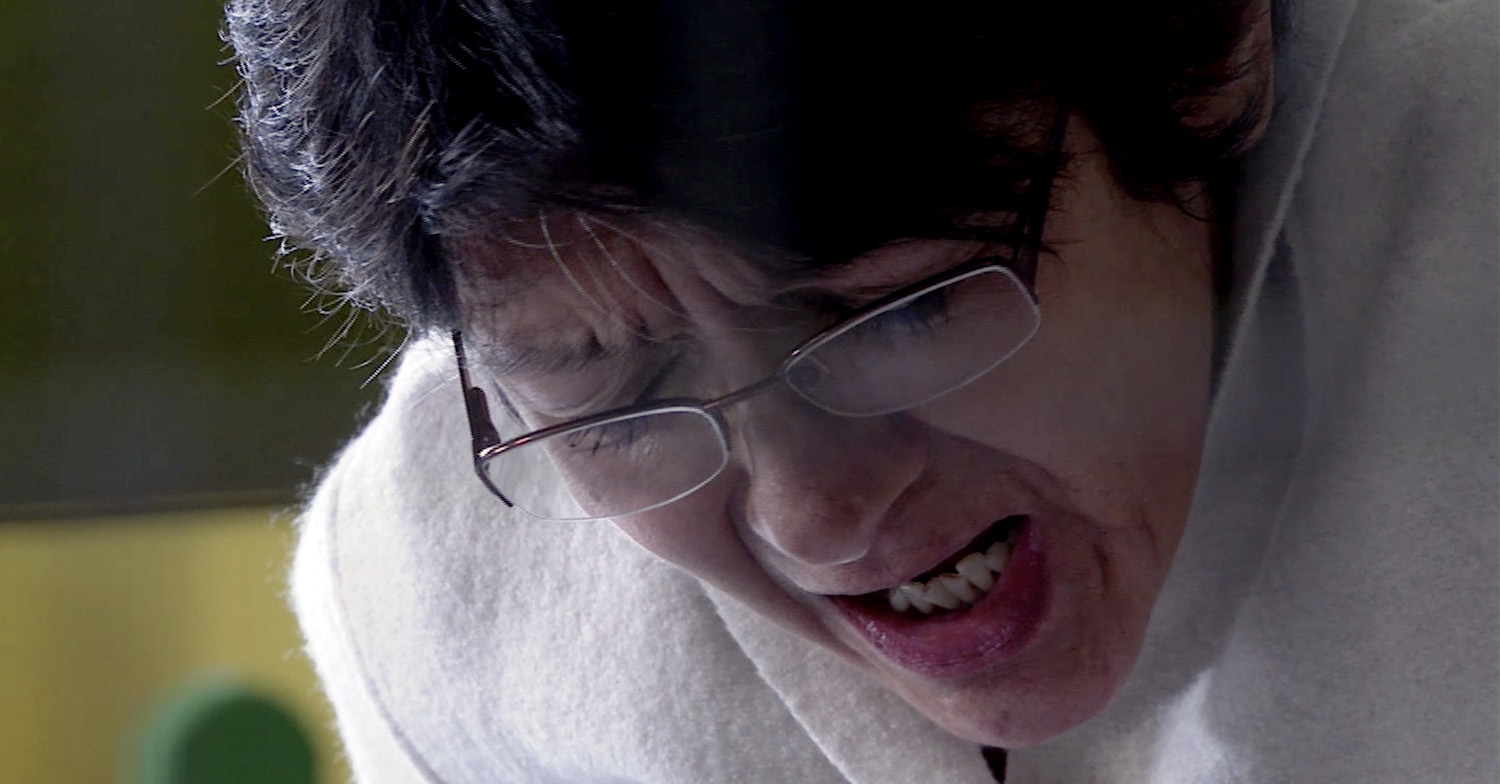 It’s the day of Yasmeen’s trial and she tells Imran she was visited by someone claiming to have been abused by Geoff.

Imran says he will track Elaine down, but Yasmeen has lost concentration as she’s in pain. 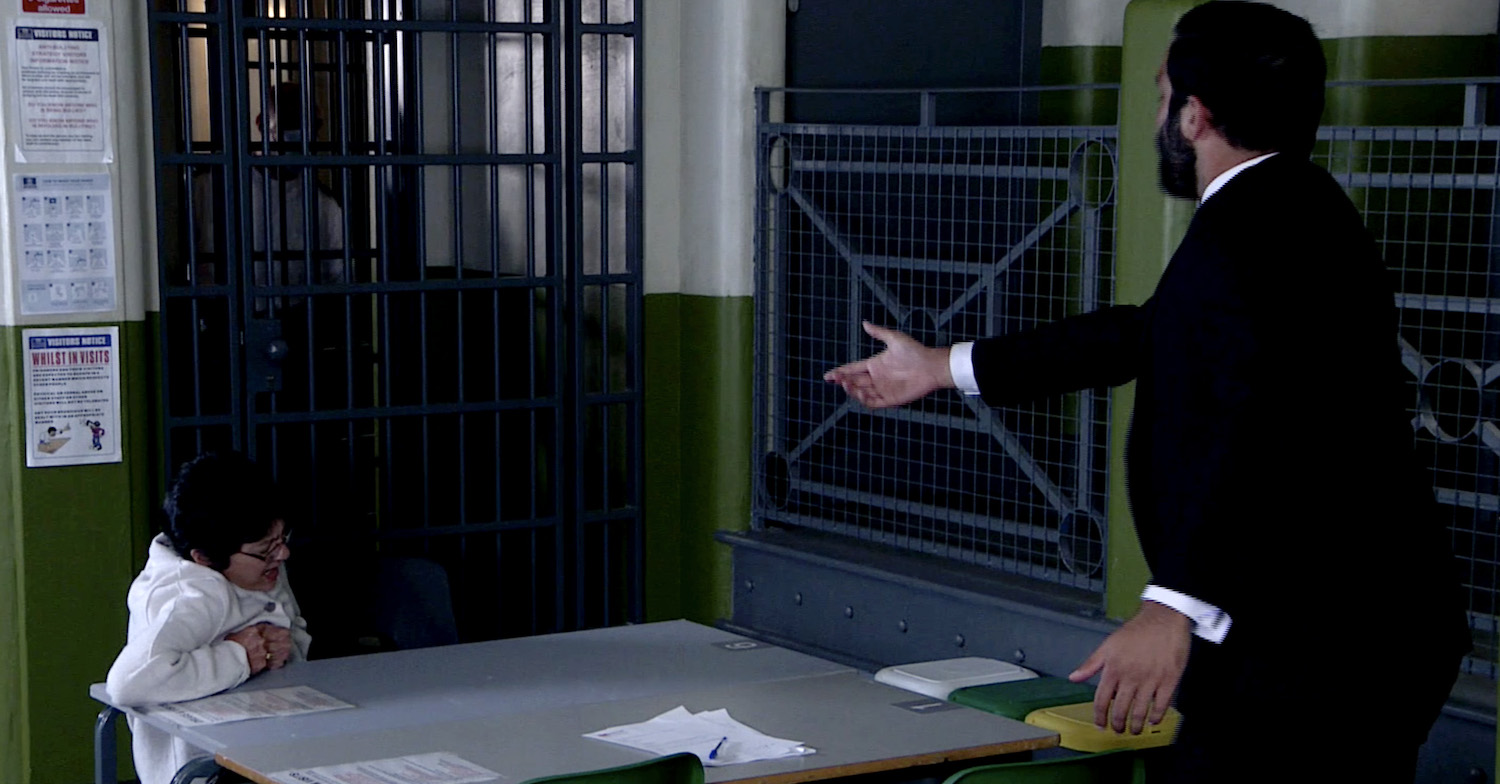 Yasmeen is rushed to hospital after collapsing on the visiting room floor.

Alya is later upset to find out her gran has had a heart attack. 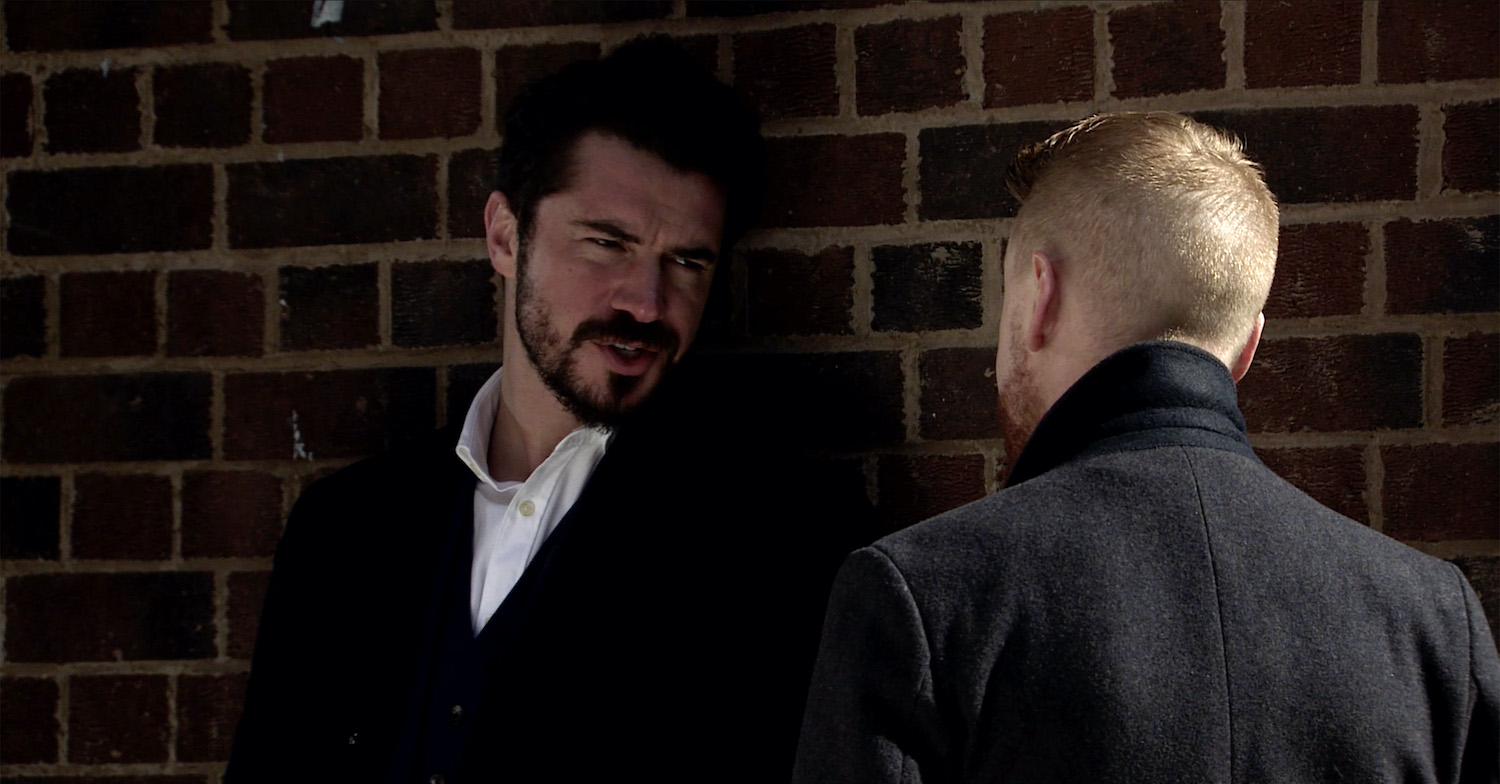 Adam is intrigued to hear how Gary threatened Laura.

He traces the money Rick has been sending to Laura back to Gary and begins to wonder if Rick is dead.

Adam approaches Gary and accuses him of killing Rick Neelan. Gary is rattled, but tries to dismiss Adam without raising further suspicion. 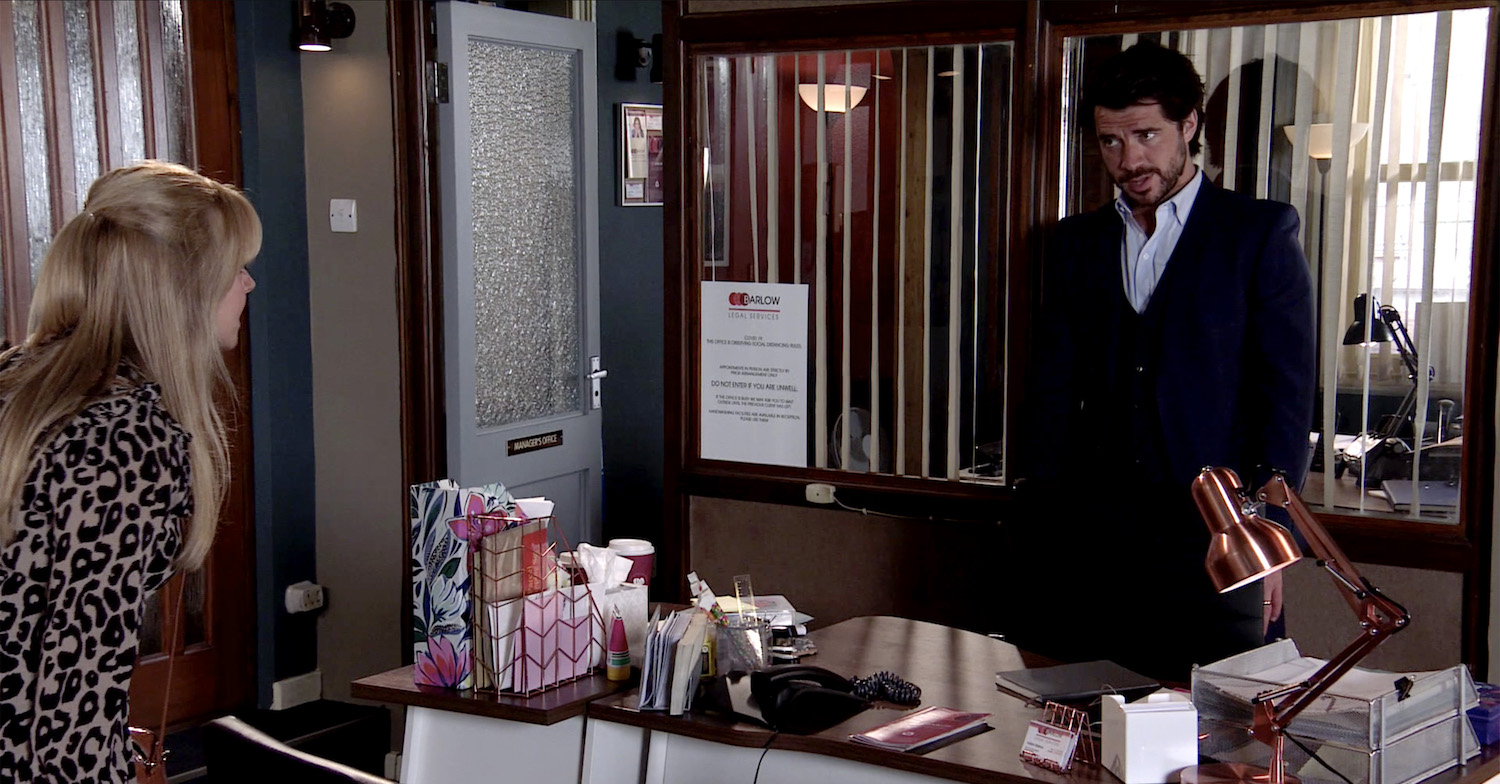 Laura is in the solicitor’s office flirting with Adam, and Sarah is furious when she walks in on them.

Adam tries to explain himself, but Sarah is even angrier when she finds out Laura is Rick’s wife. 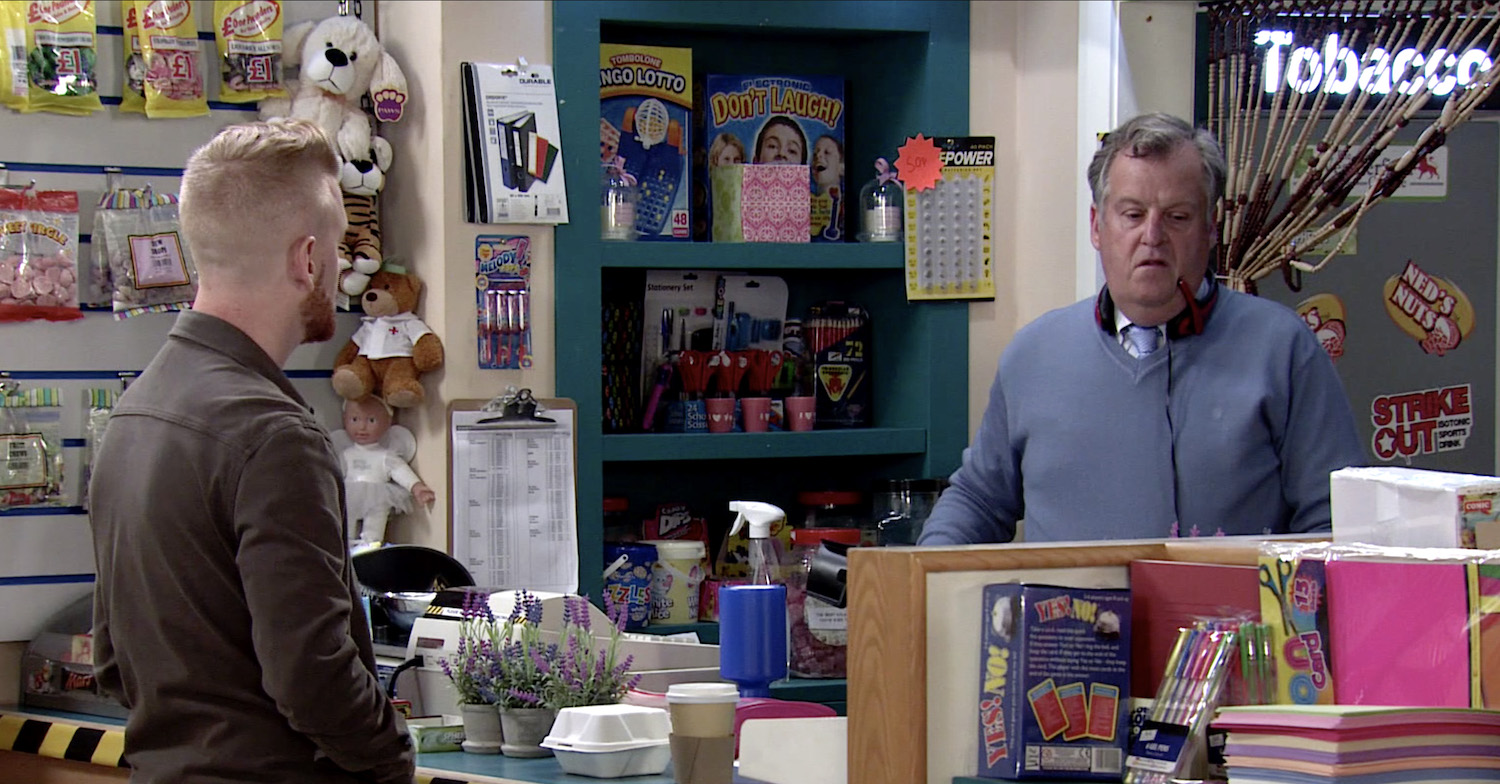 Worried Gary tries to persuade him not to go. 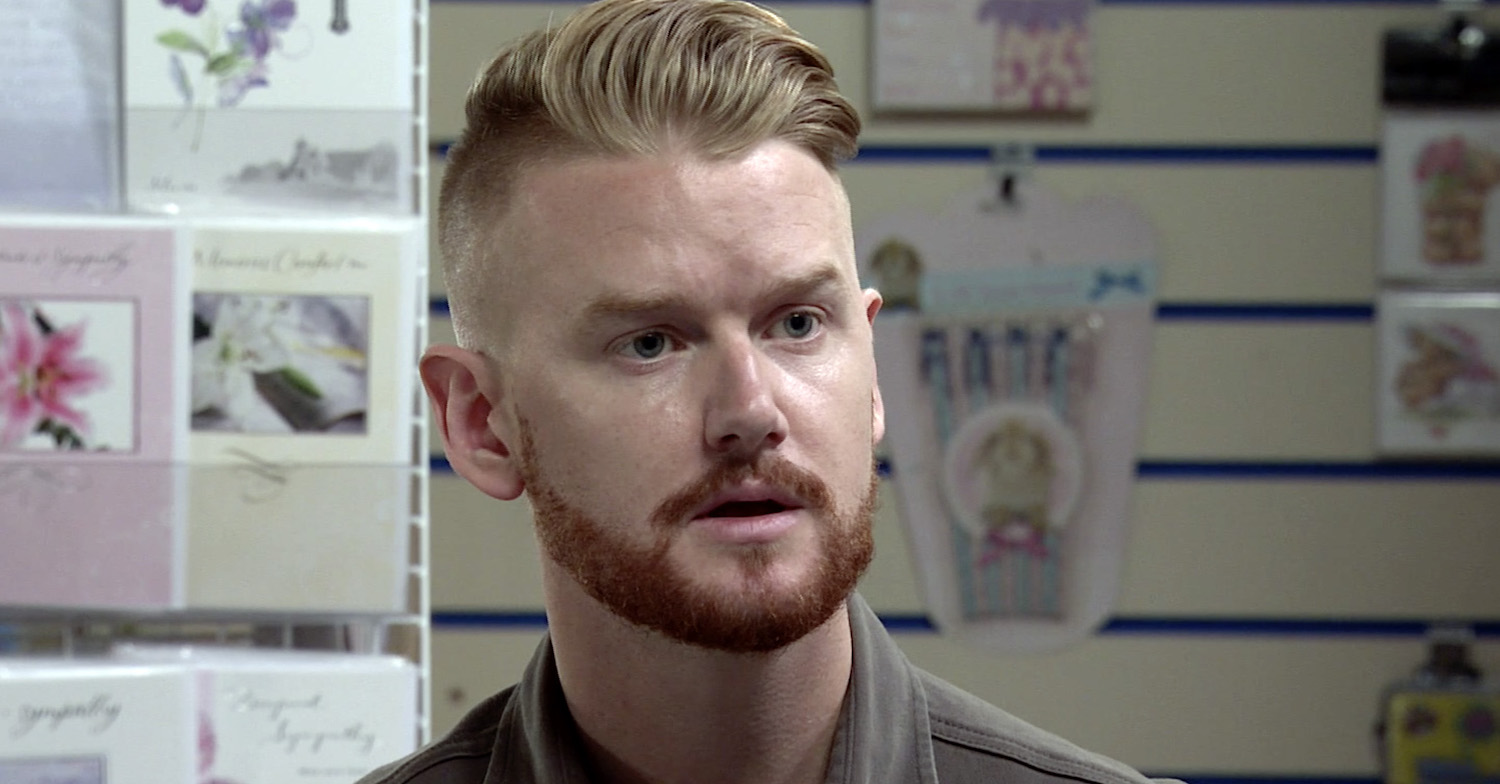 But Brian later sees Gary put a shovel in the boot and thinks he’s been duped.

Will they find Rick’s body?

6. Nicky and Daniel get closer 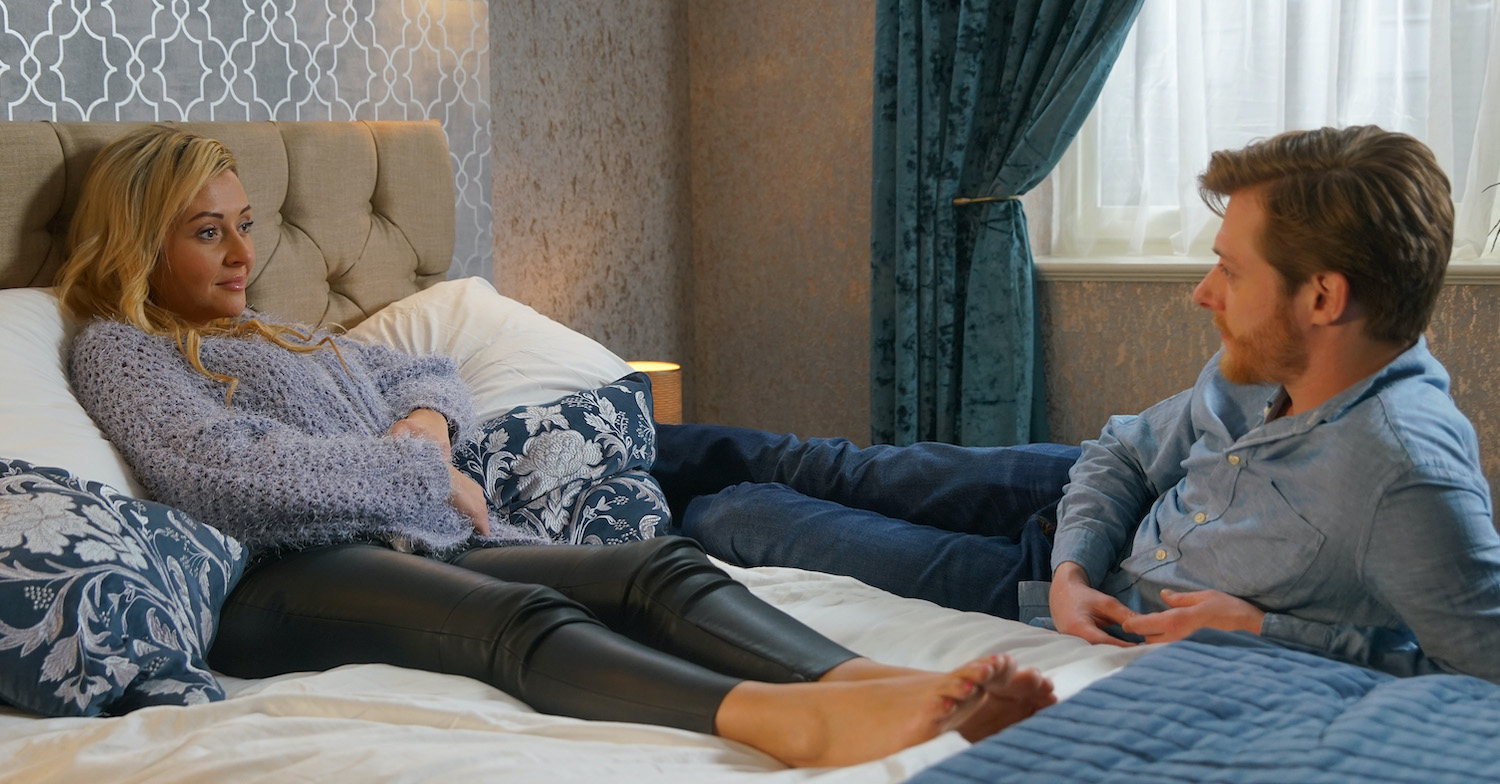 Daniel gets an advance on his wages to meet Nicky.

She tells him they can do more than talk for the money he’s paying.

However, Daniel says it’s not about sex, he just feels better in her company. 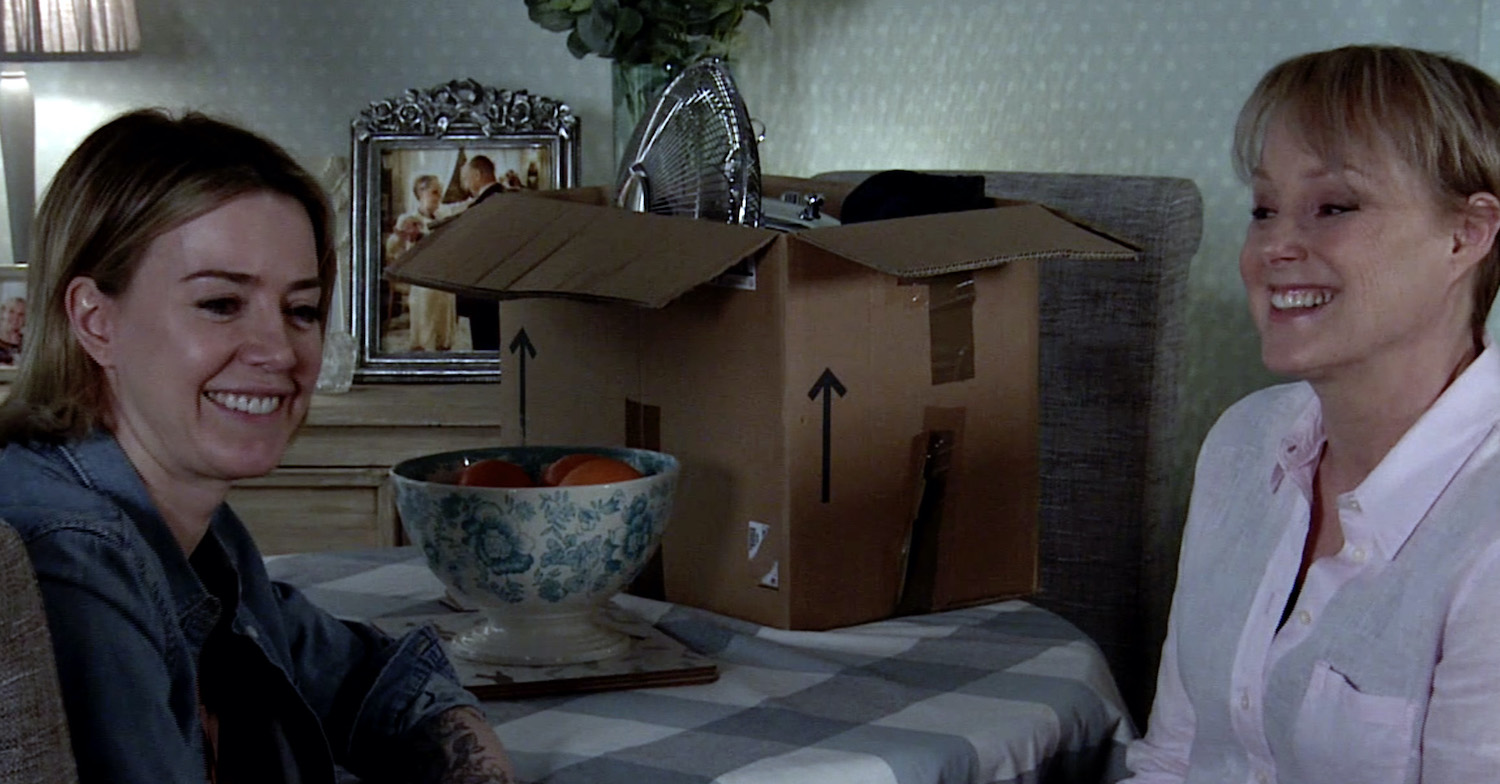 Abi is moving to No.13, and she thanks a sad Sally for making her welcome. She assures Sally it won’t affect their friendship.

Abi invites Seb for dinner with her, Kevin and Jack, but Seb’s still upset thinking she’s ‘replacing’ the twins.

Emma advises Seb you only get one mum and therefore he should go to dinner. Will he listen?