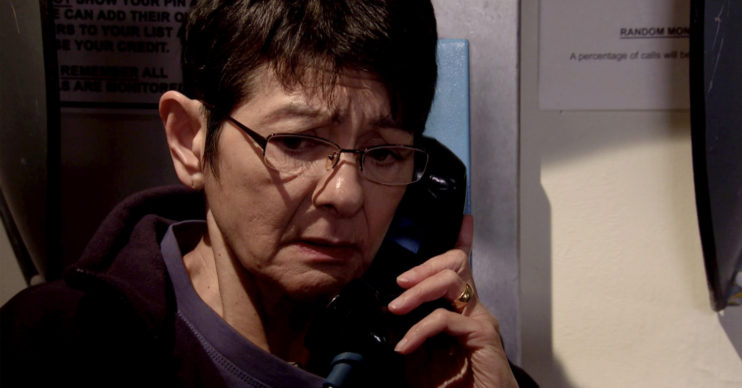 Coronation Street next week is full of Yasmeen and Geoff drama as Sally tries to get to the bottom of what’s gone on.

But as Geoff fears he’s losing control, he goes to drastic lengths to gain it back…

Meanwhile, Leanne is at breaking point – can Toyah bring her back from the brink? 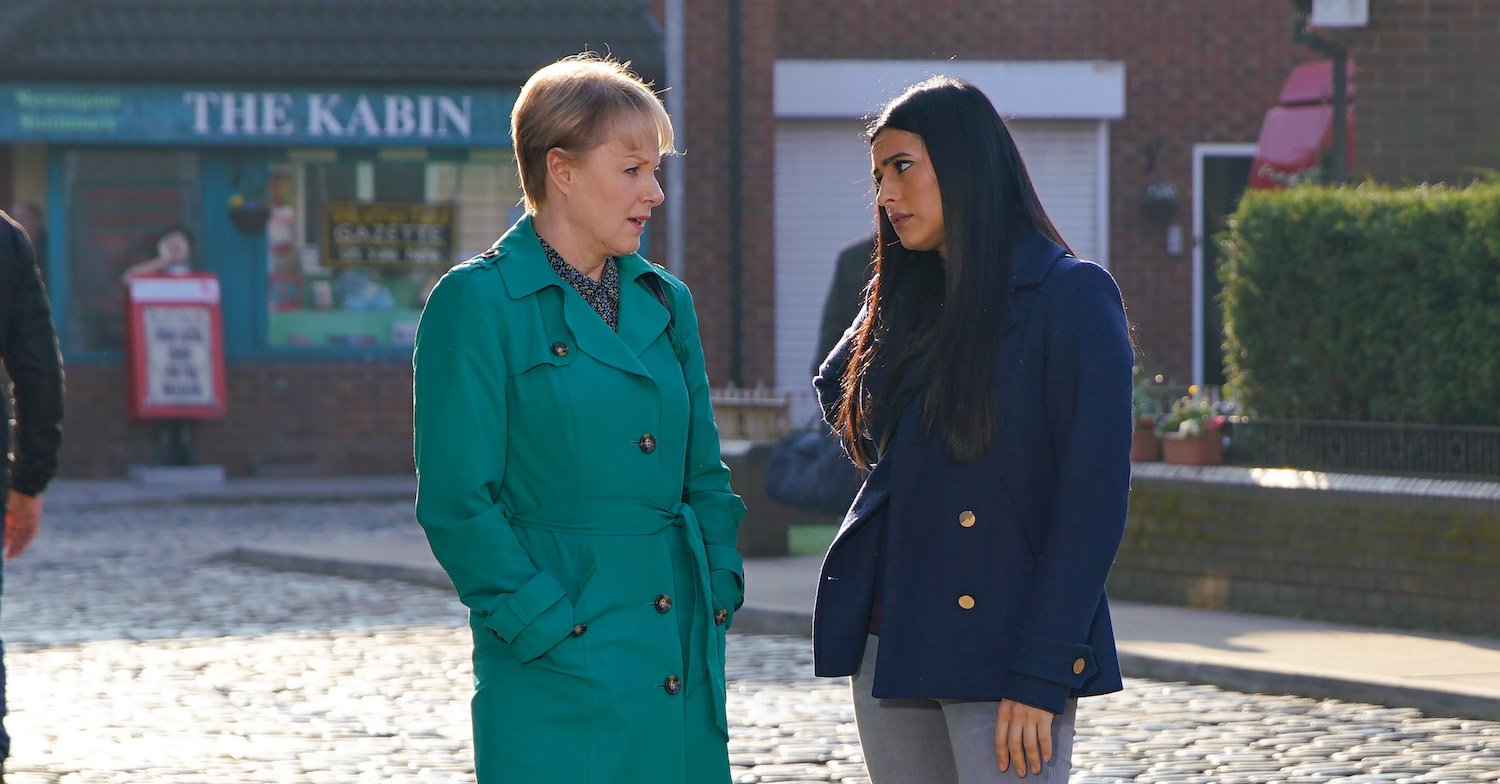 Sally is appalled to learn from Cathy that Geoff locked Yasmeen in his magic box.

With Sally seemingly even more unsure of her father-in-law’s innocence, Alya asks Sally to be witness for the defence. 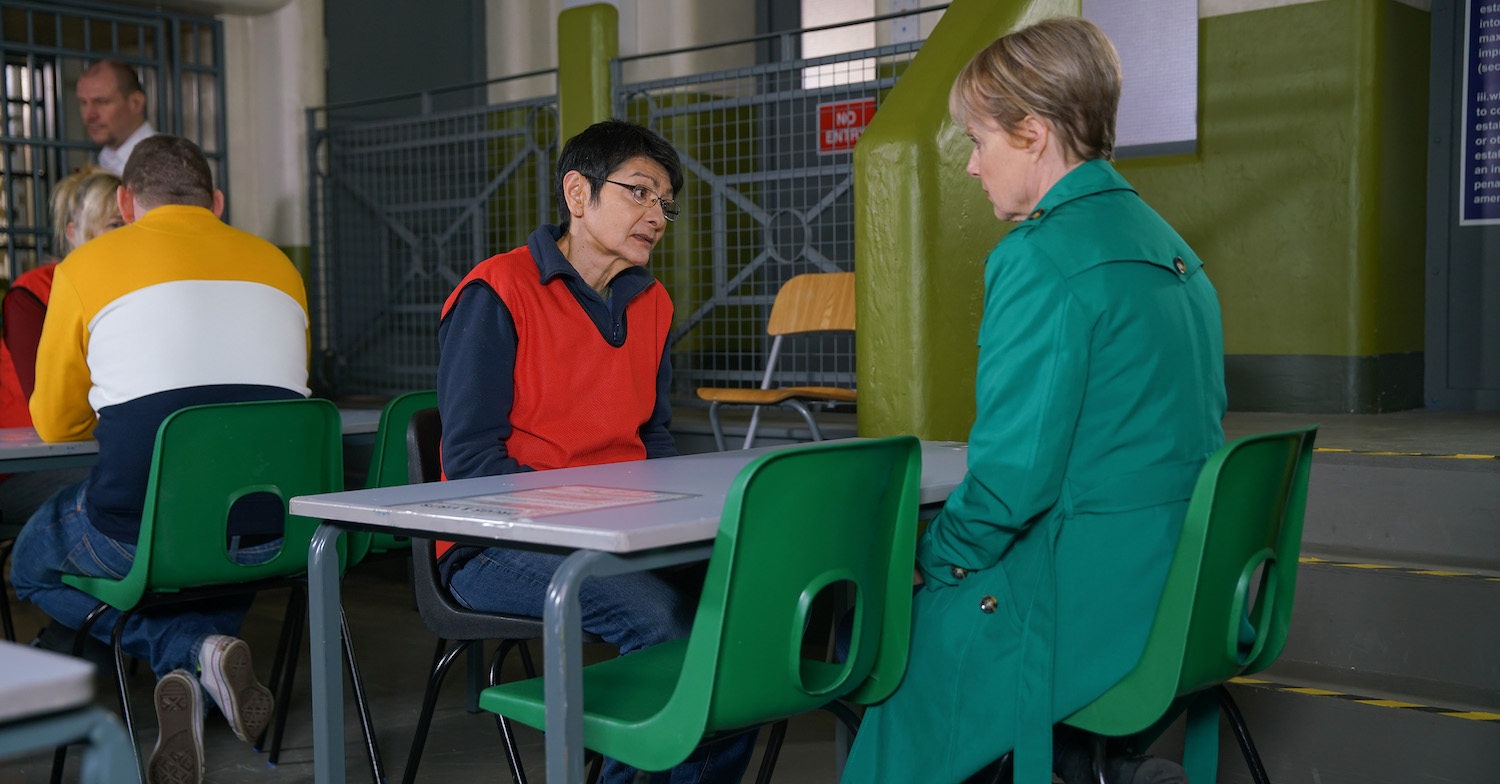 Sally decides to visit Yasmeen in prison to hear it all from the horse’s mouth, and she is shocked at what Yasmeen tells her.

After visiting Yasmeen, Sally lets slip where she’s been to Geoff…

Tim is horrified to return home to find Geoff furious and Sally terrified.

Has Geoff revealed his true colours to his son? 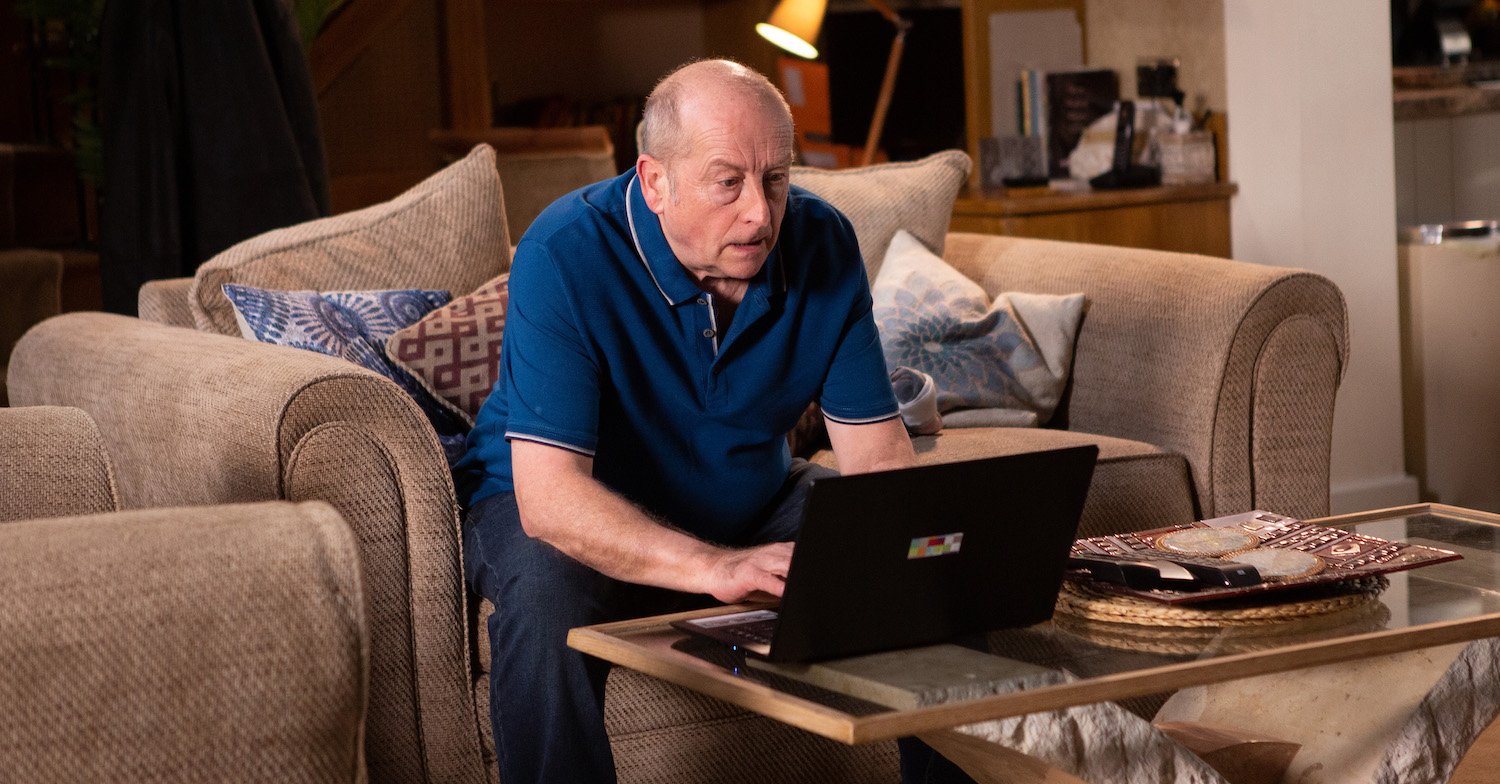 At No.6, Geoff applies for a prison visit, but will Yasmeen agree to see him? 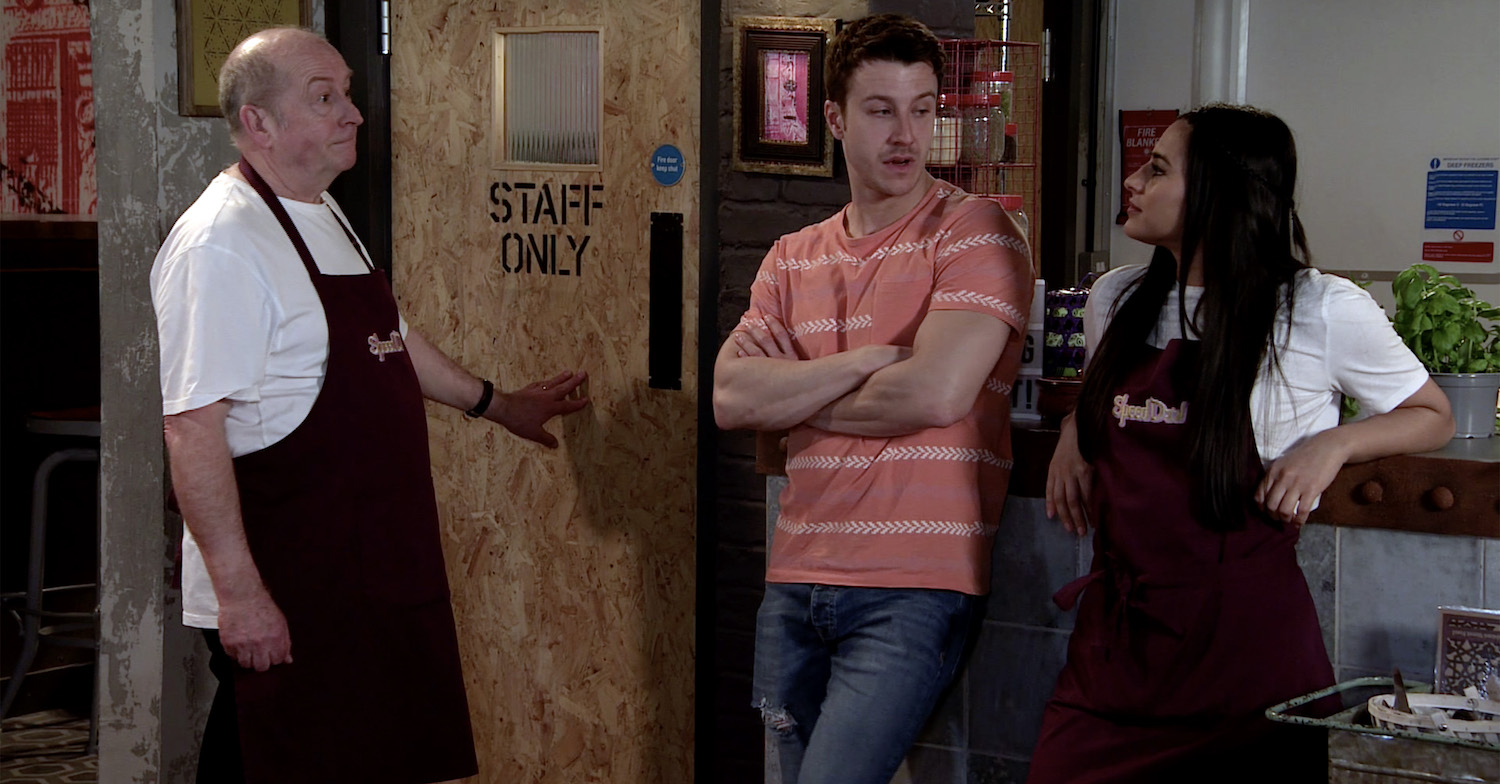 Geoff returns to work at Speed Daal, much to Alya’s dismay. 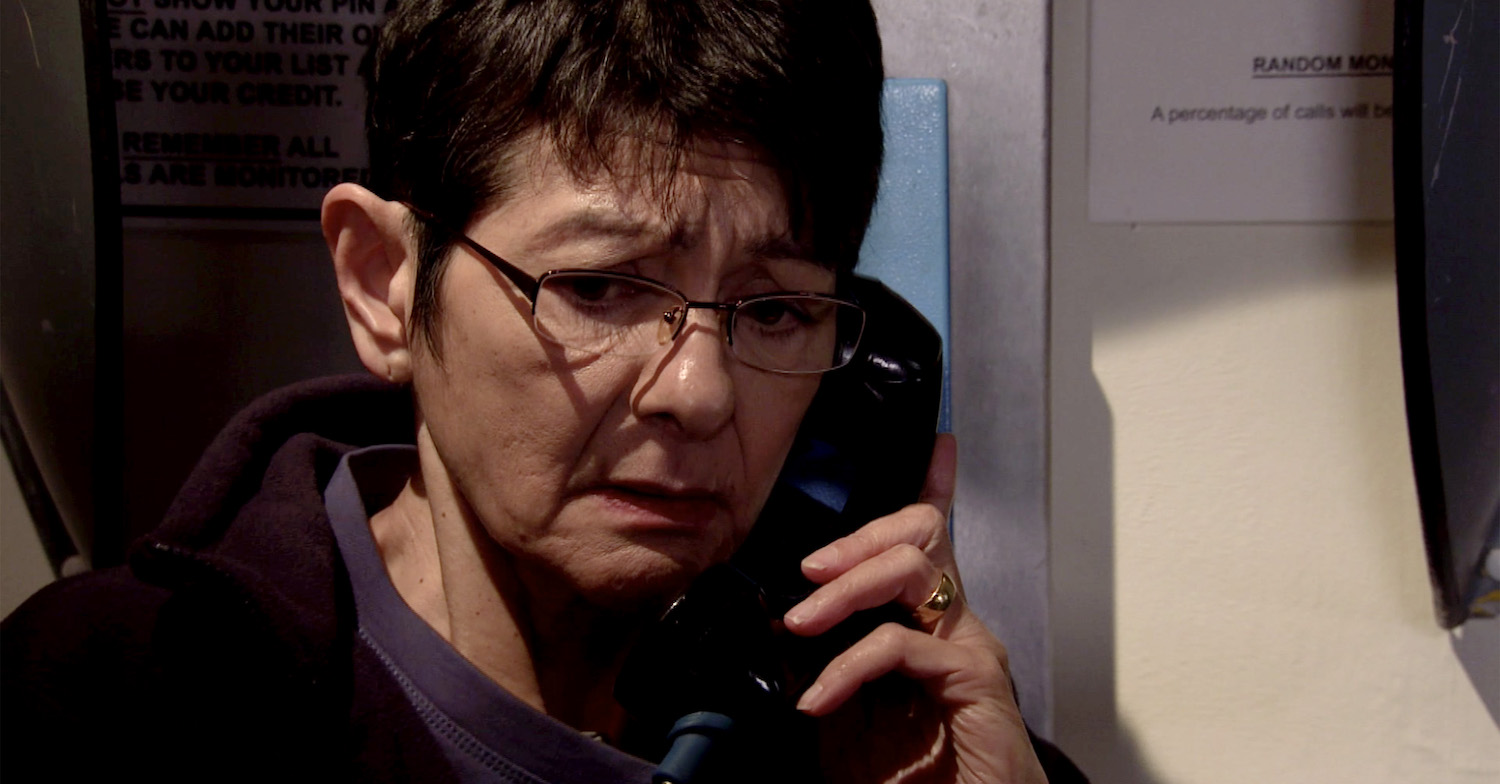 Yasmeen is horrified to hear Geoff’s voice at the end of the line. What will he say to her? 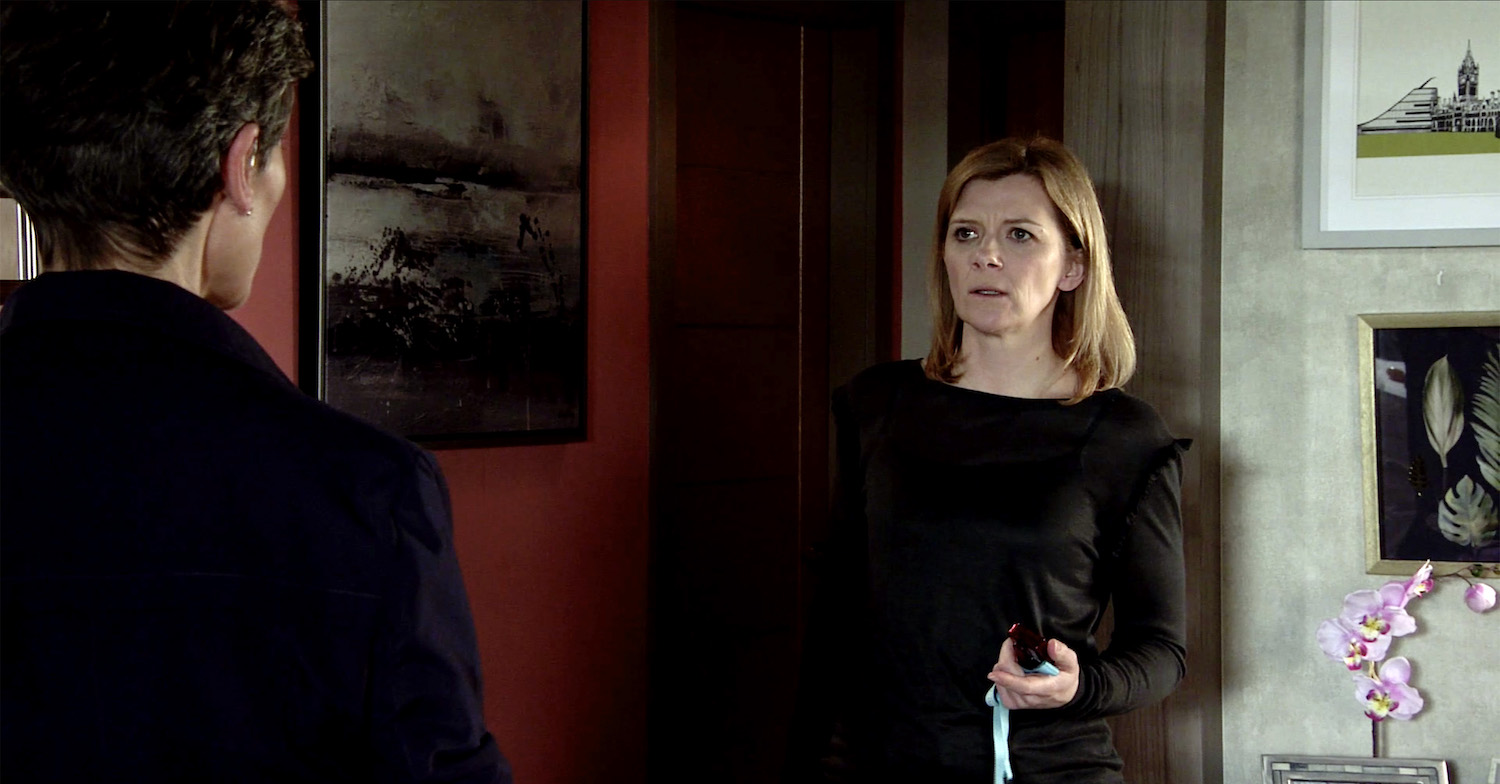 Steve has looked after Oliver for the night, but Leanne can’t cope with it and goes over there at the crack of dawn in her pyjamas.

Nick takes her home and calls the doctor, who suggests counselling or medication to help Leanne cope, but a furious Leanne refuses.

She later turns on Toyah, who calls round to offer her support. 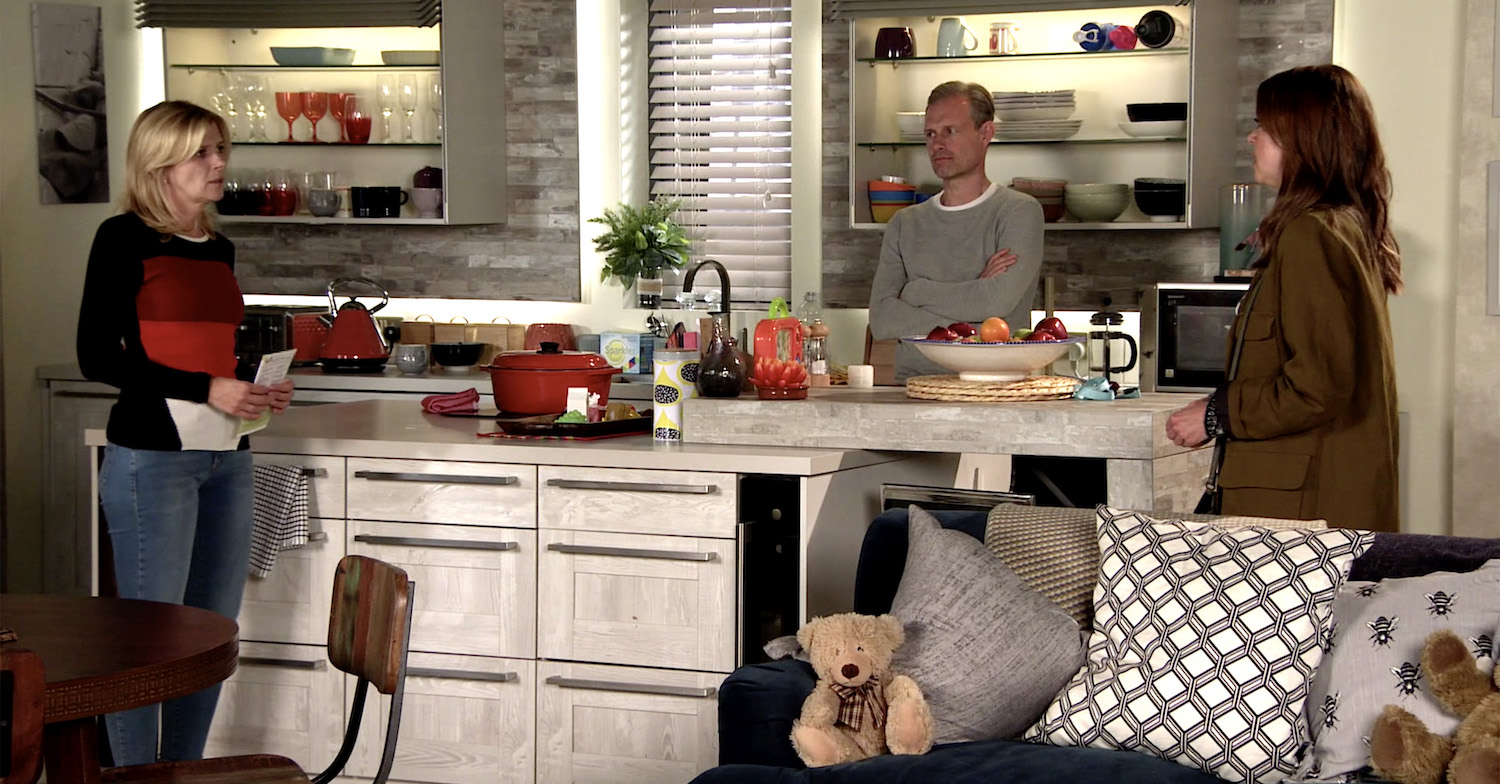 Imran and Nick urge Leanne not to take her grief out on Toyah. Leanne apologises to her sister for the awful things she said.

Toyah forgives Leanne and invites her friend Josie to the flat who runs a support group for parents of terminally ill children.

7. Abi confronted with the past 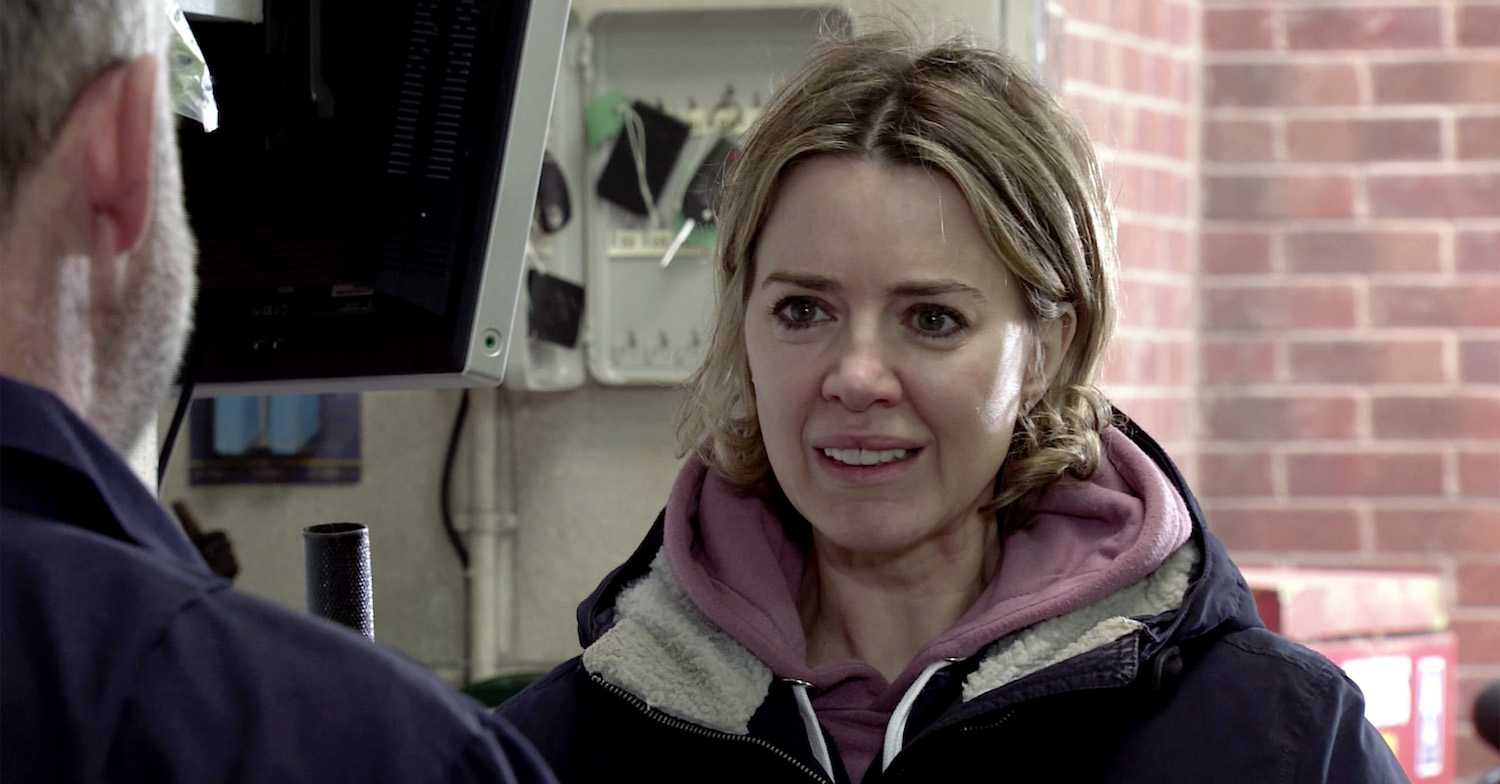 When the garage gets a call out for a breakdown, Abi recognises the name as the adoptive dad of the twins and says she’s too busy to go.

Kevin is surprised by her attitude. But not as shocked as he is by what he finds out… 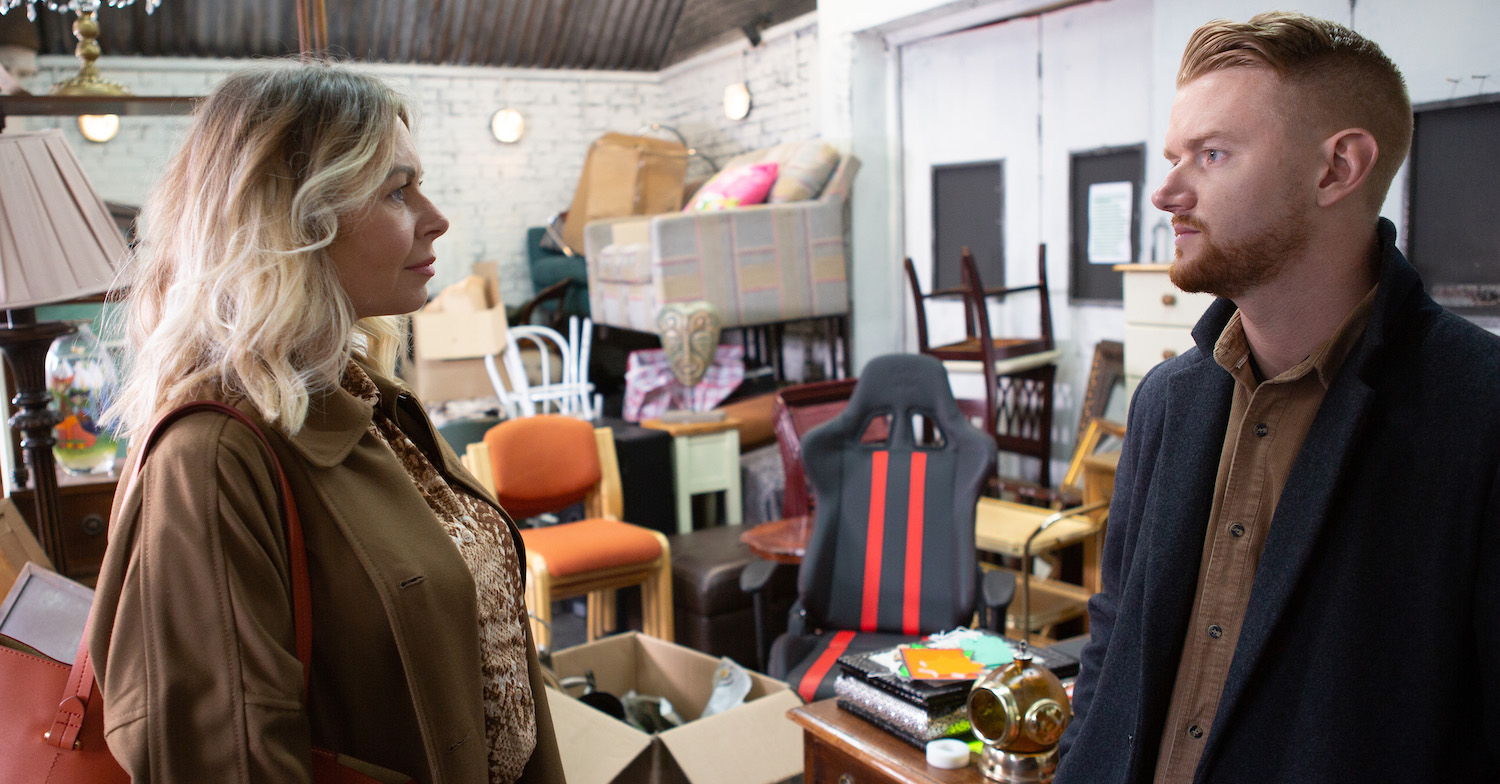 Laura pays Gary a visit at the furniture shop.

She says Rick’s got 24 hours to give her more money or she’s going to the police. How will Gary react? 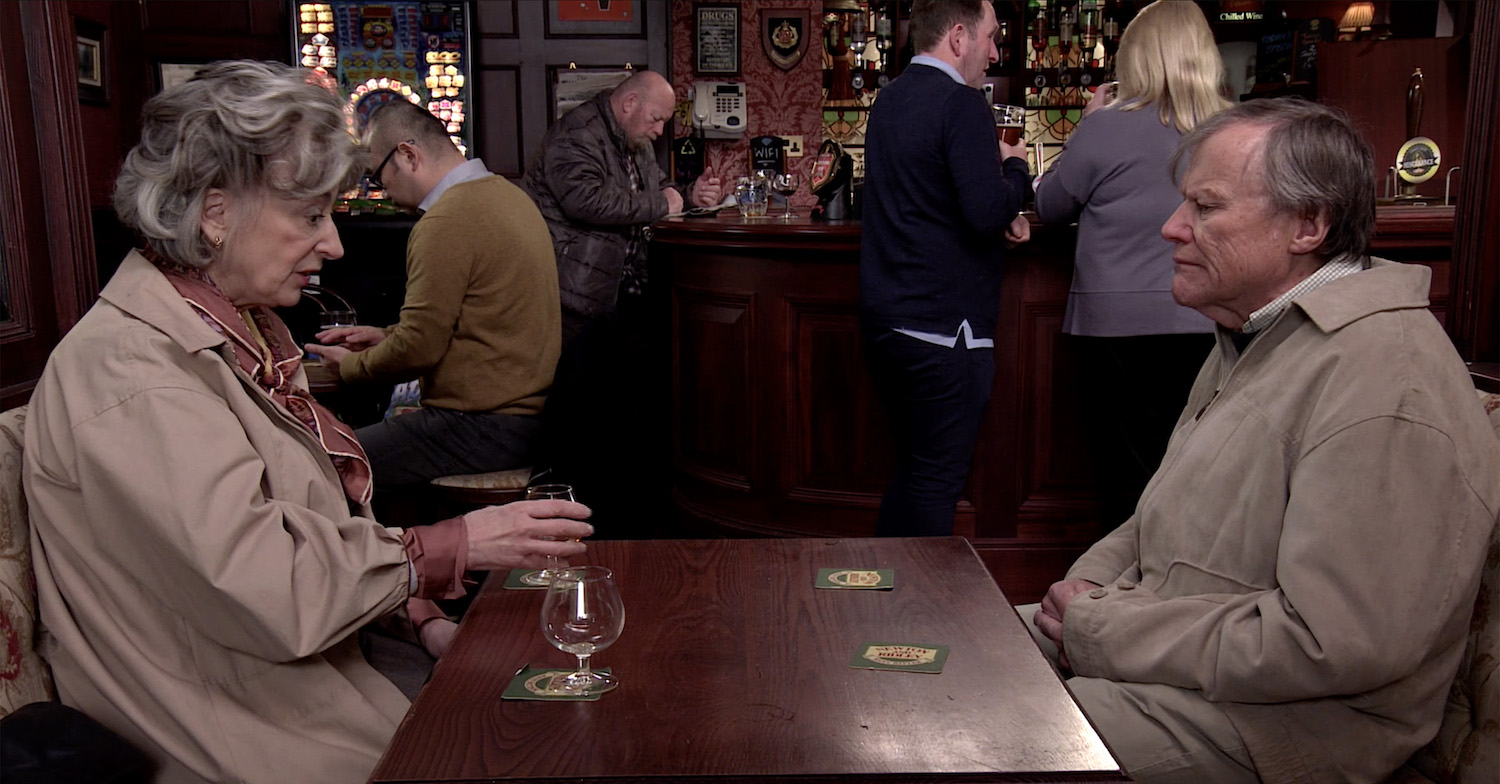 Roy apologises for upsetting Evelyn when he realises he’s been the third wheel.