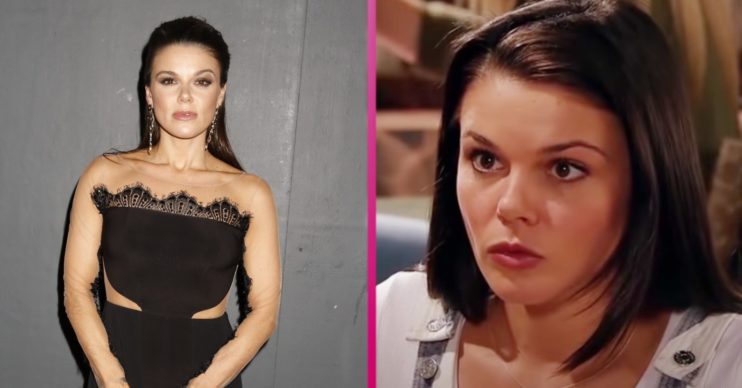 Coronation Street actress Faye Brookes, who played Kate Connor, has revealed she hopes to return to the soap one day.

In March 2019, Kate was left devastated when her fiancée Rana Habeeb was killed in the Underworld factory roof collapse.

Read more: Who plays Curtis in Coronation Street? What else has Sam Retford been in?

However Faye as revealed she hopes to return to the show one day.

Speaking to The Sun about returning to Corrie she said: “Well I’m not dead. I didn’t die. Rana, my on-screen lady lover died. I went travelling. I don’t know where I am.

“As any of us always say, it really is the best thing you’ll ever do and hopefully I’ll get to go back one day.”

Earlier this year, Faye competed in series 13 of Dancing On Ice and came in second.

Faye will be playing Roxie Hart in the Chicago UK tour.

Johnny and Jenny to split

Whilst Kate is off travelling, her father Johnny and stepmother Jenny are still on the cobbles and running the Rovers Return pub.

Johnny recently returned home to the pub after spending four months in prison.

However he is unaware that whilst he was in prison, his wife Jenny spent the night with their B&B lodger, Ronnie Bailey.

Earlier this month it was revealed that the pub will be going on the market this summer.

Johnny will put the pub up for sale after he realises his marriage to Jenny is over. 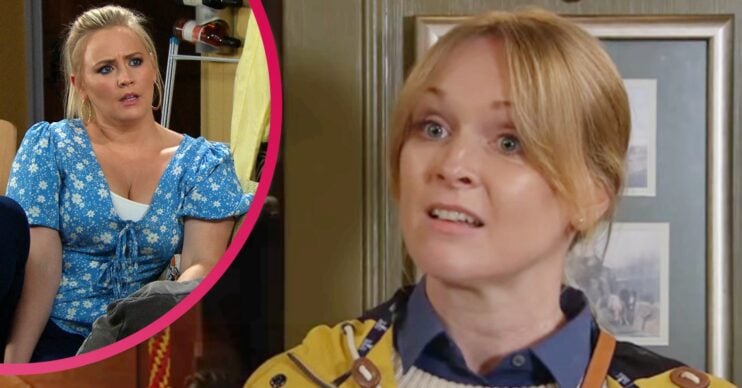 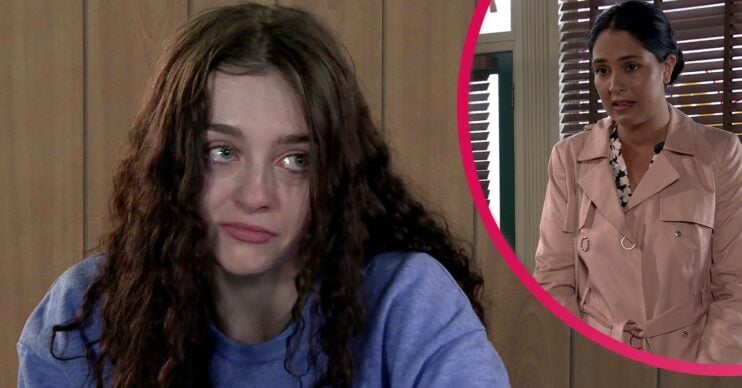 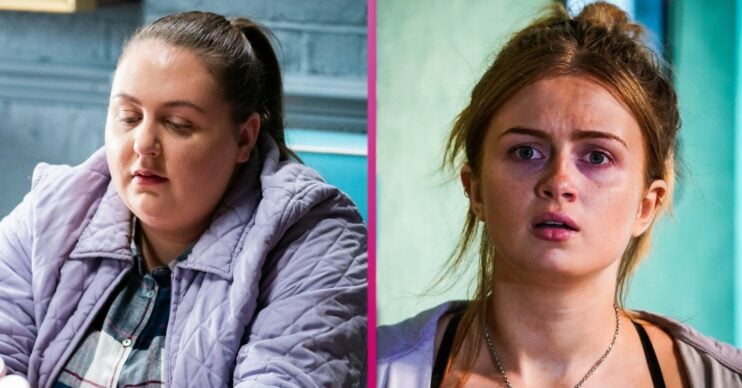