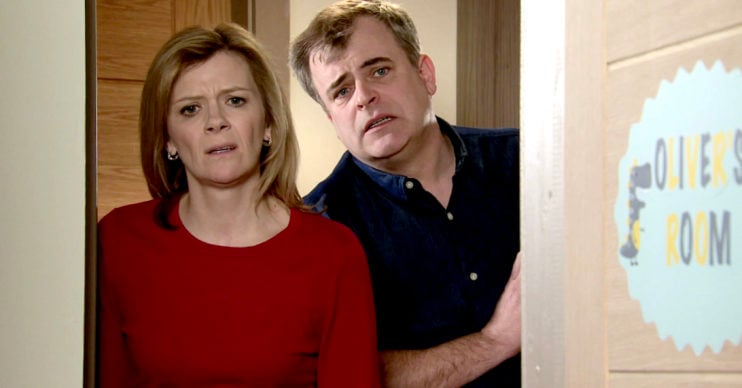 Oliver is in for a battle

The toddler son of Steve McDonald and Leanne Battersby was rushed into intensive care last night after suffering from a seizure.

And doctors were forced to break the news to his worried parents that they didn’t know what was wrong.

Or if they could even help him.

Viewers were in tears at the heartbreaking scenes in the hospital.

A second said: “The Oliver storyline on #corrie is devastating. I’m pretty impressed with how they’ve handled a lot of important storylines recently.”

A third said: “Why are corrie doing this story on Oliver I’m gonna be crying my eyes out.”

Next week Steve and Leanne will find out Oliver has mitochondrial disorder.

There is no cure for the disorder.

It is a life-limiting condition so will restrict Oliver’s lifespan.

The soap is hoping to raise awareness and funding for the range of diorders that come under the umbrella term.

Mitochondrial disease, or ‘mito’, is the term for a group of medical disorders that come about by mutations in mitochondria.

Mitochondrial diseases affect people in multiple ways – depending on which cells it affects. 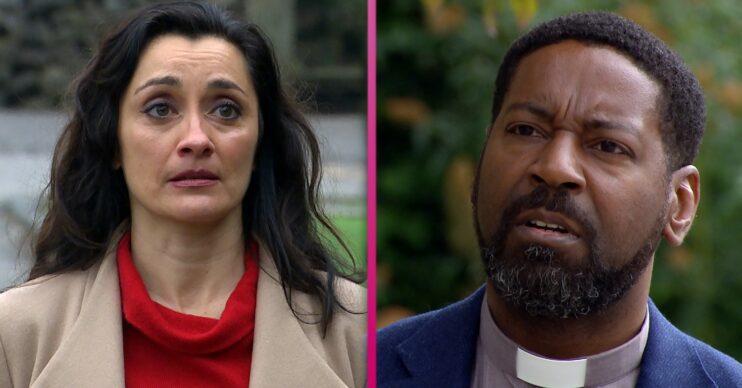 Emmerdale: What is Manpreet’s history with vicar Charles? 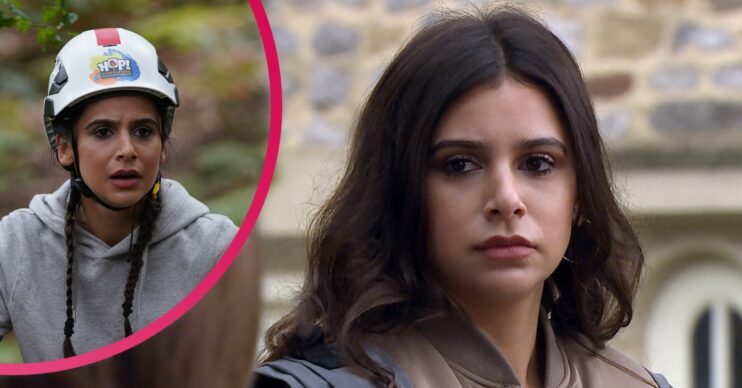 Emmerdale: How many people has Meena killed and will she kill Victoria Sugden?