Fans of Coronation Street have hit out at an upcoming plot that will see Tracy Barlow sleep with Paula Martin.

Despite being married to Steve McDonald, Tracy is set to cheat on him in a bombshell storyline, according to reports. 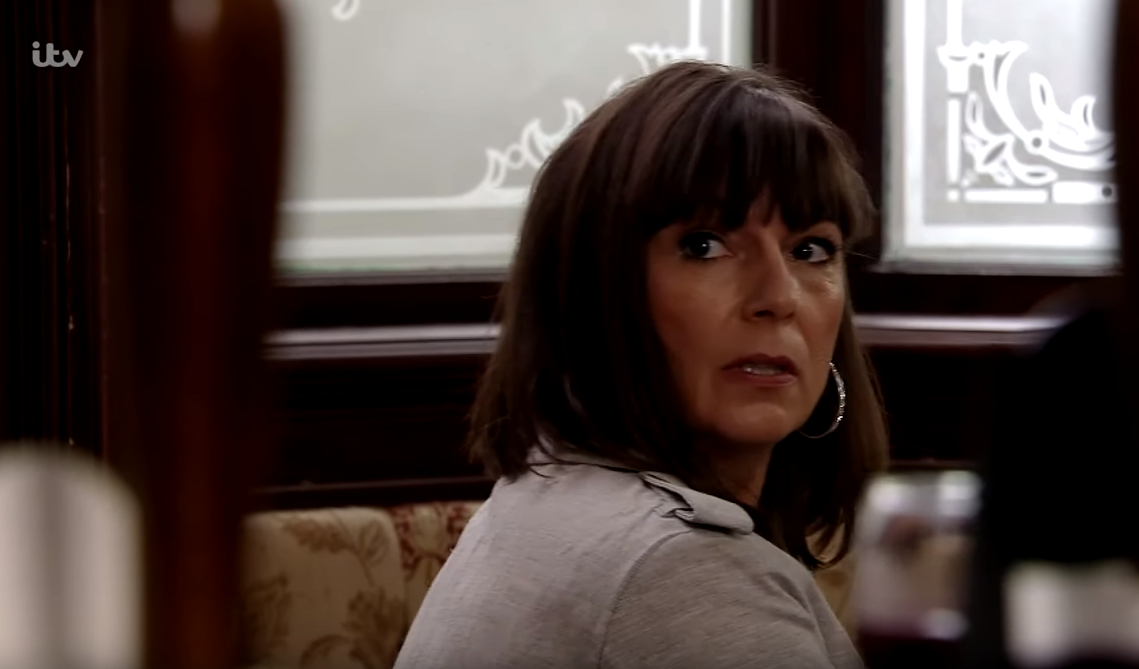 Paula will bed Tracy in the plot (Credit: ITV)

Tracy will turn her attentions to the same sex for the first time by bedding Sophie Webster's ex-girlfriend, Paula.

The Sun Online has revealed the major plot twist will see Tracy have a one-night stand with the lawyer - and then promptly try to cover it up.

According to the website, Tracy's daughter Amy will bribe Paula to keep quiet about the indiscretion.

A soap source told the newspaper: "Tracy has seen it all on Coronation Street - affairs, murder, kids, divorce, the lot. But the writers have decided to give her another new twist with a night of passion with a woman.

"Her and Paula will end up spending the night together after one thing leads to another.

"Amy then tries to bribe Paula into staying silent to mixed results." 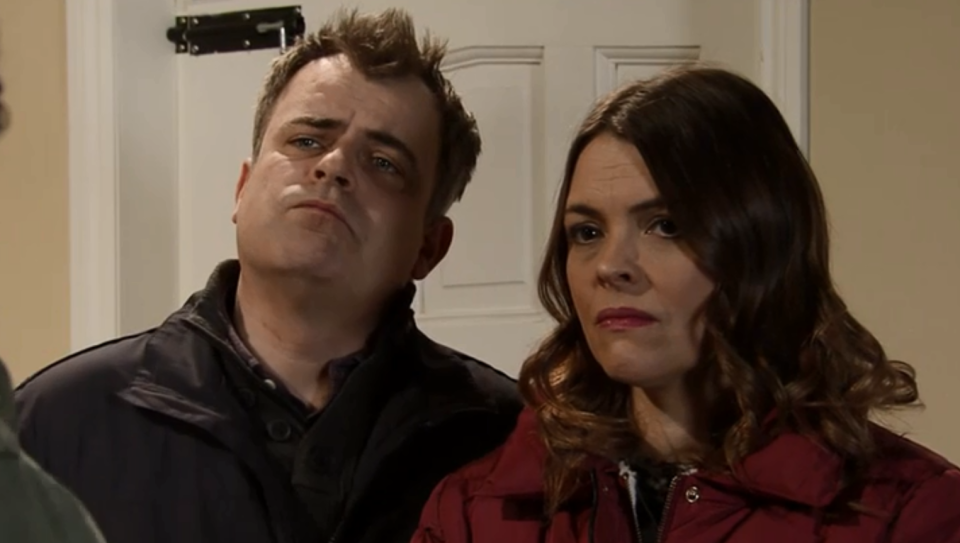 Fans aren't impressed with Tracy cheating on Steve with a woman (Credit: ITV)

Apparently the liaison is discovered by Leanne Battersby, who has a son with Tracy's husband Steve, when she hears the two women having a row about it.

When Leanne confronts the pair, Paula - played by Stirling Gallacher - insists they both regret it and there's nothing more to it.

And it doesn't seem like they're the only ones who regret it, as fans have already hit out at the storyline.

One said on Digital Spy Forums: "No I'm not watching Corrie anymore, that's just the last straw for me, it's now deleted, I'm not staying to watch that."

A second said: "Seriously? I actually thought it was April 1st for a moment. What a monumentally stupid idea for a story. Don't get me wrong I have Tracy and Steve as a couple but this is just plain daft."

Another added: "Just when you think it can't get any worse. I'm genuinely sad to see the state of current Corrie. It's a disaster. There's not one thing worth tuning in for."

What do you make of it? Leave us a comment on our Facebook page @EntertainmentDailyFix and let us know!