Fans of Coronation Street are concerned for Daniel Osbourne as he has refused to attend the funeral of his wife, Sinead.

After Sinead's death, Daniel decided to take a trip away to Scotland with his baby son Bertie.

In last night's episode (November 6 2019) Ken contacted Daniel to let him know the date of the funeral.

He also wanted Daniel's input in the service but Daniel shocked his dad and fans when he revealed that he and Bertie would not be returning for it. 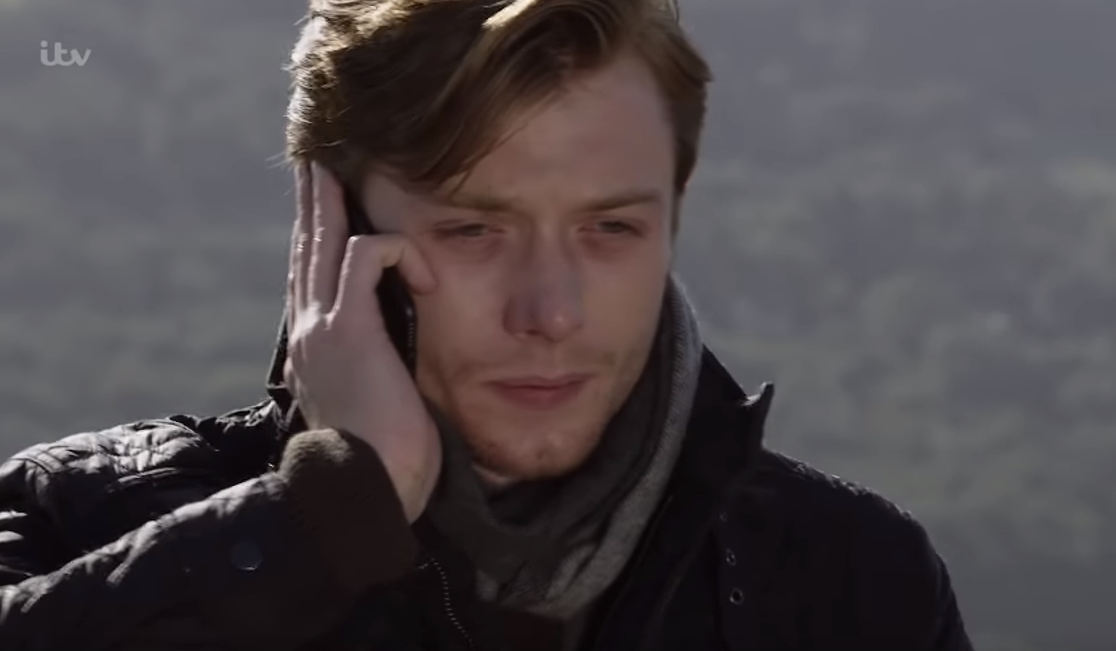 Daniel told Ken that he wouldn't be returning for Sinead's funeral (Credit: ITV)

Ken was in tears hearing his son break down on the phone and later confided in his eldest son Peter that Daniel won't be coming back to Weatherfield before the funeral and feared that Daniel would one day regret his decision.

Viewers shared the same concerns as Ken and some even think Daniel looked "unwell".

Ken's right, if Daniel doesn't go to the funeral he will never forgive himself. #Corrie

Corrie viewers know Sinead was diagnosed with cancer last year when she was pregnant with her son Bertie.

She decided not to have treatment until after the baby was born.

Earlier this year she was told her tumour had shrunk and showed no signs of spreading but just weeks ago she discovered a lump on her neck at her wedding to Daniel.

She was later told her tumour had spread and she didn't have long left to live.

On Ken's 80th birthday she discovered there was nothing more the doctors could do for her and her time was cut from months to weeks.