Fans of Coronation Street have been left confused as baby Bertie seems to look completely different from one scene to another.

The little boy, who is the son of Daniel Osbourne and the late Sinead Osbourne, first appeared last year after he was born prematurely.

Now the tot seems to be getting a bit older fans have noticed he looks different from scene to scene.

Love how they keep switching baby Bertie in #CoronationStreet from one scene to the next 😄the two babies look entirely different so it’s so easy to tell them apart. Don’t soaps usually use twins when casting babies? #Corrie

Have they changed Bertie? This one looks different #Corrie

However there is a simple explanation: Bertie is played by three baby actors.

The character is played by Ellis Bain and twins Elias and Rufus Morgan-Smith.

Have they changed Bertie? this one looks different.

The three babies have played Bertie since his first appearance in January of this year. 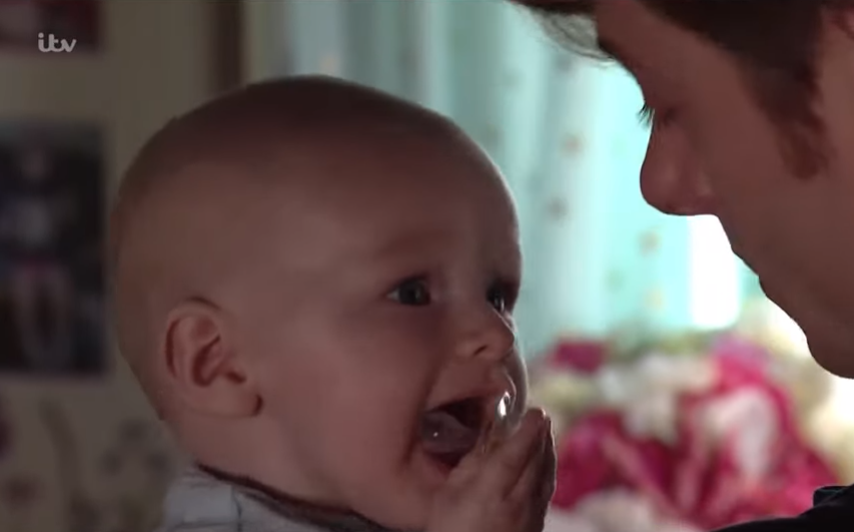 In Bertie's short life he's experienced a lot of tragedy.

When Sinead was pregnant with him, she discovered she had cervical cancer. 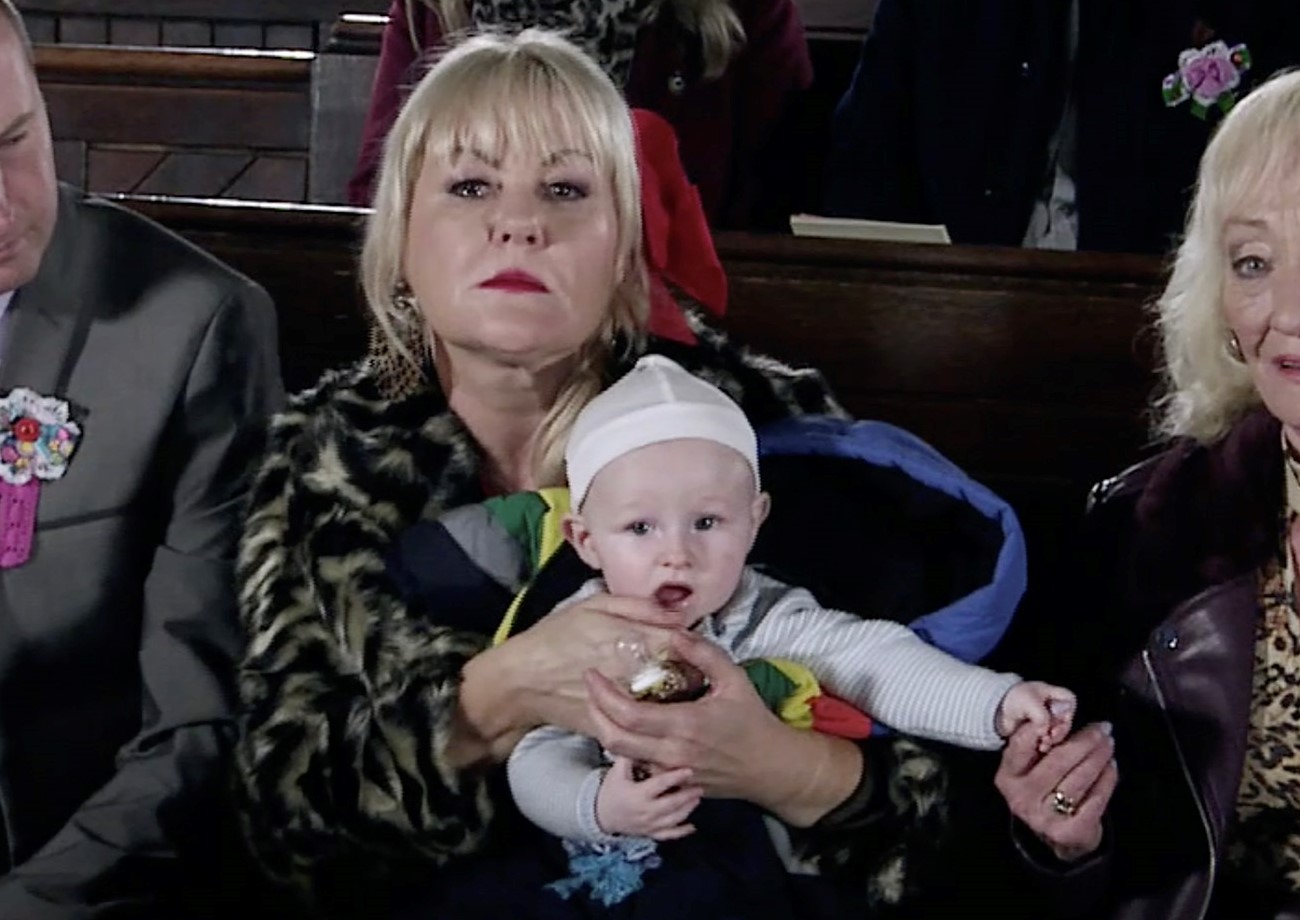 Which Bertie is this? (Credit: ITV)

However she decided not to have treatment as she wanted to put her baby's life first.

Sinead gave birth to Bertie prematurely and started treatment straight after his birth. 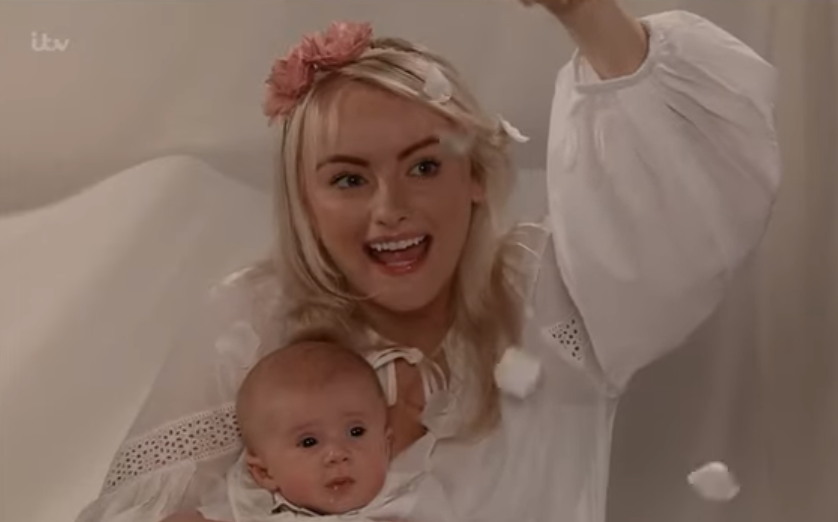 But sadly Sinead passed away from her cancer just a couple of weeks ago as Daniel read Bertie a story.

Before her death, Sinead recorded videos for Bertie to watch when he grew up, however Daniel's laptop was stolen leaving him devastated.

Will Bertie ever get to watch the videos of his mum?