Fans of Coronation Street are desperate for sex pest Ray Crosby to be killed off.

Sexual predator Ray has been luring his female employees into hotels to force them into sleeping with him in return for a boost in his business. 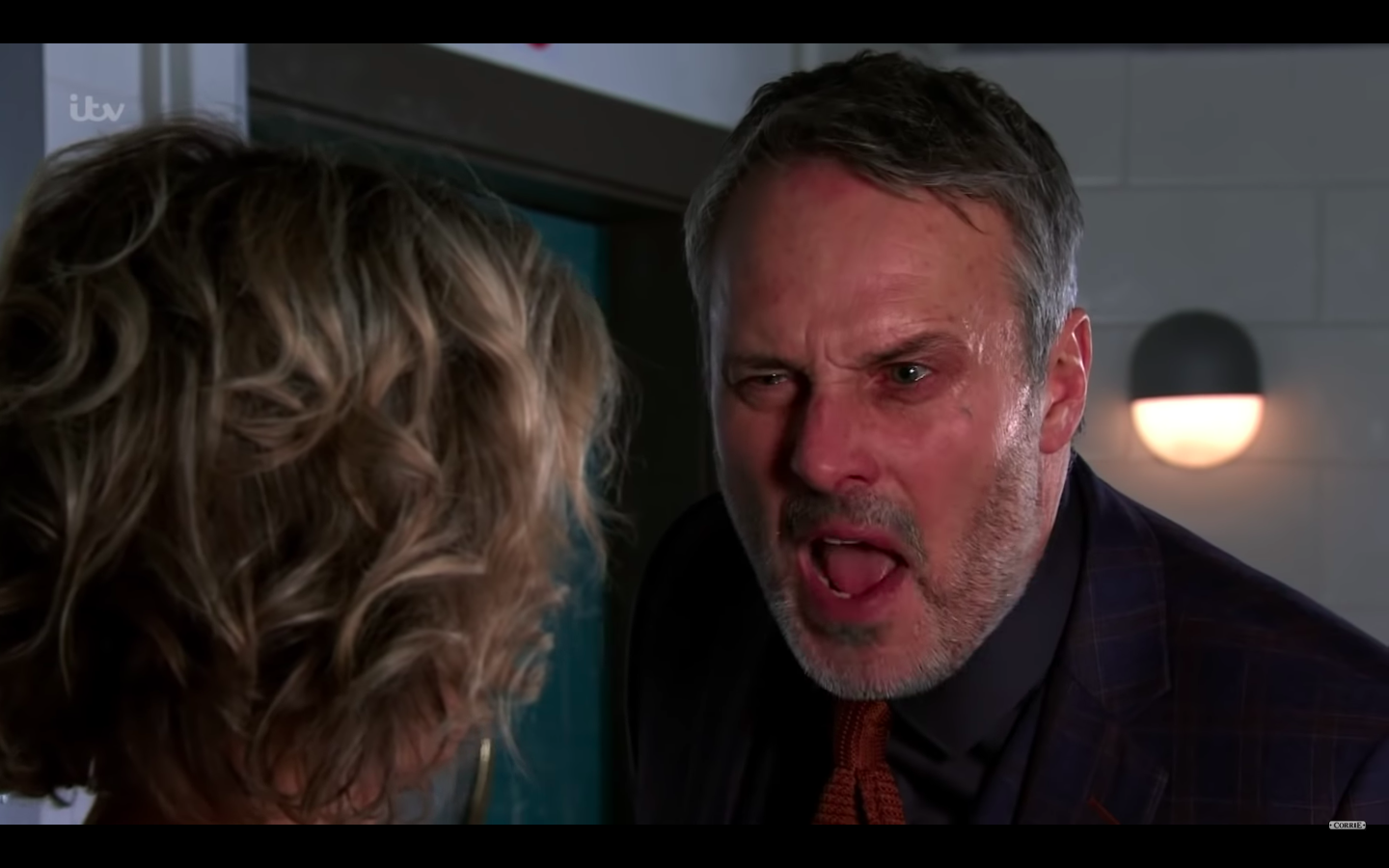 He tried it with Michelle Connor before forcing her to sign a gagging order preventing her from telling anyone about what he had done.

Fortunately she told Carla, who told Bethany, who has been determined to expose him and inadvertently saved Alya Nazir from the same fate.

Grooming and abuse survivor Bethany was annoyed when the powerful businessman managed to block her story from going in the Weatherfield Gazette.

Instead she and Daniel posted it online and exposed Ray - but it wasn't enough.

Guests at his charity bash in the Bistro still turned up so it became Abi's chance to set the record straight by telling them all what a creep he is.

She brought three of his victims to the party and spoke for them and told the crowd how Ray had abused his power over them to force them into sex. 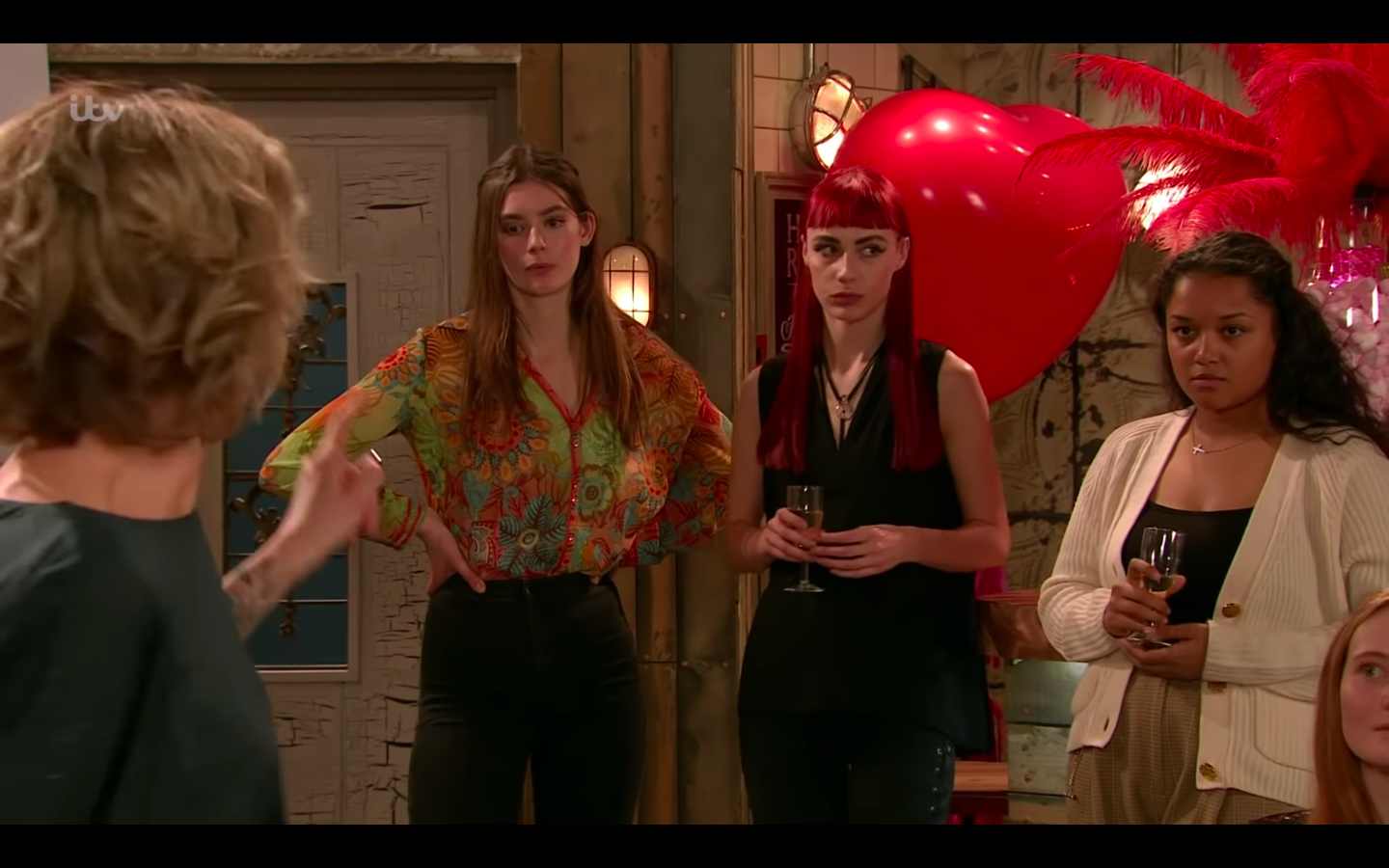 Abi brought three of Ray's other victims to shame him (Credit: ITV)

Ray threatened her but in response she blew up his beloved sports car - and fans just wished he was inside it.

One said: "What can I say Abi didn't disappoint exploding end just a shame Ray wasn't in it but blinding episode Why because I said so #Corrie"

A second said: "Ray should've been in the car when Abi walked away. THAT would [have] been amazing."

A third said: "Anyone thinking someone put Ray in the boot before Abi took off and she didn't realise? #CoronationStreet"

Unfortunately it doesn't look like Ray does die in the explosion - as he will soon blackmail Kevin Webster in an effort to gain control of the factory over Abi's action.

A source told The Sun: "Kevin has been the proud owner of the garage for more than 20 years but when Ray catches Abi torching his car he decides to make a play for the garage.

"He says he won't dob her in to police if he agrees to flog it to him for a good price. Kevin has to decide if he want to save his business or save his love."

Do you think Ray should be killed off? Leave us a comment on our Facebook page @EntertainmentDailyFix and let us know what you think! 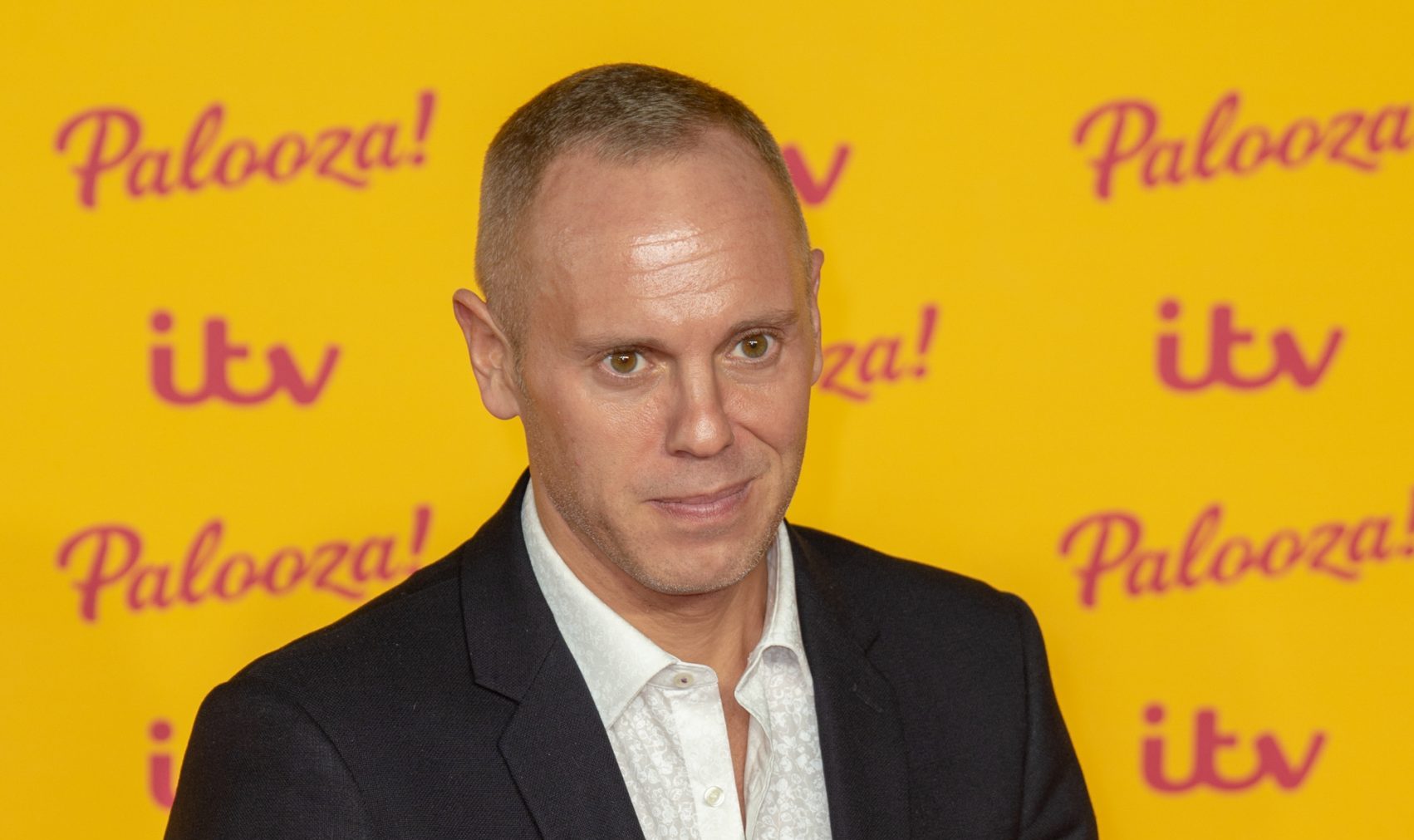 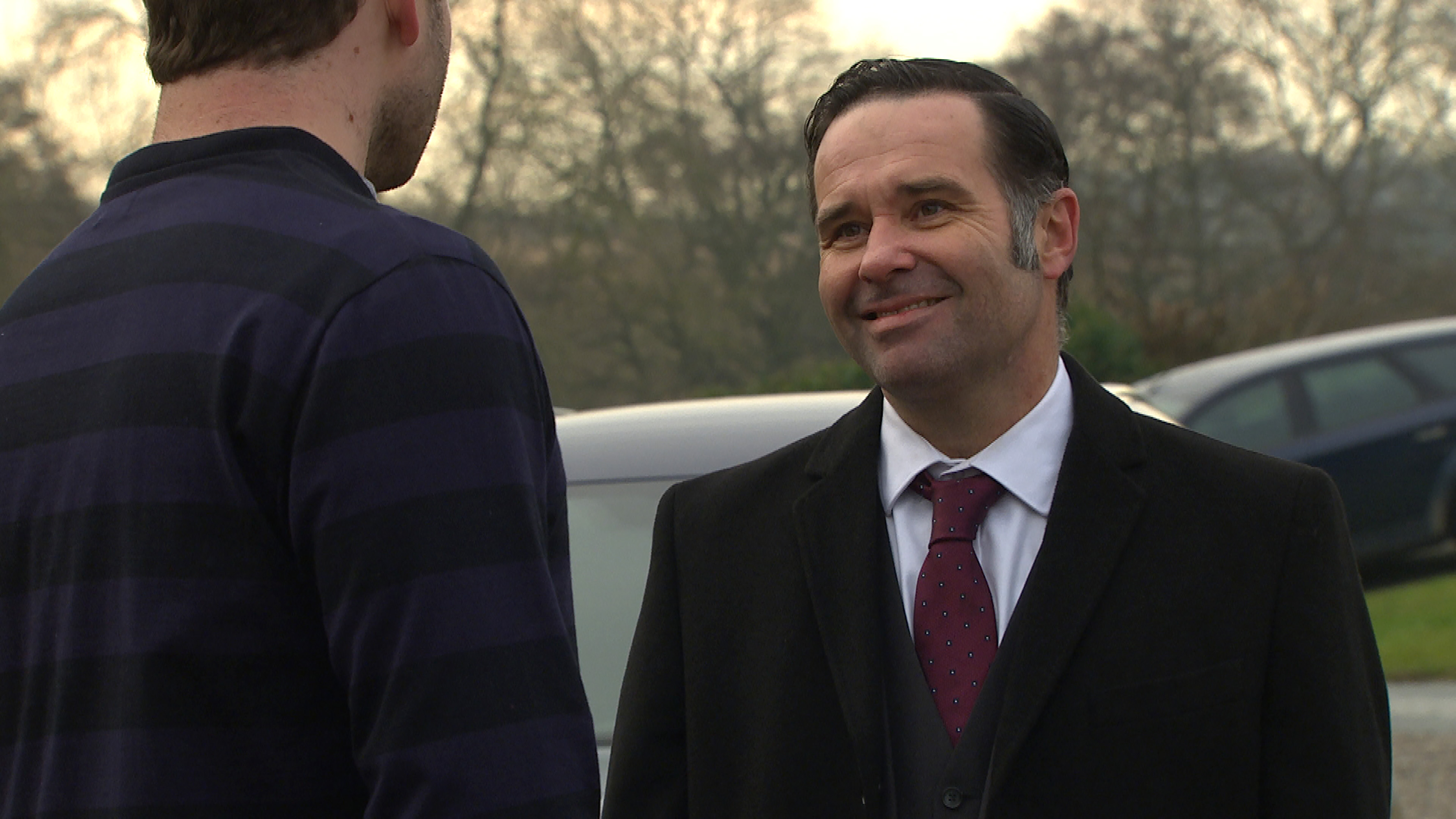 Emmerdale fans confused by how much money Graham left Rhona