Fans of Coronation Street who were hoping to visit the set of their favourite soap will have to wait for a while, due to fears over coronavirus.

The day after the World Health Organisation declared the Covid-19 outbreak a global pandemic, The Sun Online reports that tours of the Street have been suspended for the foreseeable. 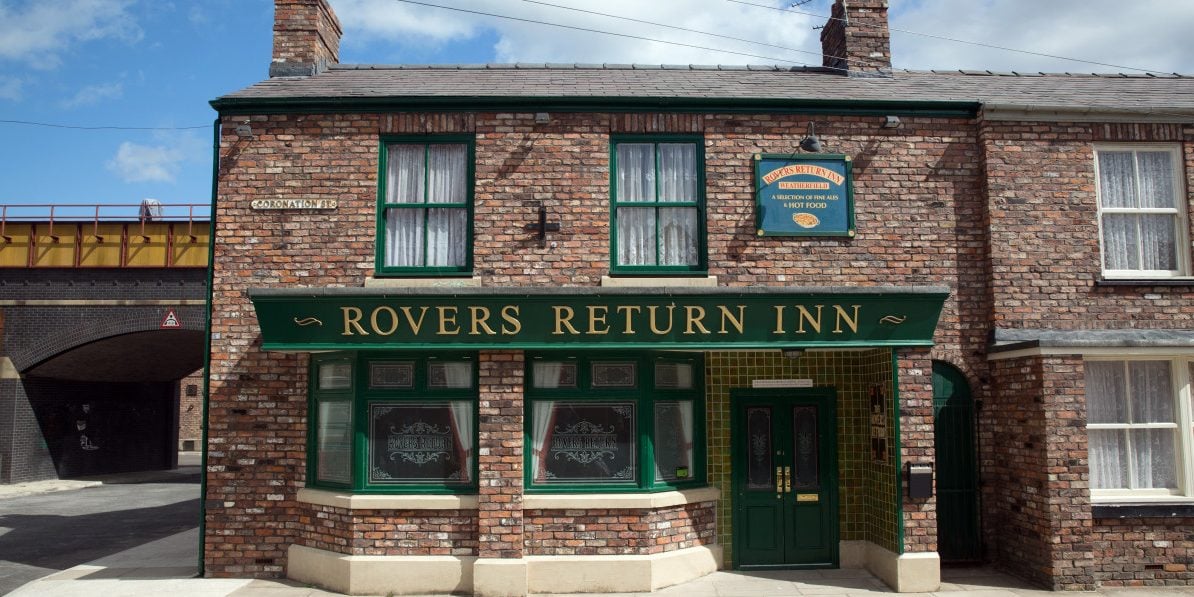 The Rovers will only be open to cast and crew for the time being (Credit: ITV)

A statement on the tour's official website says the action is precautionary to protect staff.

We have temporarily paused the operation of our set tours for the safety and welfare of all our staff, production teams and guests.

"As a precautionary measure, and in line with our established contingency plans across the business, we have temporarily paused the operation of our set tours for the safety and welfare of all our staff, production teams and guests.

"If you have a tour booked in March this has unfortunately been cancelled and you will have received an email with further details on what to do next. Please contact us via the form below if you have any questions regarding this."

Some fans will undoubtedly be disappointed (Credit: ITV)

The statement continued: "As this is an evolving situation, bookings for April will be contacted next week. We also confirm that gift vouchers are still available for when tours resume later in the year.

"We apologise for any inconvenience and thank you for your understanding."

Coronation Street The Tour gives fans the chance to explore the outdoor sets at MediaCityUK, the live working production lot where the show is filmed. 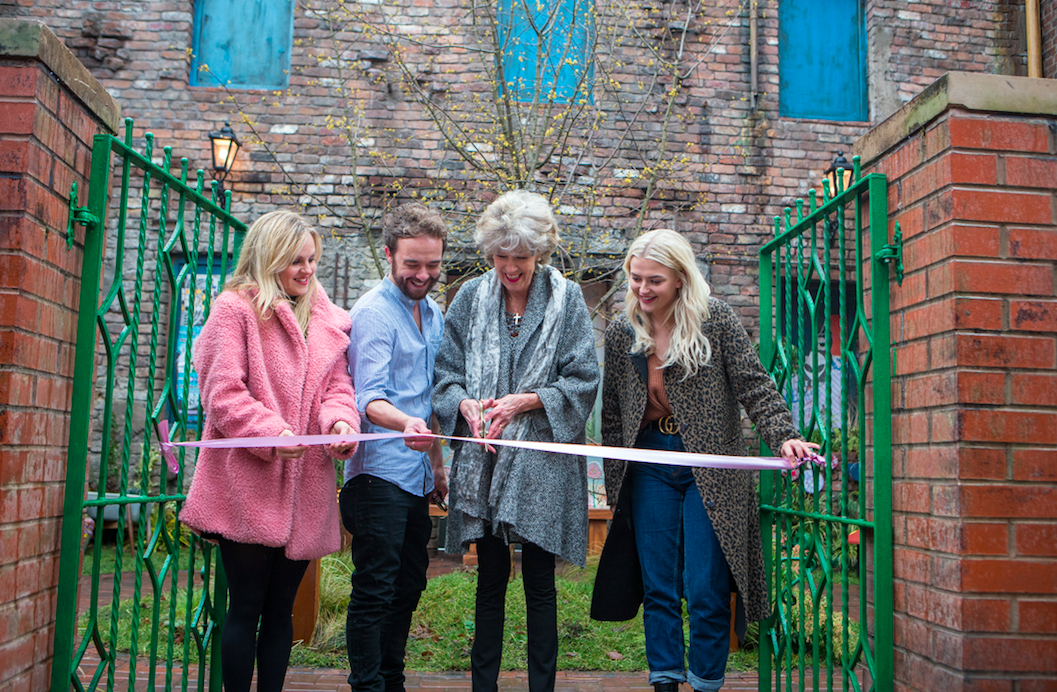 Some of the Corrie cast officially opened the new set in 2018 (Credit: ITV)

On the 90-minute experience, fans get the chance to take in the exterior sets of Coronation Street, Rosamund Street, Victoria Street and at least one interior set.

The tour gives fans the chance to see all the favourite Weatherfield locations such as The Kabin, Rovers Return Inn and the legendary cobbled street itself.

Emmerdale has also cancelled all tours, with a statement on their website saying: "Tours currently unavailable.

"ITV has made the decision that due to increasing concerns around the Coronavirus outbreak and as a precautionary measure, they will be temporarily closing the set tours for the safety and welfare of all staff, production teams and guests. Please keep checking this website for availability updates."

A Corrie actor was reportedly in self-isolation after returning from holiday (Credit: ITV)

At the time of writing (March 12), the coronavirus crisis had claimed two more lives in the UK.

The NHS confirmed that both patients, whose deaths have brought the UK total to eight, were described as elderly and being treated for underlying health conditions.

One was being cared for in Nuneaton, Warwickshire and the other in Dudley, West Midlands, Metro reported.

Dudley Group NHS Foundation Trust's chief executive, Diane Wake, said in a statement: "The Trust can confirm that a patient in their 70s being treated for underlying health conditions has died. The patient had tested positive for Covid-19."

The families of both patients have reportedly been informed.

On Wednesday, the number of cases of the flu-like bug in the UK had risen to 460, according to the BBC.

And the World Health Organisation (WHO) has now officially labelled the outbreak a pandemic.

Have you ever visited the Corrie set? If not, would you like to? Leave us a comment on our Facebook page @EntertainmentDailyFix and let us know what you think!