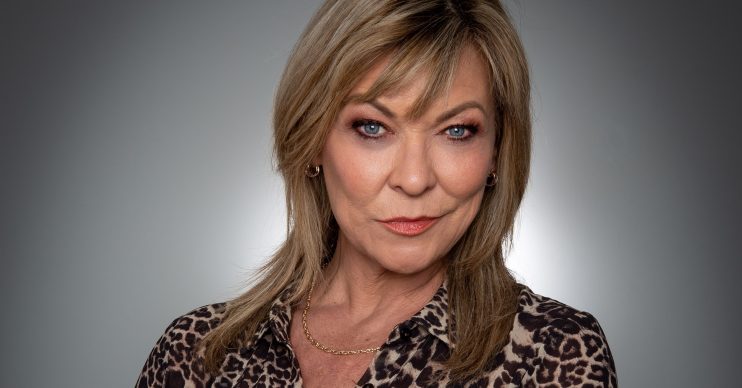 Emmerdale and Corrie have stopped filming due to the coronavirus panedemic

ITV has denied reports that Coronation Street and Emmerdale will stop airing this summer.

It was recently reported in the Daily Star that both soaps would be coming off the air due to the coronavirus pandemic.

It came after ITV released details of its spring schedule and stated that both Coronation Street and Emmerdale will “continue to run on” into early summer.

A spokesperson for Emmerdale told ED! that ITV has only confirmed what is happening over the next six weeks, and not beyond.

An earlier statement by ITV confirmed they have episodes of both soaps to air until at least early summer.

“We’ve been doing our best to carry on filming, whilst adhering to the Government’s latest guidelines, to ensure we’ve episodes of both soaps on ITV until at least the early summer.”

Kevin Lygo, ITV Director of Television, said of ITV’s efforts going forward: “ITV’s aims are to serve up as much information, guidance and entertainment as possible to help people to get through this extraordinary time.

“That’s why we’ve put exciting new shows into the schedule while doing everything possible to keep our live daytime programmes on air to speak directly to you each day, along with our rock solid news bulletins.”

When is Coronation Street and Emmerdale on?

In order to make sure there are plenty of episodes to last, ITV revealed they were reducing the number of weekly episodes broadcast.

Both Emmerdale and Coronation Street are airing three episodes a week on Mondays, Wednesdays and Thursdays.

To ensure we’ve episodes of both soaps on ITV until at least the early summer.

Emmerdale airs at 7pm, followed by Coronation Street at 7.30pm.

Which other soaps have been affected by coronavirus?

They also announced they would be cutting their weekly episodes from four to two.

EastEnders now airs on Mondays at 8pm and Tuesdays at 7.30pm.

Hollyoaks has also stopped production and will air on Mondays and Tuesdays at 6.30pm.

Current coronavirus situation in the UK

As well as soaps stopping production, schools across the UK have shut their gates and thousands of businesses have closed.

Has your work place shut down due to coronavirus? Leave us a comment on our Facebook page @EntertainmentDailyFix and let us know.