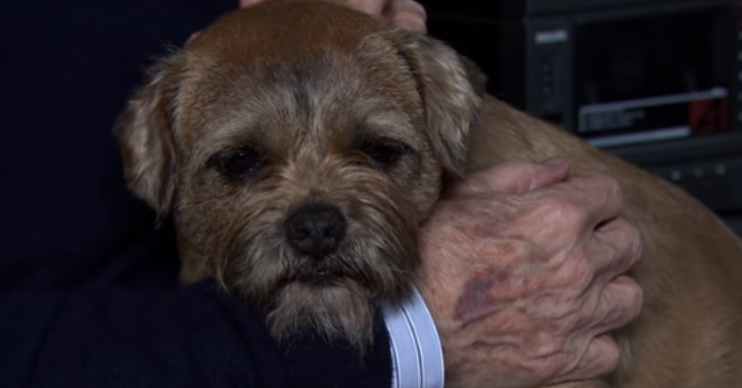 Eccles was going on 15 years old

In the Corrie episode, Emma was left to look after Ken’s dog alongside Steve’s dog Rover while Steve and Tracy went to Scotland with Amy.

However on the walk, Dev pointed out that Eccles wasn’t looking very well.

Emma decided to take the pooch to the vet just to be sure and she was told Eccles had a tumour on her spleen.

Unable to get hold of Ken, Emma had to make the decision whether to have Eccles operated on or put down. She knew Ken would want Eccles to have a chance so decided to let the vets operate.

Sadly the vet revealed Eccles’s tumour had spread and was inoperable.

Poor Emma was given the choice to wake up Eccles, where she would only live for a few more days in pain, or not bring her round from the anaesthetic.

Finally, Ken, Steve, Tracy and Amy got to the vet but it was too late; sadly poor Eccles had died.

Viewers were in bits as they said goodbye to Eccles, who has been on the cobbles for 14 years.

Aw no #Corrie you can’t kill Eccles off! 😢

As if #Corrie are killing off Eccles ….. no Corrie… just NO!.. I can deal with a world deadly pandemic but killing off a pooch will push me over the edge! pic.twitter.com/kvPOkKw0p4

A short history of Eccles the dog

In her near-15 years, Eccles has had many owners.

When Lena died, she left Lady Freckles to Blanche, who changed her name to Eccles because great-granddaughter Amy couldn’t pronounce her original name.

At first Eccles and Ken didn’t appear to get on as the pup actually bit him when they first met.

When Blanche passed away in 2010, Ken and his wife Deirdre looked after Eccles, but sadly Deirdre died off screen in 2015.

During her life, Eccles became friendly with Sophie Webster and her girlfriend Maddie Heath. But sadly Maddie passed away in 2015 after getting caught up in an explosion.

In 2018, Eccles was poisoned by Tyler Jefferies. Luckily Toyah Battersby found her and took her to the vet, where they were able to save the pooch.

Recently Ken moved to Stillwaters and was unable to take Eccles due to a no pets policy. However he did sneak her in once.

He left her with Steve and Tracy, however poor Eccles wasn’t with them long.

The popular soap pet has been played by Tess the border terrier since her first appearance. 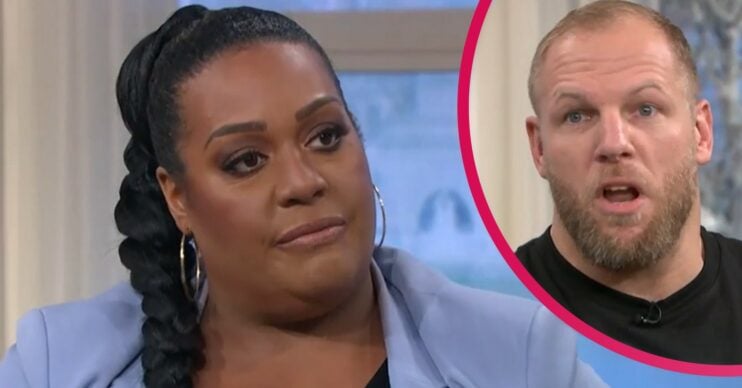