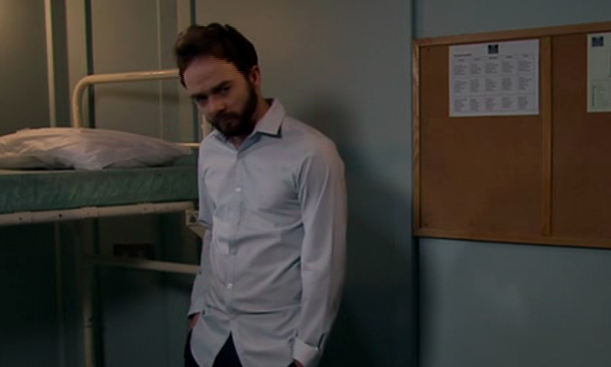 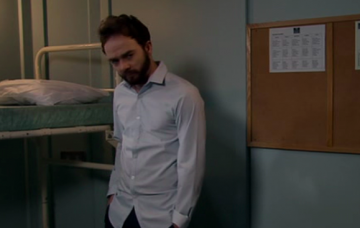 Coronation Street: David Platt’s prison past comes back to haunt him

Hasn't he been through enough?

Fans of Coronation Street’s David Platt were probably hoping the hairdresser might have a quiet time of it in the run up to Christmas.

He’s probably had the worst year of his life – and that really is saying something in Weatherfield!

Read more: Alan Halsall on why he didn’t speak to his Corrie co-stars for a year

And now, in a horrible twist of fate, another unwelcome face is set to arrive and bring back horrible memories of the past for David.

They continued: “He and Paul got on well in prison, but David doesn’t want to think about that time.

“So when he sees him on the cobbles he’s confused and horrified.”

The brutal attack came after his horrifying rape, and was David’s way of lashing out.

An insider revealed: “Bosses were really impressed by Peter and viewers loved him.

“It was a no brainer to bring him back for a longer stint.”

Whatever Paul’s intentions are, we doubt David will welcome his former cellmate with open arms…

He’s spent his time since coming out of prison trying to move on from his ordeal.

Do you think Paul has good intentions? Leave us a comment on our Facebook page @EntertainmentDailyFix and let us know what you think!