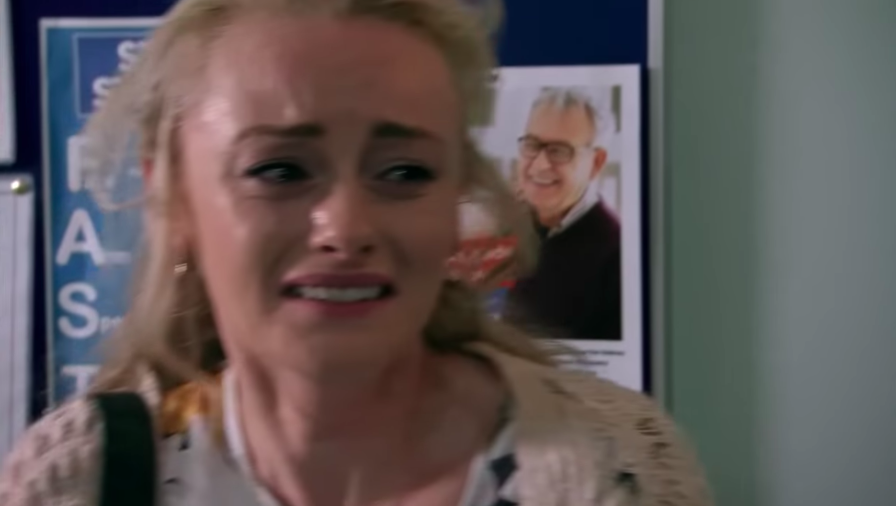 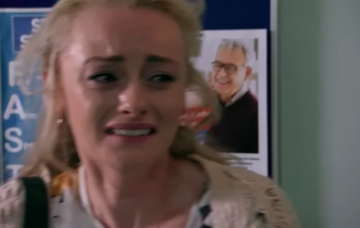 Coronation Street viewers spotted a cruel blunder in last night’s scenes after Sinead Tinker was told she had cancer.

The pregnant factory worker, played by Katie McGlynn, rushed out of the consultation room sobbing and wailing over the tragic news.

But as she sobbed and clutched her stomach in the hospital corridor, multiple nurses wandered past her without a second glance.

She was left alone to cry while they sauntered by her, and now viewers have hit out at the soap for the unrealistic portrayal of NHS nurses.

A fourth commented: “#coronationstreet Has slipped up badly with that nurse just walking by a clearly distraught Sinead.”

But while some were taken aback by the blunder, other fans were blown away by Katie’s acting.

They flocked to social media to share how they enjoyed her performance.

“Such a sad storyline & my heart goes out to all affected! I hope they aren’t killing off Sinead… she’s fav character!”

What did you think of the blunder? Leave us a comment on our Facebook page @EntertainmentDailyFix and let us know what you think!