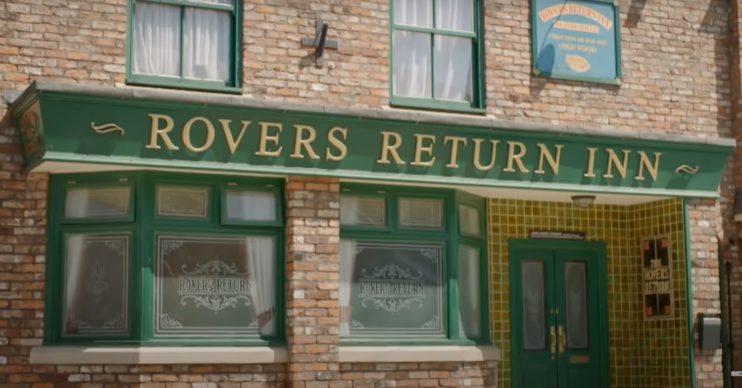 The individual with COVID-19 is now self-isolating

A coronavirus case on the Coronation Street set temporarily shut down filming.

A spokesperson for the long-running ITV soap confirmed earlier today (Tuesday, September 15) that filming stopped because a member of the team has COVID-19.

What did the Coronation Street spokesperson say about the coronavirus case?

Speaking to The Guardian, the spokesperson said: “We can confirm a member of the Coronation Street team has tested positive for coronavirus.”

They went on to say that the “protocols” for such an event came into effect. The person with the virus is now at home and self-isolating.

The protocols we have in place for such an eventuality have been implemented and the individual is now self-isolating.

The spokesperson went on to explain that while no other members of the team are believed to have come within 2m of the infected individual, a number of measures were taken as a precaution.

They continued: “The protocols we have in place for such an eventuality have been implemented. The individual is now self-isolating at home. Although we do not believe anyone has been within 2m of the individual, as a precaution, the production team who were working with the individual have been notified.

“In keeping with health and safety guidance, we have also undertaken an intensive clean of touch points.”

The spokesperson also said they believe crews “contained” the situation. Filming, they said, continued on Monday.

As with a number of programmes, Coronation Street stopped filming over the lockdown for the safety of its actors and crew.

To keep the show from going off air, ITV carefully rationed its stock. It spread episodes more thinly over each week.

Fans initially feared that Corrie could stop airing as the lockdown continued. But an easing of the government’s rules meant filming was able to resume before that happened.