Viewers of the soap have watched as Geoff has become obsessed with keeping Yasmeen dependent on him and it can now be revealed his behaviour is going to become even worse in the coming months. 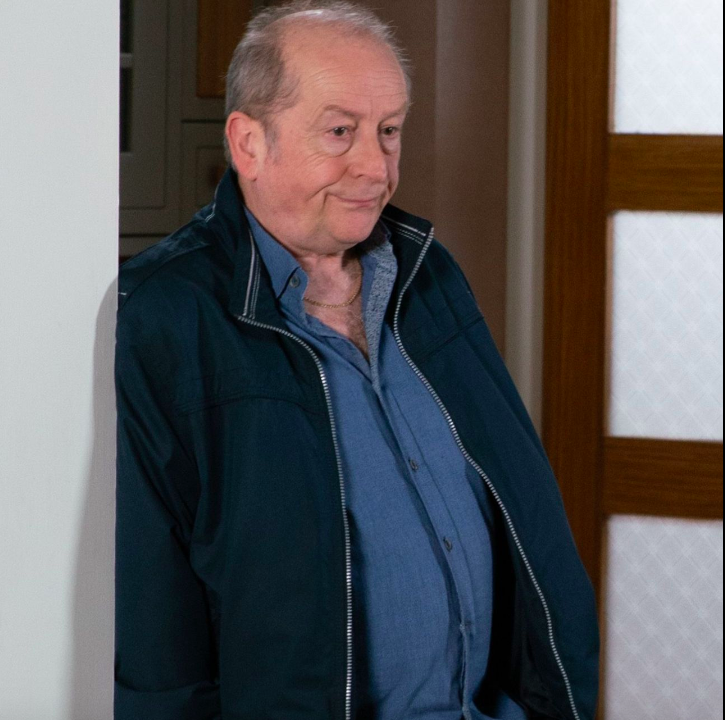 Geoff is a different kind of villain for the cobbles (Credit: ITV)

In the coming weeks Yasmeen will be mugged and Geoff will use it as an excuse to exert his control over her under the guise of wanting to protect her.

The soap has been working with abuse charities to raise awareness of coercive control and show the reality and damaging effects of non-physical domestic abuse.

Corrie producer Iain Macleod said: "It's common for people to think abusive behaviour has to be physical — but you can damage someone profoundly without laying a finger on them.

"Many thousands of people feel trapped in relationships with someone who claims to love them but who is actually taking them apart piece by piece, isolating them from friends and family and locking them in an invisible prison of fear and insecurity.

"Often, the abusive behaviours accumulate and intensify over time so that you don't realise it's happening — it's an insidious type of brainwashing.

"I hope this story will help anyone going through similar experiences in the real world by highlighting that feeling undermined, belittled, controlled or intimidated by your partner is never okay.

"The old 'sticks and stones' adage is just plain wrong — words can be instruments of torture and manipulation." 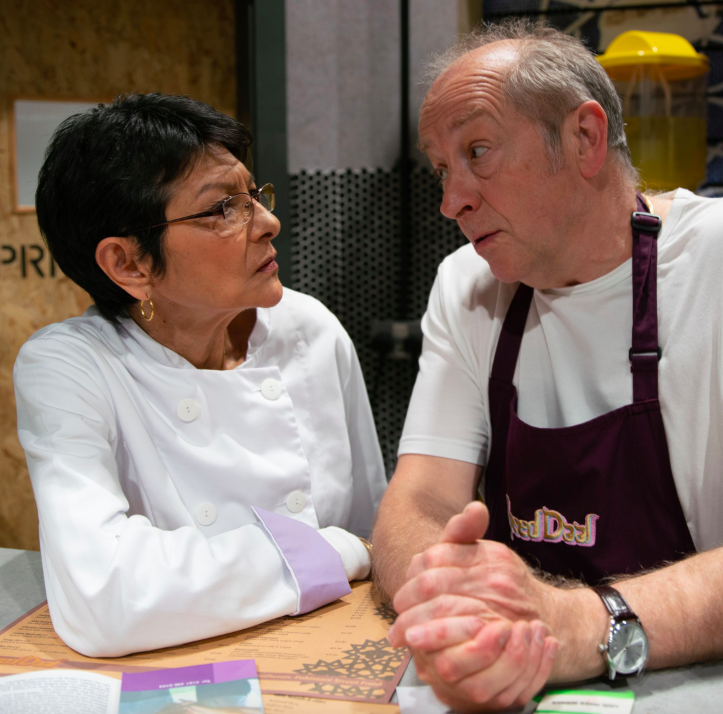 Teresa Parker of Women's Aid praised Coronation Street for tackling the story and said she hoped it would change the public's view on this kind of abuse.

She said: "Coercive control underpins almost all abusive relationships, and Geoff has established himself at the centre of Yasmeen's life, and manipulated her in so many ways, controlling what she can and can’t do.

"She is doubting her own judgement and memories. Gradually we are seeing the long term effects of living with an abusive partner, as she sees less of her family and friends and becomes increasingly isolated.” 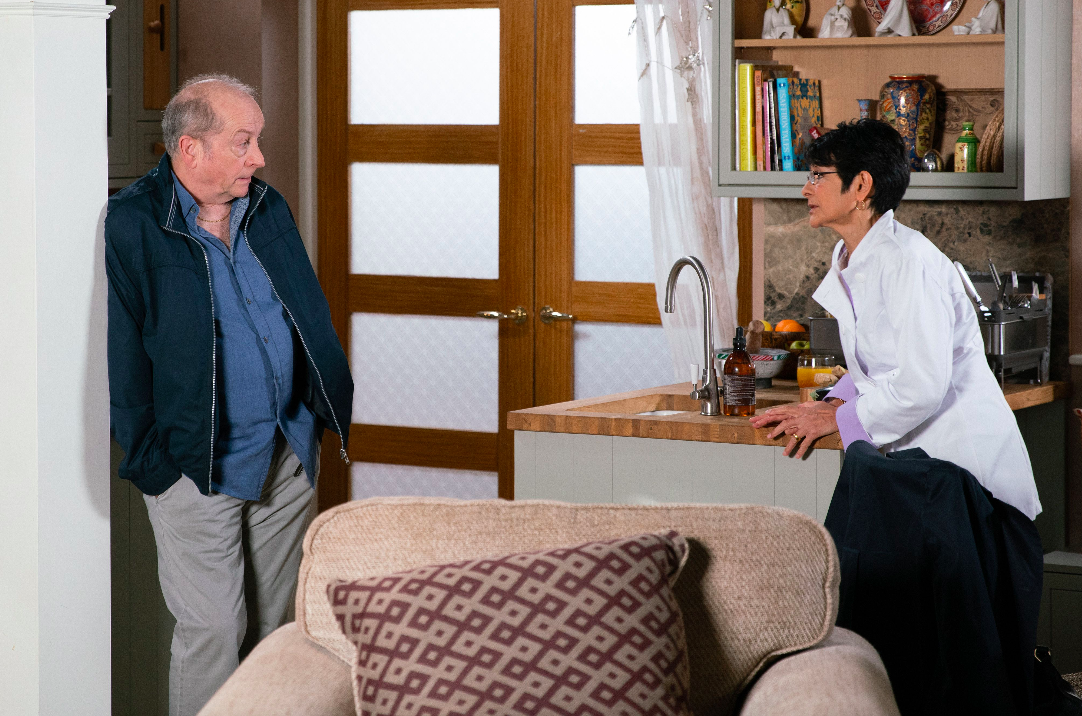 Yasmeen will be manipulated by Geoff to think she needs him (Credit: ITV)

"We know controlling and emotional abusive relationships have an extremely damaging impact on victims' health and wellbeing," she said.

"Victims all detail experiences of isolation, manipulation, threats and control by the perpetrator as illustrated by Geoff in this storyline.

"Coercive control needs to play a larger role in family violence cases, and we need significant progress after the law change.