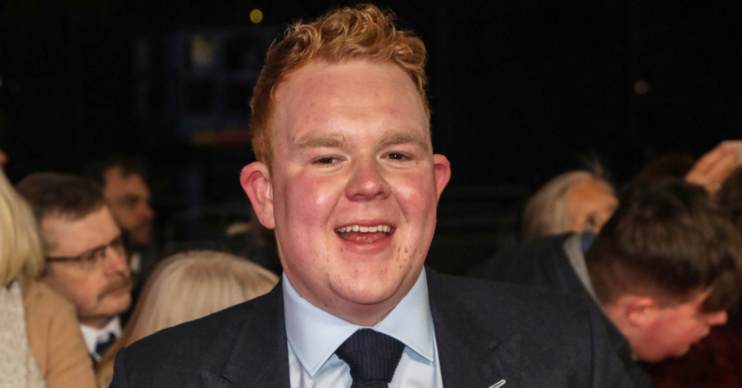 Coronation Street cast: Colson Smith in the neighbours’ ‘bad books’ before he even moves in

Coronation Street cast favourite Colson Smith has just bought a new house, and he thinks he might already have upset his neighbours.

The actor, 22, who plays Craig Tinker in ITV soap Corrie, revealed on his podcast that chaos ensued after his house alarm failed to switch off.

It left other home owners in his street having to wear ear defenders to block out the din.

And although the issue was eventually sorted, Colson is worried that he’s now in his neighbours’ bad books.

Colson purchased the new Manchester gaff after moving out of the flat he shared with fellow Corrie star Ben Price, who played Nick Tilsley.

Following the move, he arranged for builders to come round and do some renovation work on the property – and that’s when the alarm drama unfolded.

The actor explained what happened on Sofa Cinema Club, the podcast he broadcasts along with Ben and another Corrie colleague, Jack P Shepherd.

He said: “I have builders doing renovations on the house. I was in Scarborough at cricket and cue a text message at 5.30pm from the neighbour of the house I’ve bought: ‘Hi Colson, just so you know, the alarm is going off at the house.’

“The builders had set the alarm off, turned it off, and when they left turned it back on. So they had left, and half an hour later the alarm goes back off. I spoke to the builders and they said: ‘Yeah, we’ve sorted it. It’s off.’ So I think there’s nothing to worry about.

“Cue 9.30pm, neighbour rings – the alarm is still going off. I thought it had been sorted. When the builders left, the alarm wasn’t going off, but as they left they reconnected the power, which charged the alarm back up, so it set off again.”

What did Colson’s neighbours say?

That’s when Colson realised that he didn’t actually know what the code was.

“The worst thing was, I rang my mum when she was there and the sound of this alarm – it was so loud,” he continued. “People were coming from the other side of the field saying: ‘What’s going on with that alarm?'”

Now, Colson is worried that his neighbours won’t let him live the incident down.

He concluded: “The neighbour said to me: ‘I don’t mind,’ but she had ear defenders on. I was like: ‘You can’t live like this, it’s got to get turned off.’

“So I’ve not even moved in yet and I’m already going to be in the bad books,” he grumbled.