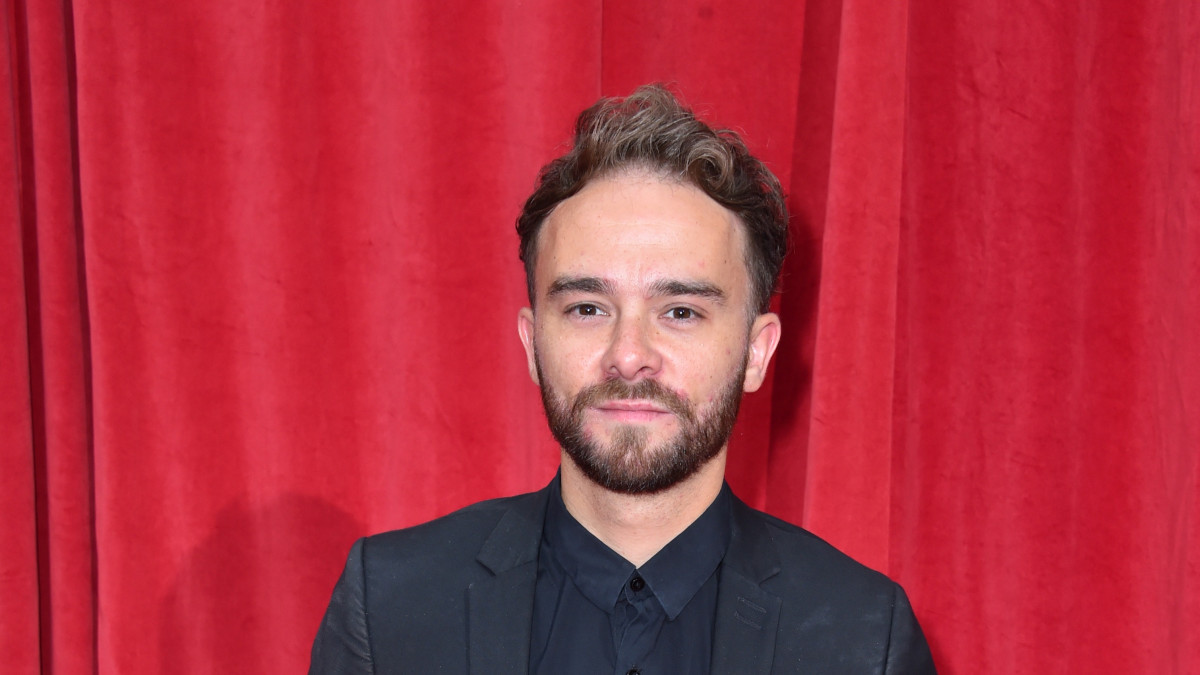 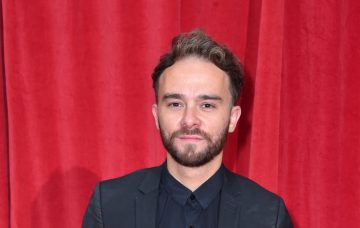 It looks as if cheeky Jack P Shepherd has landed himself in a whole heap of trouble with Coronation Street co-star Brooke Vincent.

The 26-year-old, who plays Sophie Webster in the ITV soap, uploaded a saucy snap on Instagram when she visited Dublin last week.

Posing in a bathroom, Brooke showed off her magnificent physique, which saw many of her fellow Coronation Street castmates heap praise on the sexy selfie.

But no one was as enthusiastic in their response as Jack, 30, who commented, “[Bleep] on that, Jesus!”

Sources claim Brooke has decided to exact her revenge upon him for being so cheeky by making him her personal tea-maker behind the scenes.

A source told The Sun, “Some people gasped when they saw Jack’s comment, but Brooke was cool about it.

“They’ve grown up together so have a really close bond. Brooke can see why a few people were a little taken aback so as ‘punishment’, Jack’s got to bring her drinks all week.”

But the insider added that Brooke may soon live to regret her decision.

“Mind you, Jack is doing his best to make sure the drinks are made as badly as possible,” the source said.

Brooke and Jack have worked closely together on the show, having both starred on Coronation Street since they were children.

Jack, who plays David Platt on the programme, has appeared on the show in 18 years, while Brooke joined the cast in 2004.

But for those who may think there’s any chance for any inter-cast romance will be left disappointed, as both Brooke and Jack are happily coupled up with other people.

Brooke has been dating Sheffield United player Kean Bryan since 2016, with the pair taking the big step of moving in together at the end of last year.

She previously dated Chelsea midfielder Josh McEachran for four years, before breaking it off in January 2016.

Meanwhile, Jack has also bagged himself a new girlfriend, having started dating Hanni Treweek in October last year following his split with fiancee Lauren Shippey, after 15 years together.

Jack, who shares two children with Lauren, said the stress of the split from 30-year-old Lauren caused him to lose his hair.

After one Coronation Street fan criticised Jack’s thinning locks, Jack responded on Twitter, “Hi, my hair has started to fall out because I went through a break-up with my girlfriend of 15 last year. And was very stressed.”

But it seems Jack is back to his usual cheeky self thanks to his naughty comment.

Coronation Street continues on ITV on Mondays, Wednesdays and Fridays at 7:30pm and 8:30pm on ITV.