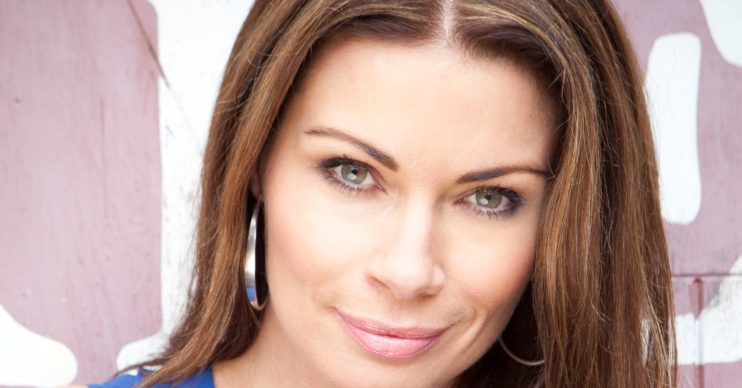 Coronation Street: Carla forced to fight for Peter as mystery woman shows up?

Her traumatic past is set to be exposed

Carla Connor has been something of a sideline character on Coronation Street of late as others’ plots have taken precedence.

But she’s set to take centre stage again as her past comes back to haunt her.

Exactly what the past will be is something of a mystery for now, though…

Her friends and family have never really established what happened to her during that time.

But it seems we are now about to find out when not one, but two, suspicious faces show up.

Firstly, a young woman called Chelsey turns up at the Rovers.

Secrets come to light very quickly which shine a light onto things Carla was both put through and things she regrets.

Carla is curious to discover that she has been asking Sean about her – and checks whether he mentioned her name.

Meanwhile, the mystery woman takes pictures of Carla as she works behind the bar.

Later this Chelsey tells Carla that she knows her, a menacing undertone hanging in the air…

After this, someone called Jordan then materialises – and this new storyline will leave Carla and Peter’s relationship in the balance one again.

A source told Metro: “Viewers have no idea who Chelsey is or what she wants – and there have been a lot of big theories doing the rounds which are interesting to read!

“This is predominantly a story about Carla trying to find some road to some kind of closure to one of the darkest chapters of her life.

“But Chelsey and Jordan aren’t going to make that easy for her.

“Secrets come to light very quickly which shine a light onto things Carla was both put through and things she regrets.

“And her dilemma becomes whether or not she opens up to Peter about this, or fights this new battle herself.”

What do you think is in store for Carla and Peter? Leave us a comment on our Facebook page @EntertainmentDailyFix and let us know!