Coronation Street bosses are "panicking" over the possibility of them running out of episodes.

The soap has been forced to shutdown production during the crisis and as a result slash its weekly broadcasts in half. 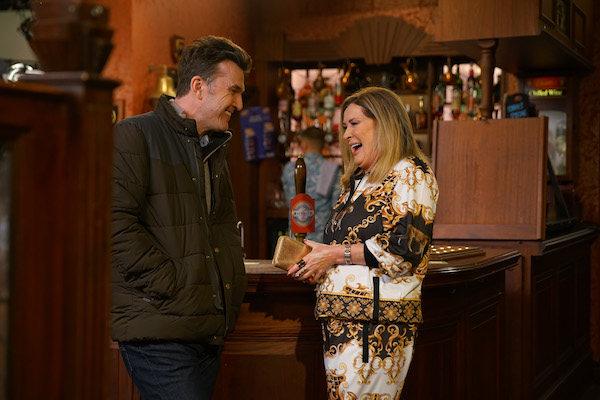 Now it airs just three times a week on Mondays, Wednesdays and Fridays at 7.30pm.

And actress Beverley Callard has revealed how bosses are "panicking like mad" about what to do if the shutdown goes on longer than the episodes last.

Appearing on Radio 5 Live with co-star Jennie McAlpine, Jennie said: "I keep putting it on at half-eight, but then I think, 'Oh no, Corrie's not on'. They've limited our Corrie output now, so there's only three on instead of six."

"I know people might be missing those three episodes but at least it means we've got a bit more time," she continued.

"I know our bosses are working really hard every day assessing the situation."

Beverley added: "And they're panicking like mad, aren't they? But, of course, you can't not. 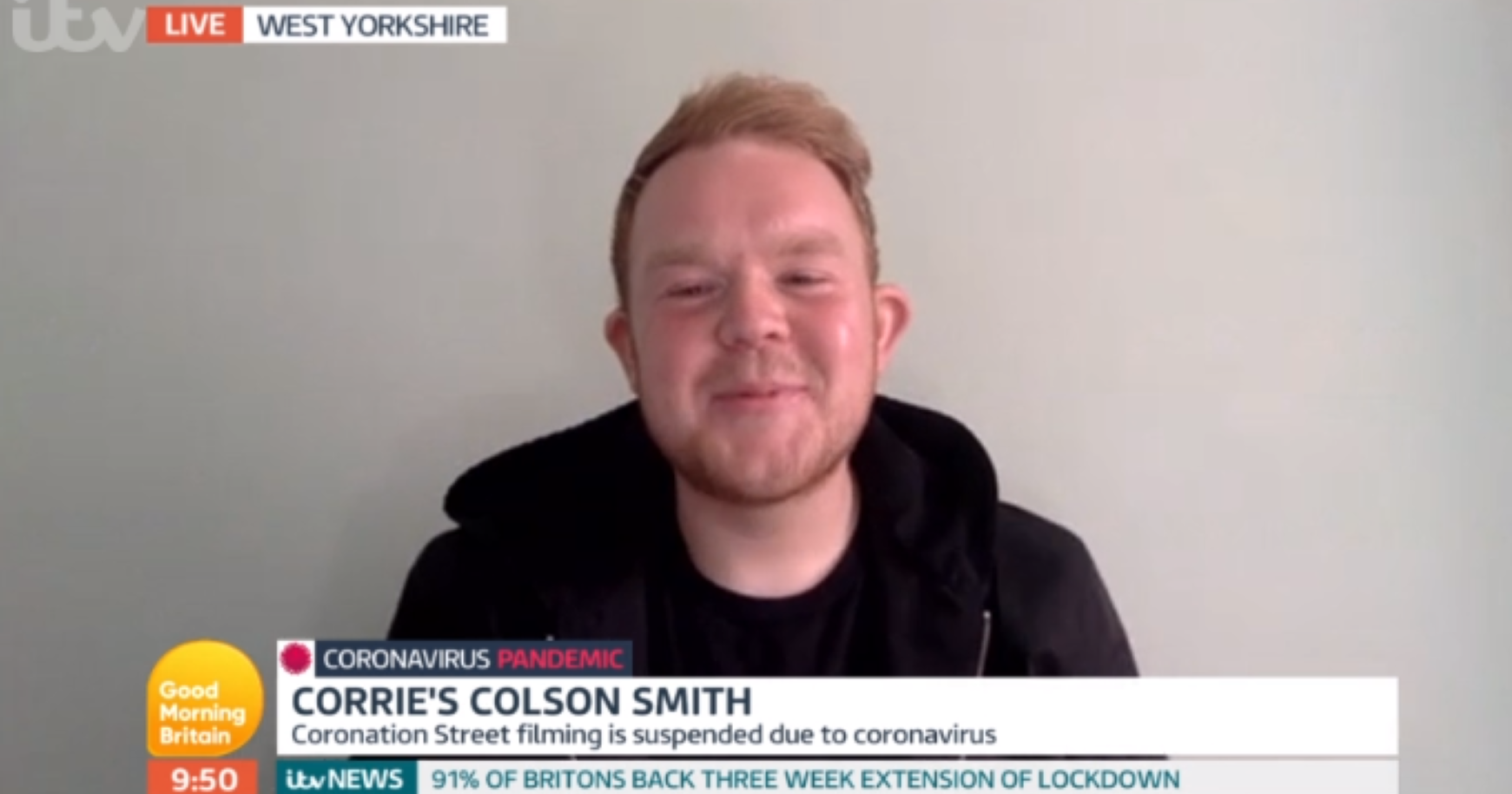 Colson Smith revealed the soap will mention the pandemic when it returns (Credit: ITV)

"Even if it does come to an end and we run out of episodes, the writers will be going mad, they'll be excited to create new storylines and everything.

"Because we've got a massive team of writers, so they'll keep it going."

Will Corrie mention the pandemic?

The news of the panic won't surprise fans of the soap as it can only stay on air until the early summer unless it begins reshooting in time.

And when it does - it WILL finally address the pandemic sweeping the globe.

Actor Colson Smith revealed on this week's Good Morning Britain how the cast are excited to show the social distancing and real world effects on screen.

He said: "It will be interesting.

"I think we're all looking forward to, when we get the nod to say we're going back, reading those scripts and reading how we show the guidelines, the social distancing.

"How we show from what we missed. It's an exciting time, we've got a great team of writers behind us, I'm sure they're all working hard right now to make sure that when we do come back, we're right and we're ready."

Do you think Corrie will go off the air? Leave us a comment on our Facebook page @EntertainmentDailyFix and let us know what you think! 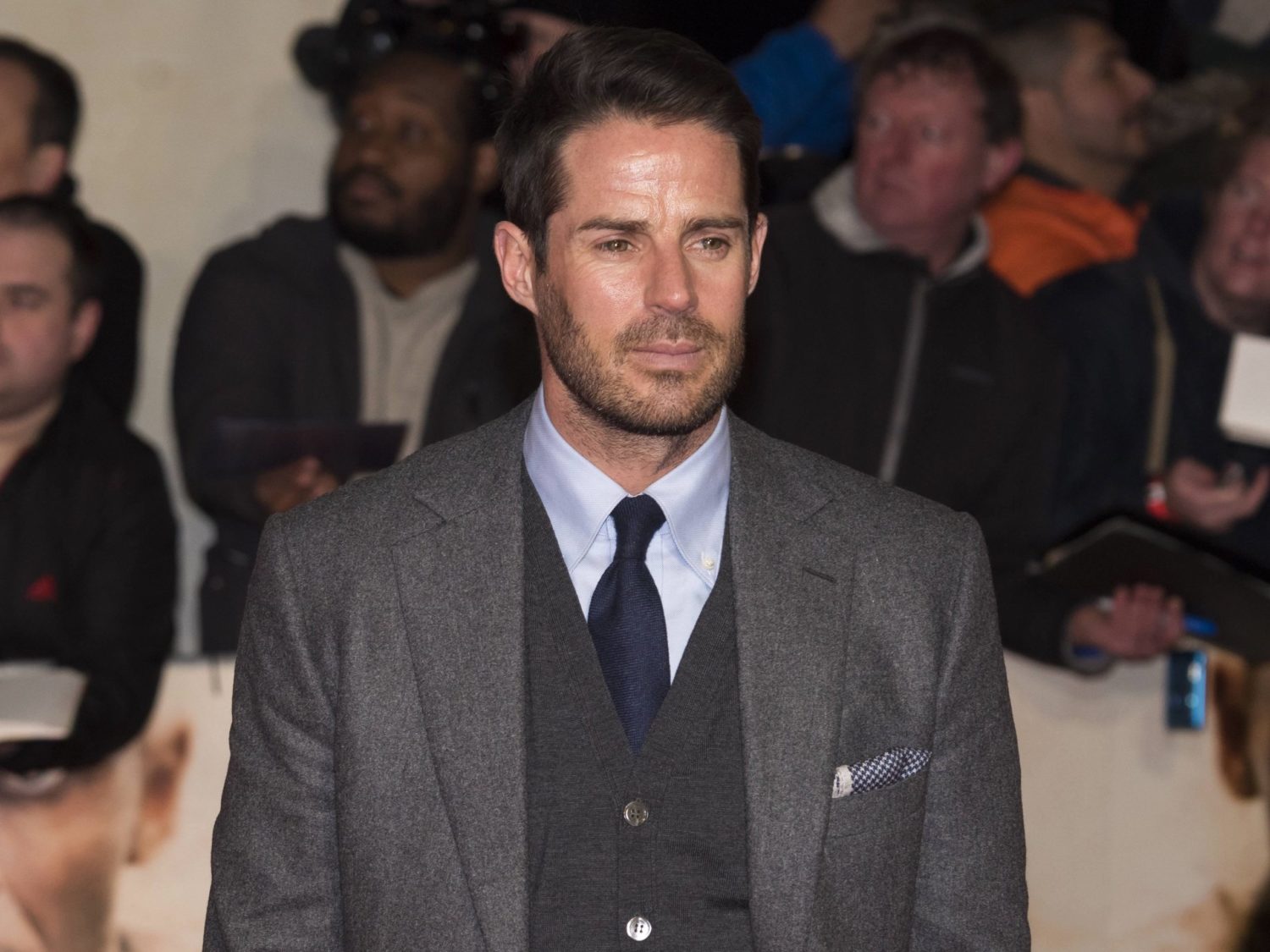 Jamie Redknapp gives fans a peek into his bachelor pad