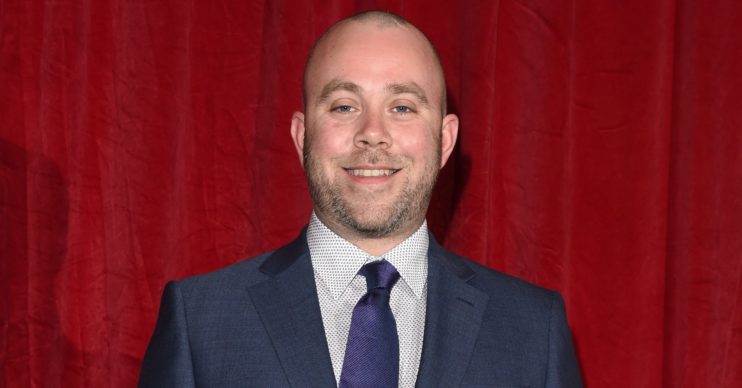 Coronation Street boss Iain MacLeod has revealed fed up fans stop him in public to give him their feedback on the ITV soap.

Iain, who took over as show boss in 2018 from Kate Oates, recently opened up about encounters he’s had with fans.

Speaking to the Daily Star, he said: “People are very quick to tell me their opinions. It’s a funny old job working in a soap.

“If you were in any other job, very rarely would a member of the public come up to you and go ‘You’re doing this wrong’ or, ‘That’s terrible.’ In most jobs you don’t get that instant feedback.”

He added: “We get quite a bit online. I glance at it occasionally, but I think Twitter feedback tends to skew negative.

“You’ve got to retain your own sense of what you want to do and keep that clarity and vision. That’s what we’re trying to do.

I glance at it occasionally, but I think Twitter feedback tends to skew negative.

“A good example of that would be the Battersbys. When they started there were large and noisy headlines about them being the most hated family in Britain and people were saying, ‘Get them off the cobbles’ and ‘They’re ruining Corrie.’

“But they became iconic and two of them are still on the show.”

As well as complaining online and to Iain directly, Coronation Street has also been faced with a string of Ofcom complaints.

Most recently, viewers complained to the TV watchdog about Geoff and Yasmeen’s violent showdown.

In the episode, which aired Friday, May 1, Yasmeen was forced to defend herself against abusive husband Geoff.

As Geoff threatened to kill her, she smashed a wine bottle over his head before stabbing him in the neck with the glass.

Whilst some viewers cheered that Yasmeen stood up to her nasty abuser, others were not impressed.

This took the total complaints to 304 overall.