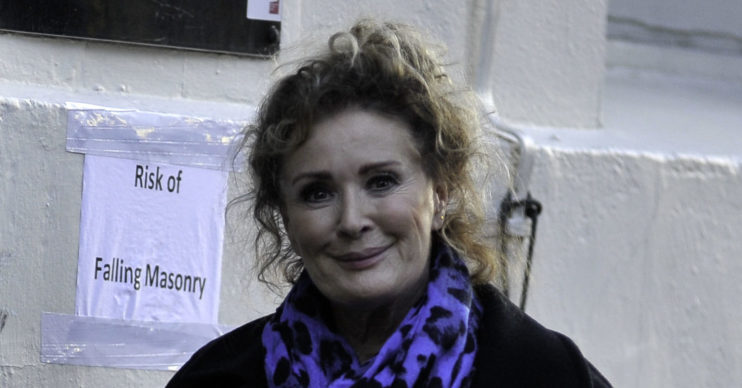 Viewers haven't seen the end of Liz yet

Coronation Street’s Beverley Callard has vowed to learn to walk again by Christmas.

The star was left unable to walk after a botched hip operation that meant she couldn’t film her final exit as Liz from the soap.

However, she quit last year after 31 years playing the barmaid.

Bev told the Mirror: “This is the toughest fight of my life but I am determined to win it. I am a strong woman but another strong woman in my life is Liz McDonald and she has been for 31 years.

“I love playing her and she has inspired me to want to get on my feet again so I can do it one last time.”

Bev, 63, added: “If there is anything apart from my family that makes me want to get back on my feet, it’s being Liz again.”

However, she added that no matter what happens, Liz won’t be killed off.

Meanwhile, Beverley previously told the Mirror of her surgery: “I have been in the most excruciating pain you can imagine – like teeth grinding inside my hip.

“But worse than that was the mental torture of thinking ‘is this the end for me?”

It was only mentioned in passing by her son Steve and ex Leanne. They were talking about the struggles of dealing with son Oliver’s life-limiting condition.

What did Leanne and Steve say in Coronation Street?

According to the Mirror Bev’s cobbles return has been put on hold until next year. She is waiting for doctors to sign her off after her ill-health.