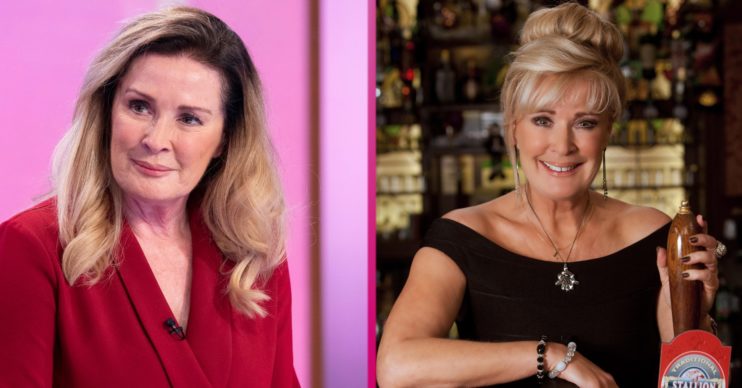 Coronation Street: Beverley Callard says she will return as Liz McDonald next year

The actress was meant to leave this year

Beverley Callard has revealed she will return to Coronation Street next year.

The actress announced she had quit her role as Liz McDonald last year and was due to bow out this summer.

However after the pandemic threw everything up in the air, Beverley has revealed she agreed to stay an extra year on the cobbles before saying a final goodbye to Liz.

Unfortunately her plans then went by the wayside over her health troubles and an operation going wrong.

Now on the road to recovery Beverley has confirmed she will return to Corrie next year to film Liz’s exit.

She told the Mirror: “I had the next two years of my life planned. You don’t leave a job like Corrie without plans.

“And there was definite doubt over whether I would walk again.”

It was only mentioned in passing by her son Steve and ex Leanne as they talked about the struggles of dealing with son Oliver’s life-limiting condition.

According to the Mirror Bev’s cobbles return has been put on hold until next year as she waits for doctors to sign her off after her ill-health.

The actress was left in agony after a routine operation went wrong.

She was left fearing she would never walk again. Bev has now undergone a hip replacement operation to correct the damage done.

Bev has vowed to sue the hospital responsible for the botched op and get back on her feet and back to work.