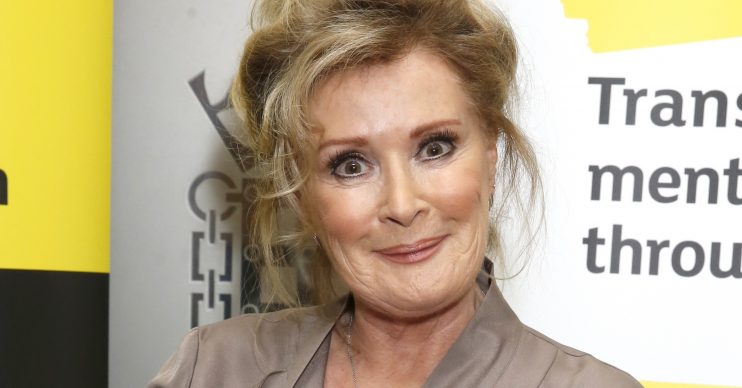 The actress was in agonising pain for months

Coronation Street star Beverley Callard has revealed she was left unable to walk after an operation on her hip went wrong.

The actress, 63, was left in agony after the routine keyhole surgery op in March.

And she says it has been the “worst six months of her life”.

She told the Mirror: “I have been in the most excruciating pain you can imagine – like teeth grinding inside my hip. But worse than that was the mental torture of thinking ‘is this the end for me?”

The soap star underwent the operation in March and was meant to be back on set within days.

However that all went by the wayside after she was left in agonising pain and needing a full hip replacement.

And she feared she wouldn’t be able to walk again.

She added: “A huge part of me thought I’d never be able to return to Coronation Street – that I wouldn’t even walk again.

“Liz is famous for mini skirts, stockings and high heels shoes. Not crutches and a mobility scooter. I thought I wouldn’t be able to do my job any more.

“That is how bad it has been. There was definite doubt over whether I would walk again. I was in a state of shock and pain for four months. It has been absolute hell.”

However, instead of a bold exit, Liz was simply referred to as having moved to Spain with no fuss.

Last month she underwent a hip replacement but revealed she is still suffering from the after effects of the first operation.

But she now faces a battle to learn to walk again but is hopeful of a full recovery.

However the actress is taking legal action against the hospital who performed the original operation after subsequent specialists said it should have never happened.

Beverley added to the People: “I had what I thought was a routine operation but I would never have had it if I had known what the terrible consequences would be.”