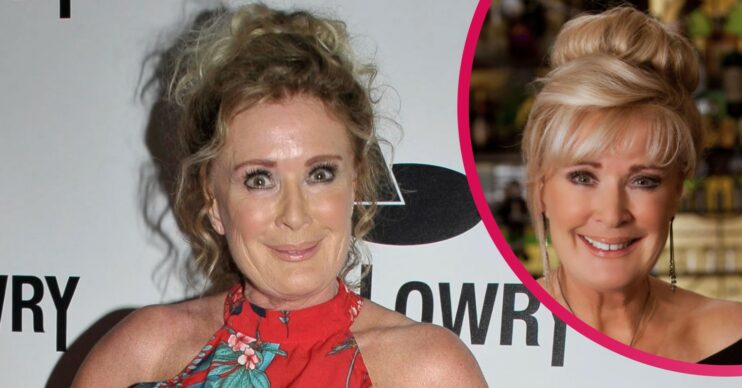 The star has decided to rest her acting for a while

Coronation Street star Beverley Callard has made a shock career change after moving to Norfolk.

Beverly was previously a fitness instructor and she has gone back to that role,

She will be hosting Beverley’s Results at a gym close to her new home.

In an online post she has asked for 25 local ladies to join her.

Bev told how she is looking for “strong feisty women” and said: “I can’t wait to meet you all.”

“If you’re interested in being one of my 25 strong women and part of my new fitness classes.”

Thank you to all of you who have been in touch already! Those of you who have emailed but not filled in the questionnaire yet, please send me them! If you’re interested in being one of my 25 strong women and part of my new fitness classes.. email me Beverleysresults@gmail.com pic.twitter.com/jIxjXt7zGm

While appearing in Corrie in the 80s and 90s, Bev also had a number of top-selling fitness videos.

Beverley’s agent Melanie Blake recently revealed the behind the scenes gossip of why the star quit the soap.

Speaking to DigitalSpy, Melanie said: “She basically came to me and said: ‘I’m done’. I was like: ‘We’ll wait for another producer and we’ll get great stories’. She said: ‘No, I’m done. I want out’.

“Everyone loves the character of Liz, but Beverley said she wanted to leave. She decided that she really meant it.”

But why did Beverley walk away from the soap after so long?

Melanie revealed it was because of the lack of storylines for Liz.

“Her storylines were not believable to her anymore and she felt no-one was bothered about her character’s history arc, to make it realistic for her to play.

“She actually said: ‘I don’t want to turn up to do stuff that I don’t even believe in.

“The audience deserve better for Liz’. And she was right – they let the character down and the audience down with her, and that’s how they lost her.”