Becky McDonald could be set for an explosive Coronation Street comeback, according to some soap fans.

Fearsome Becky was one of the cobbles most feared residents before she left to move to Barbados in 2012. 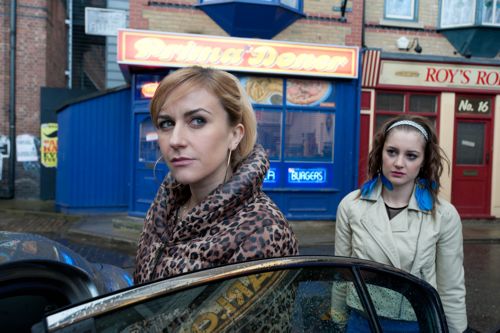 Becky could return for revenge on Kylie's killer (Credit: ITV)

And now she it is thought she could be set to return for revenge on her sister Kylie Platt’s murderer as he launches a bid to be moved to an open prison just two years after stabbing her to death.

In Friday night’s episode Kylie’s killer’s mum, Shona, was warned if she continued to try and help Clayton then Becky would have plenty to say.

"It won't just be the Platts who kick off. Kylie's sister Becky, have you met her?" Leanne warned Shona.

"She'll definitely have something to say about it. I know she's in Barbados but you wouldn't want to cross her."

They did leave the door open but why would she go back to Weatherfield when she's running a cocktail bar in Barbados?

Fans saw the mention and were desperate for Becky to return.

"Becky got a name check on @itvcorrie tonight," said one adding: "Come back @katherine_kelly we miss you! #corrie" 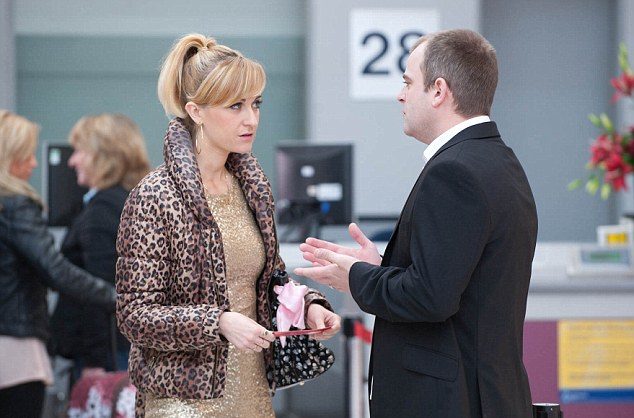 Another said: "Becky needs to come back asap!!! #corrie"

A third fan added: "When’s becky coming back then because I miss her @itvcorrie #corrie"

However, the chances of Katherine Kelly returning to play the role seem to be slim to none with the actress shutting down speculation she would return last year. 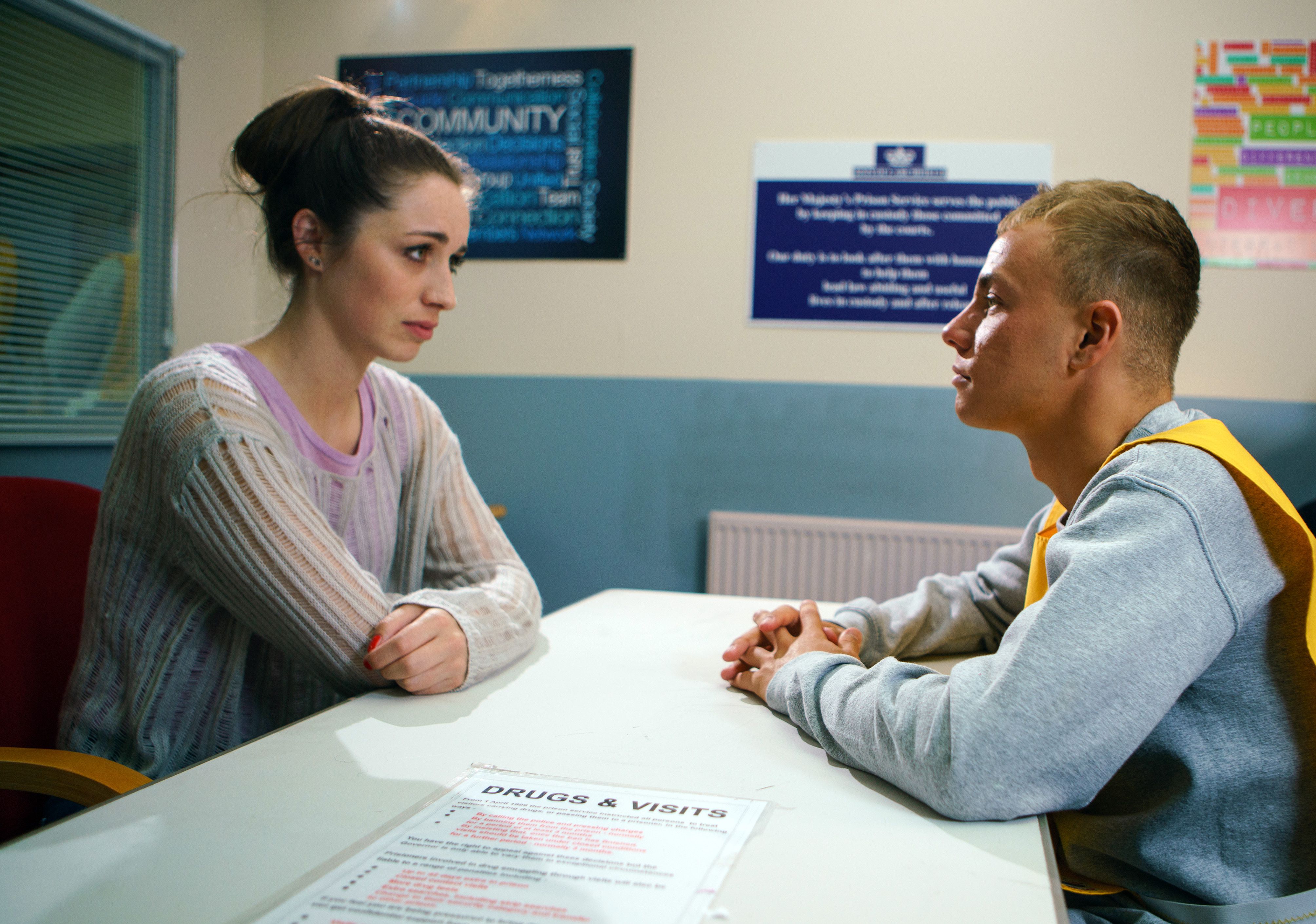 Shona is desperate to get Clayton into an open prison (Credit: ITV)

"I reckon she's just propping up a bar somewhere getting tanned.

"They did leave the door open but why would she go back to Weatherfield when she's running a cocktail bar in Barbados?"

She added: “I loved Coronation Street.

"I was there for five years and I miss it.

"It's hard work, they're hard shows to do. I've got two young kids now and I'd never see them if I went back to Corrie."

Do you want Becky to return to Corrie? Leave us a comment on our Facebook page @EntertainmentDailyFix and let us know what you think!