Andy Whyment - who plays Kirk Sutherland in Coronation Street - got himself a quarantine haircut.

Because he was in need of a trim, Andy, who usually wears his hair very short, appeared to give his wife Nicola Willis permission to shave his head.

Currently he is in self-isolation with Nicola and their two children, daughter Hollie and son Thomas. 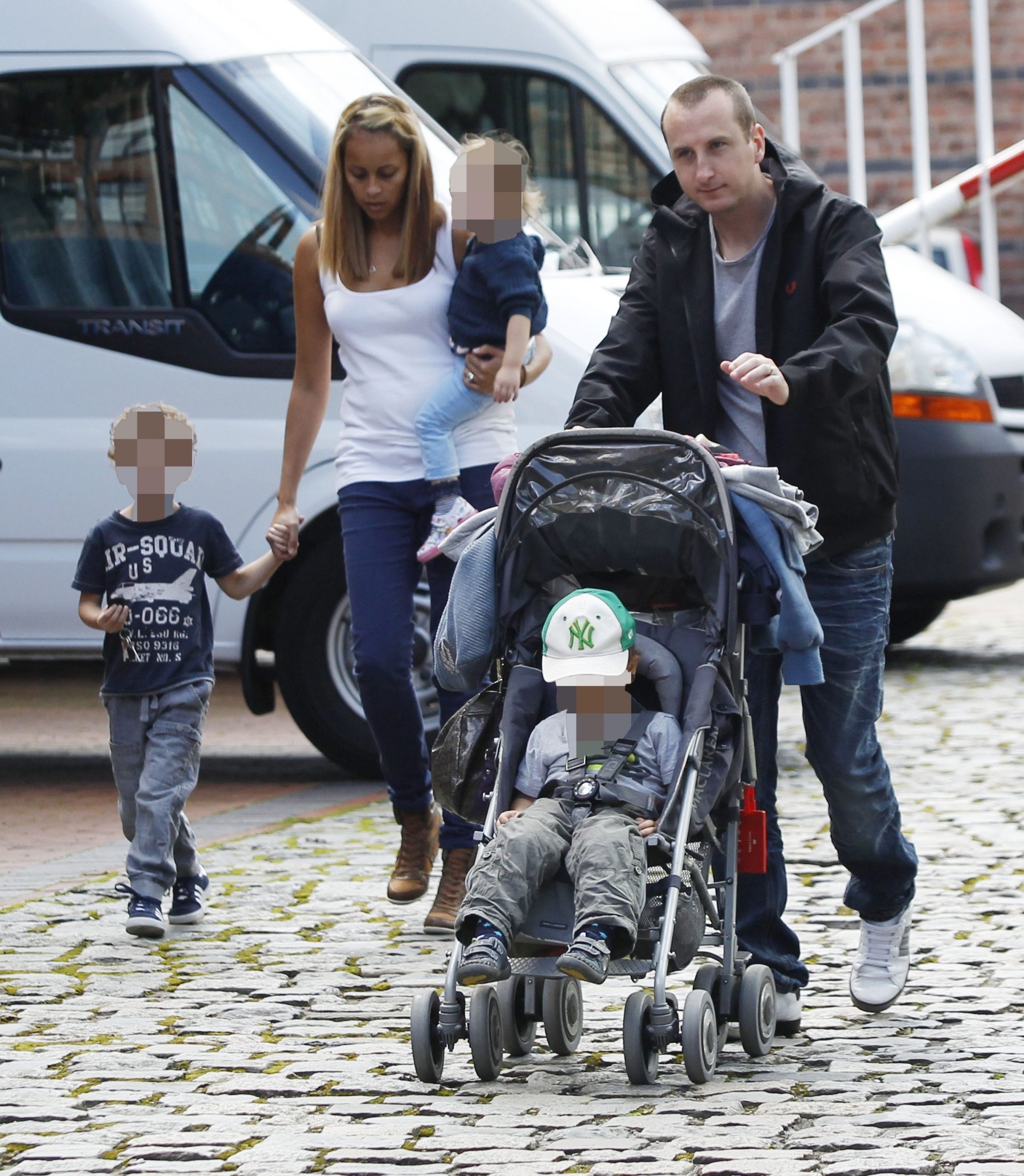 Andy is at home in self-isolation with his family (Credit: Splash News)

So he filmed the whole thing for Instagram, and labelled her a "clown" at first for mistakenly missing a patch of hair.

Read more: Paul Chuckle has been diagnosed with coronavirus

Initially he said he was very impressed by his "perfect" haircut, although one thing didn't seem to please him.

Then Andy joked that his new hair wasn't for free.

The actor said: "She tried to charge me £15," referring to Nicola - who didn't appear in the now-expired Instagram video. 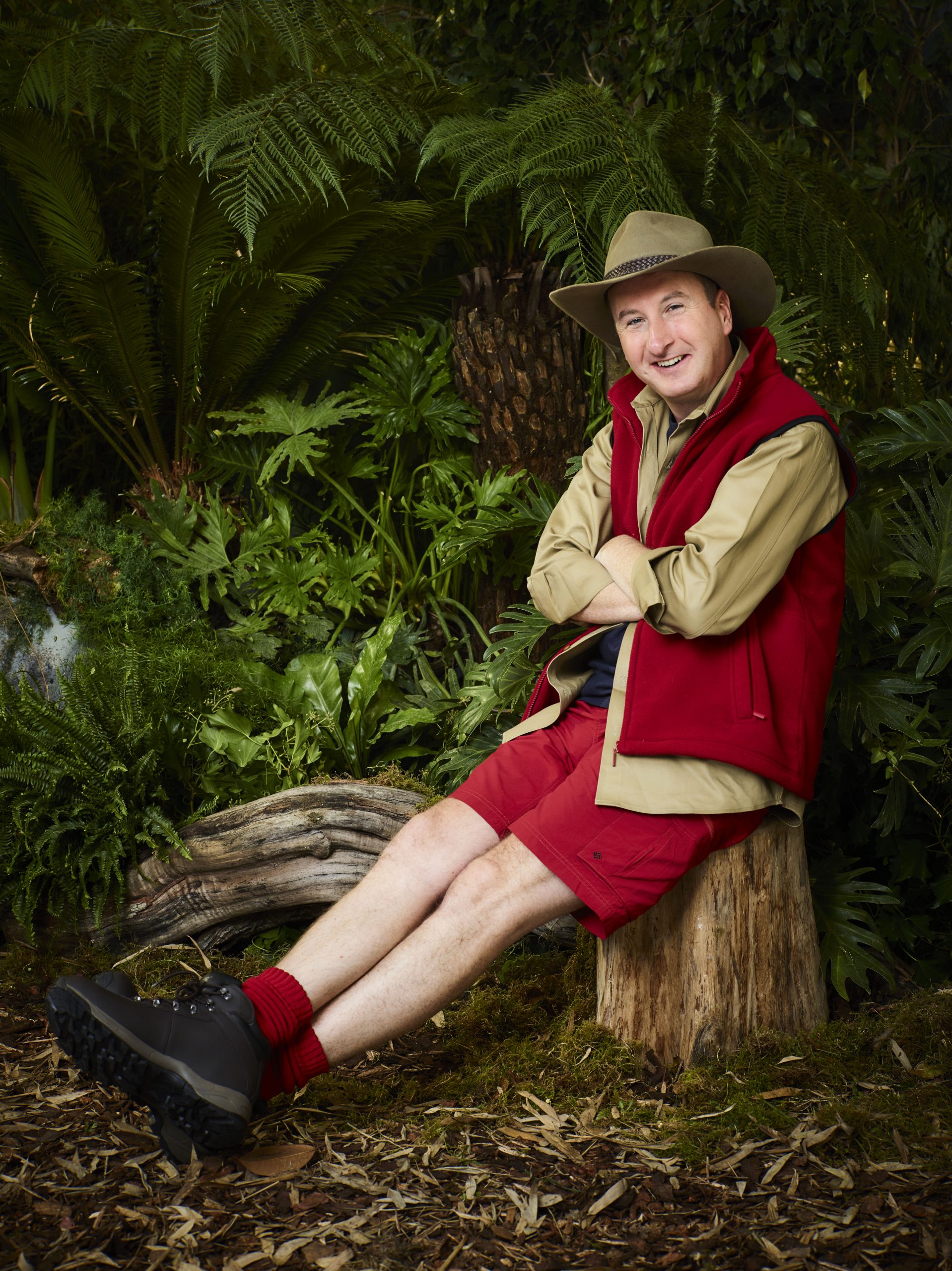 Andy kept his hair under a hat in I'm A Celebrity... Get Me Out of Here (Credit: ITV)

Recently the family have been making the most of life in quarantine, going out for bicycle rides together to get some exercise.

Additionally, Andy has showed off his daughter's baking skills as she made a batch of chocolate cookies.

Hollie shyly held a plate of the biscuits up to the camera - but he warned her she couldn't eat them until after teatime.

Actress Sally Dynevor, Sally Metcalfe on the soap, told Lorraine Kelly on Good Morning Britain that there have been no coronavirus cases among cast or crew yet.

Additionally she said the cast keep in touch via WhatsApp.

Last week, Andy posted that "it's a mad situation we find ourselves in" and told fans to stay safe.

We're glad you're surviving quarantine, Andy - just no more haircuts; you are in danger of racking up a huge bill!

What did you think of this story? Go to our Facebook page @EntertainmentDailyfix and leave a comment to let us know what you think. 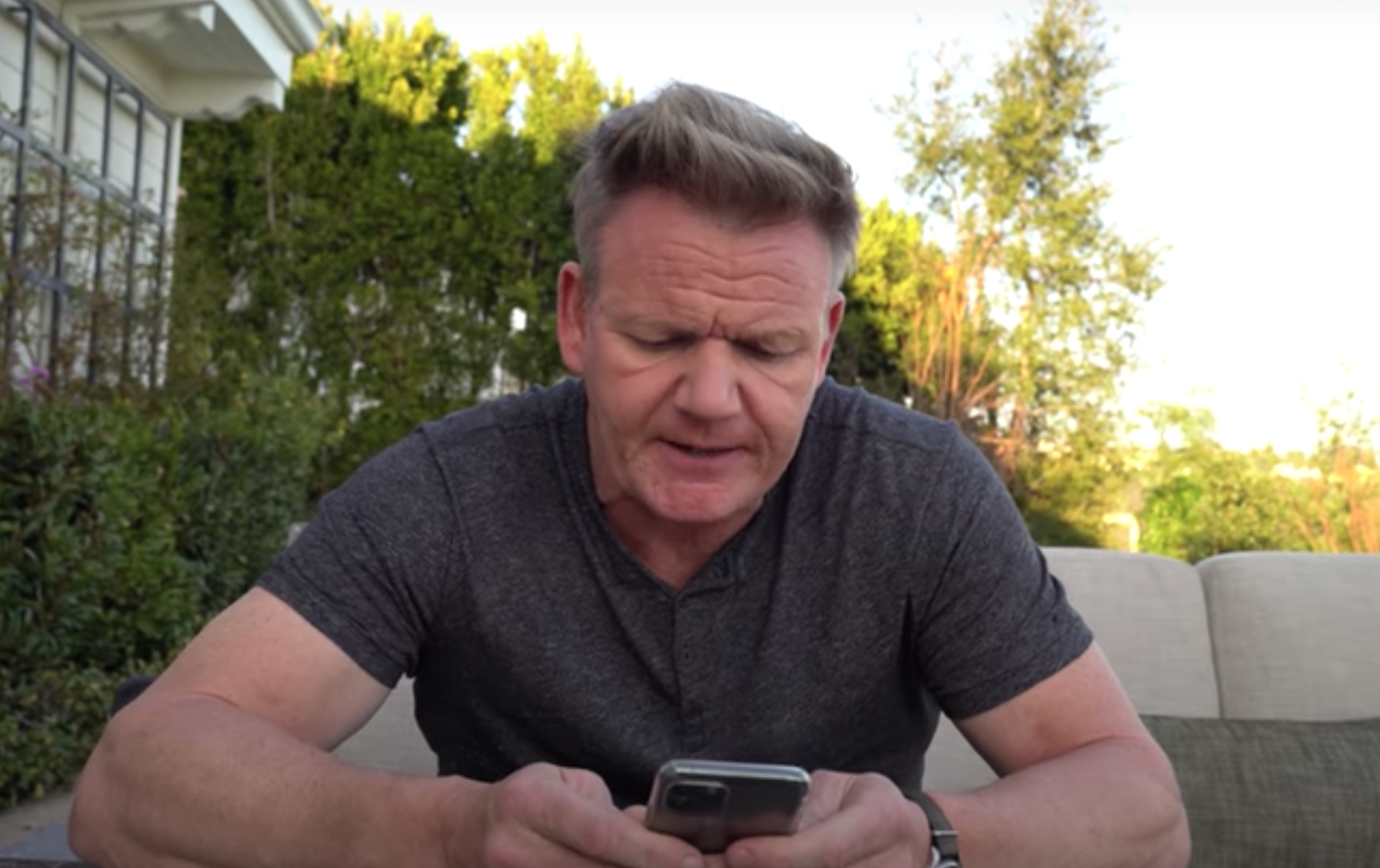