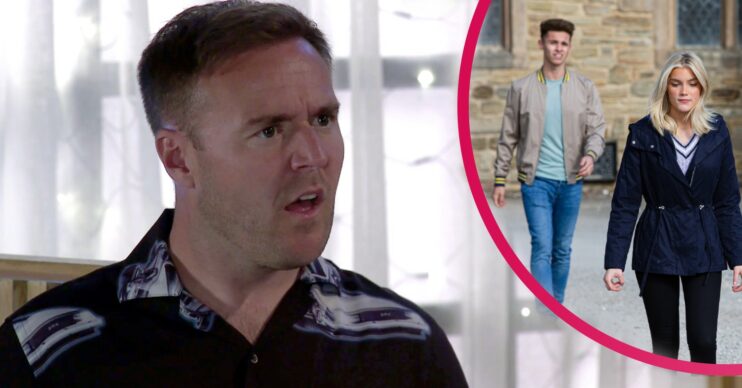 They've been reminded that he virus is still about

The Coronation Street cast and crew are reportedly dealing with another Covid outbreak, according to reports.

Furthermore, fellow ITV soap Emmerdale has also recorded cases, which puts the filming of both shows under threat.

What did ITV bosses say to the Coronation Street cast?

The Daily Mail reports that Head of ITV in the north, John Whiston, has sent an email to show bosses saying that the rise of Covid cases has been “playing havoc with schedules on both shows in the past few weeks”.

He also reminded bosses that the virus is still in circulation, despite the easing of restrictions.

With Super Soap Week approaching and so many explosive storylines in the pipeline, Mr Whiston was keen to stress they are “critical weeks of filming”.

The newspaper said that he ended email by saying that Super Soap Week is more “critical than ever this year” to show that the soaps are “back”.

This isn’t the first time Corrie has been hit by Covid.

The soaps paused filming in January for two weeks after a crew member tested positive.

In a statement, ITV said at the time: “We will also be taking the opportunity to review all health and safety requirements to ensure we continue to provide a safe working environment for the cast, crew and production team.

“This pause in filming won’t affect our ability to deliver six episodes of Coronation Street each week.”

How has Corrie been hit with Covid before?

When Corrie and Emmerdale did come back after the first lockdown last year, new social distancing rules and filming techniques were observed.

And there was more good news.

Veteran Corrie star Bill Roache will return to the soap after months off battling Covid.

ITV said in March (2021): “Following recent reports about his health, William Roache has asked us to clarify that he took time off work after testing positive for COVID.

“He has recovered well and is looking forward to returning to the cobbles as soon as possible.”