The doctor decided to kill Ronan before an ambulance could reach him to stop him from harming his family anymore. 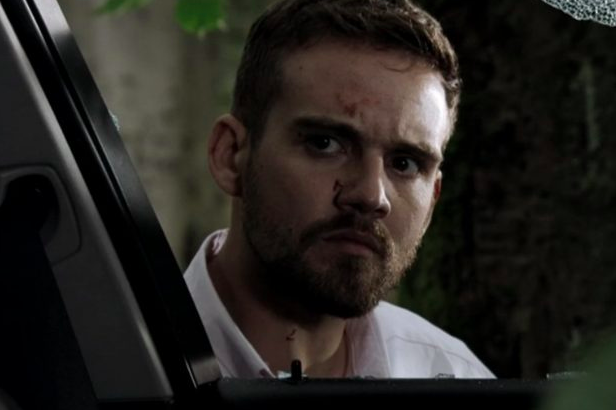 Ali could become the next Pat Phelan (Credit: ITV)

In last night’s episode Ronan hit Ryan Connor with his car before preparing to kill his mother Michelle.

But when he heard sirens he fled, accidentally reversing over Leanne Battersby in the process.

And in his panic to escape he crashed his own car and impaled himself onto a metal spike.

And when Ali went to try and save him, Ronan tried to grab his gun and kill him, forcing Ali to act.

Instead of walking away, Ali locked the gun away from Ronan in his glove compartment and still tried to save his life.

But when he refused to listen and threatened to still come after the Connors, Ali crossed the line and committed the ultimate crime. 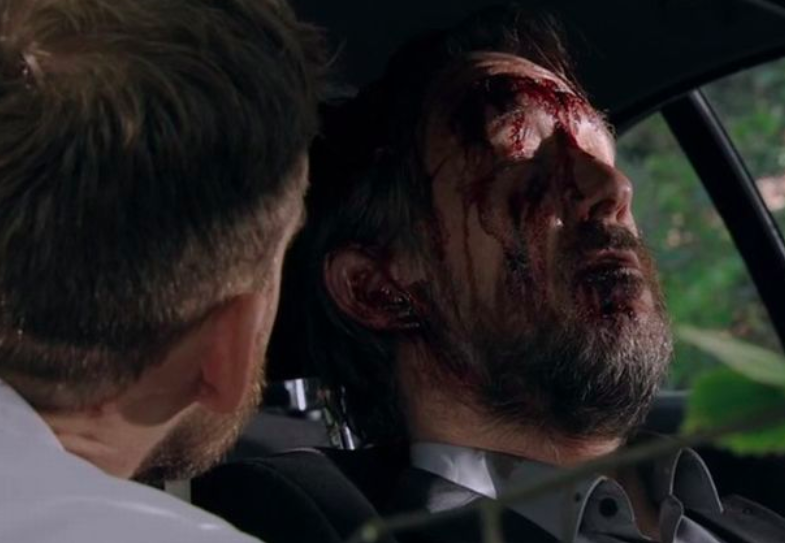 Time was up for Ronan last night (Credit: ITV)

Despite Ronan realising what was happening and him begging him to stop, Ali ripped the post out.

Ronan bled out as a horrified Ali ran to the road in shock.

He struggled to keep his composure and later Robert Preston seemed to have worked out something had happened but fans were more concerned that he was the new Pat Phelan.

Another added: “Ali, nooooo he's turned into a bad one. #corrie”

Do you think Ali is the new cobbles’ serial killer? Leave us a comment on our Facebook page @EntertainmentDailyFix and let us know what you think!