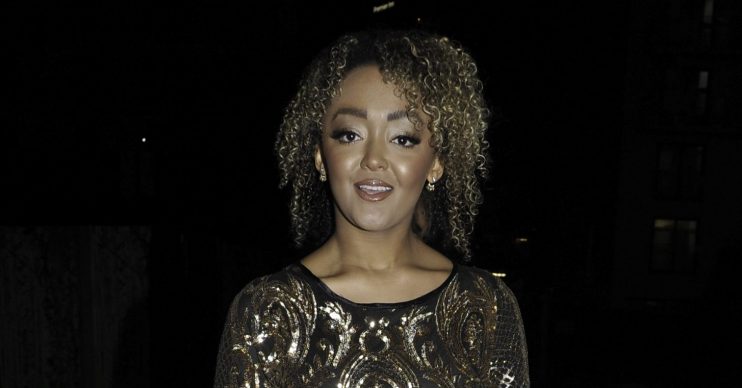 Alexandra Mardell, who plays Emma Brooker in Coronation Street, has reportedly signed a contract that will see her stay on the cobbles until next year.

According to The Sun, Corrie bosses have been delighted with her performances and she has signed a contract extension which sees her signed up to the soap until early 2021.

Recently Alexandra celebrated two years on the show with cute snaps next to The Rovers pub.

Currently Alexandra’s alter ego is in a strange living arrangement with her boyfriend Seb and his ex-girlfriend Alina.

After finding out Alina was looking for a place to live, Seb and Emma offered for her to live in the spare bedroom in their flat.

However recently their other flatmate Bethany moved out as she left for a job in London, leaving just the three of them living together.

Will their living situation work as smoothly as planned, or will it all end in tears?

Alexandra joined the Corrie cast back in April 2018 as an apprentice hairdresser at Audrey’s salon.

However no one knew she was the daughter of former cobbles resident Fiona Middleton and current Corrie resident Steve McDonald until last year.

The truth was revealed after Emma’s dad John passed away. Before he died, he dropped the bombshell that he was not her biological dad.

After leaving her phone on the hospital chair, Audrey discovered Emma’s mum is Fiona – Steve’s ex-girlfriend.

Audrey and Liz soon added up the dates and realised Steve could be Emma’s biological dad.

Although she initially wasn’t happy with the revelation, she eventually grew closer to Steve and Amy.